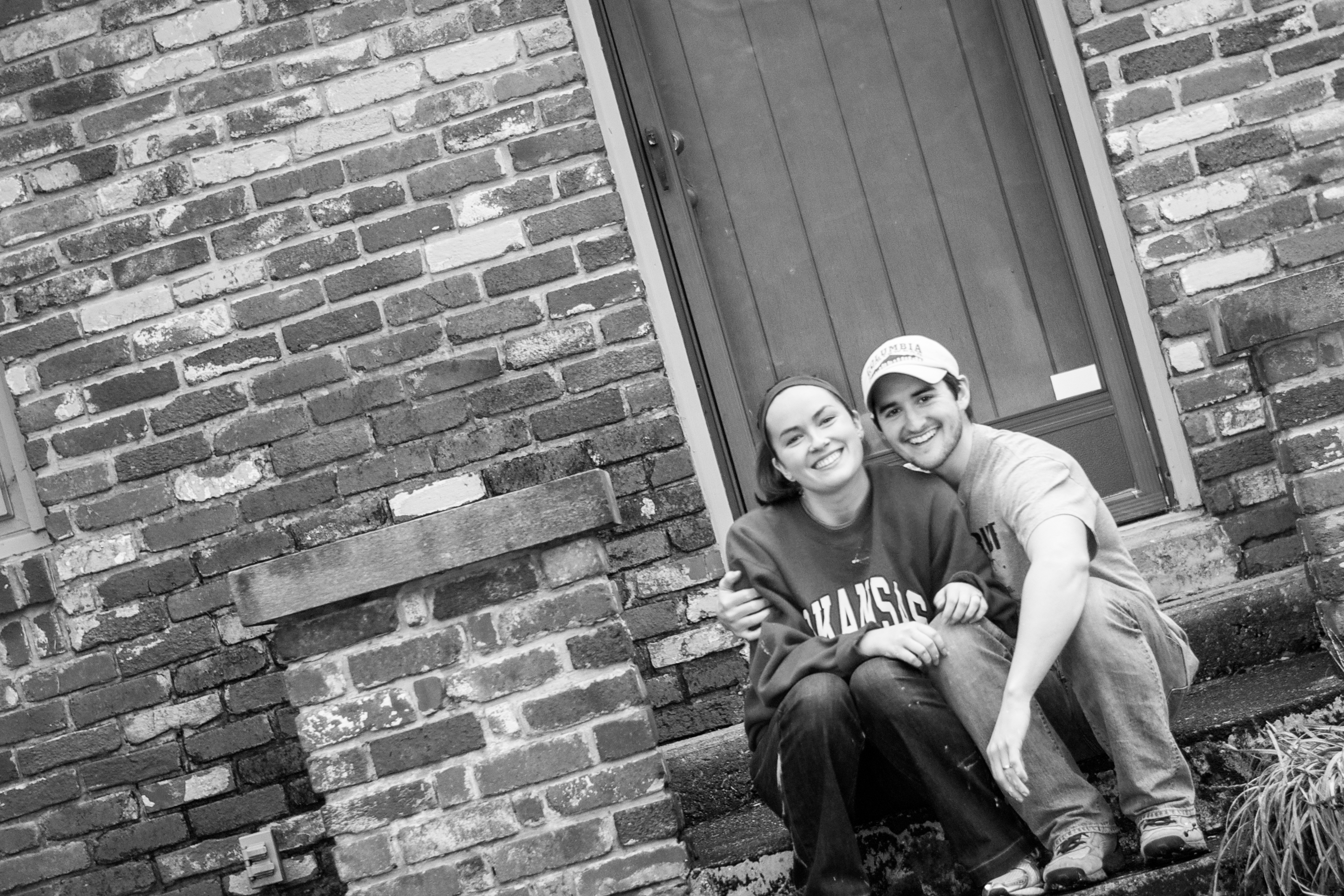 One might conclude that a person working in research had an early interest in math and science. But it would be wrong to assume that of Megan Napier, a Senior Research Analyst for Scripps Networks Interactive who has worked in brand research at the company for just under two years. "I always wanted to be an artist growing up," she said.

When Megan began her college career at University of Tennessee, Knoxville, she thought she would pursue graphic design -- until one class project made her question that decision. Tasked with marketing a sugar substitute that had just entered the market, Megan became captivated by research. "I was fascinated with the discoveries of who our target market would be and how this brand appealed to them," she recalled. "I would just dig and dig for more information. It felt like I had won a prize whenever I found a new nugget of truth." 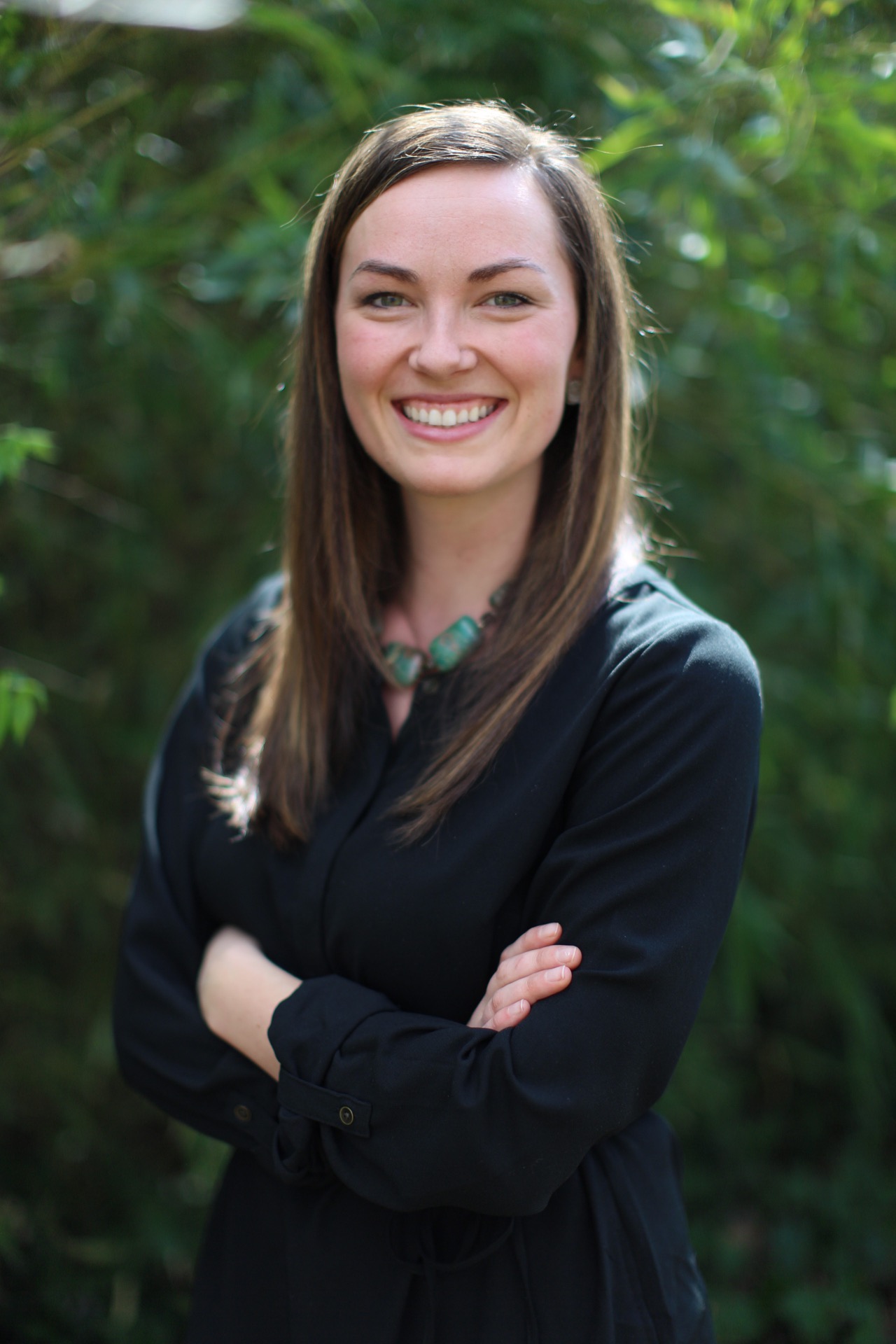 During her senior year of college, Megan secured an internship with Scripps in brand media research. The unique application of both creative and analytical skillsets encouraged this once-aspiring artist to pursue a career in research. "I get to tell stories with numbers, which may not sound exciting to many people but for me it's thrilling," explained Megan, likening herself to a "bloodhound sniffing out the story."

After graduating with a degree in Advertising, Megan began working for the Digital Ad Operations team at Scripps. That role taught her the value of accuracy and effective communication. From there she moved into research, where she worked her way up from Associate to Senior Research Analyst over the last sixteen months.

While Megan was growing professionally with the company, the Scripps Networks brands became very personal to her. That has been especially true during this latest chapter in her life -- marriage and home ownership. Megan's husband Collin is a major foodie and they love watching Food Network together, though it was the HGTV hit Fixer Upper that provided the greatest inspiration in this stage of their lives.

"I got married three years ago, and Fixer Upper was just kicking off," she recalled. "So we got really into it and we actually bought our own fixer upper." Megan and Collin (pictured at top) modeled themselves after home-remodeling experts and Fixer Upper show hosts Chip and Joanna Gaines. "We would watch [the show] and think that looks easy," she laughed. "It was not easy."

Megan's fixed-up fixer upper is in Knoxville, Tennessee, where Scripps Networks' corporate headquarters is located. It's not too far from her hometown of Kingsport, "a small town nestled in the foothills of the Smoky Mountains," which just celebrated its 100th anniversary.

While Megan interned in New York City at Y&R for a summer, she has no qualms about living and working down south. "Knoxville has the small-town charm with a bigger-city feel," she explained. "I loved living in New York and having the best Broadway shows at my fingertips but when I got back to Knoxville, I realized how much I missed the slower pace of life."

Megan's work life is anything but slow-paced. She works primarily with ratings, audience and other quantitative data and shares insights regularly with Scripps Networks' scheduling, programming, and marketing teams. In her first five years in media, Megan has thrown herself into research and relished in the opportunity to learn from her colleagues and mentors at Scripps. In the next five years, she hopes to learn more leadership skills with a goal to "build [her] own successful career and encourage success in others."

Musing on the future of the industry, Megan posed rhetorically, "consumers have so many options … how will the competitive landscape change?" Proving that her curiosities run the gamut, she is excited about the new products that will roll out to help researchers effectively measure audiences. She is equally excited about all the original content coming from streaming services. Netflix's The Chef's Table is one of her current favorites owing to its high-quality production and great storytelling.

When it comes to Megan's first five years in media, the common thread is, in fact, storytelling. While years ago she may have predicted that she'd be telling stories through art, she has harnessed that creative prowess in her approach to research. "It's so fun to tell a story, even in PowerPoint!" Megan said with a laugh.

This is why her advice to her younger self is so relevant for many recent or not-so-recent college grads: "You don't have to stick with what you graduated in!  I used to think whenever I graduated that I would work at a creative ad agency. My career may not necessarily align exactly with what I studied."

Megan's childhood passion for arts and crafts may have transformed to one for data and analytics but certainly not at the expense of creativity.