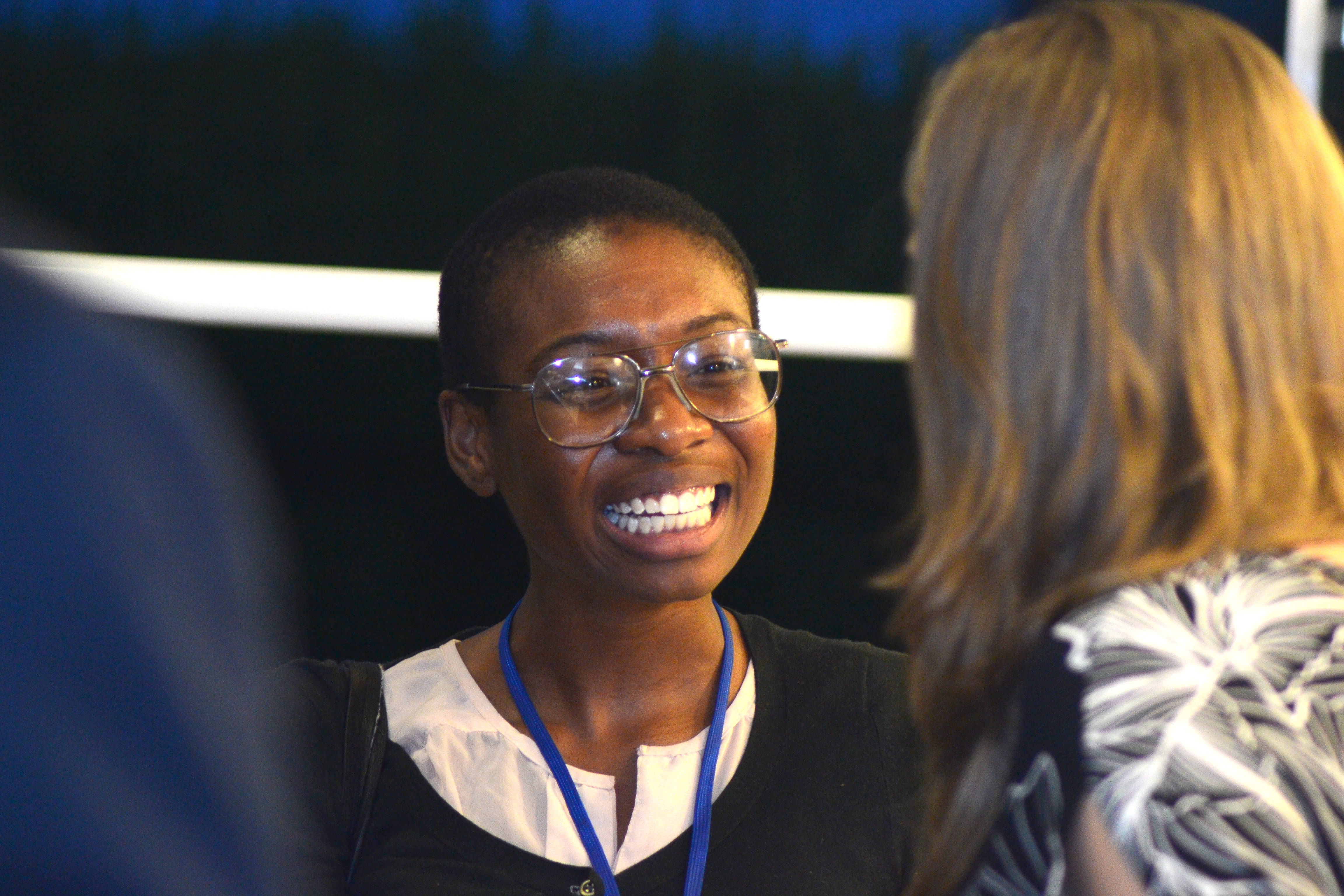 Generation Z sees diversity as the new normal. The young members of this generation feel they can make the most impact in their future media and marketing careers in the areas of social media, diversity and inclusion. At least that was the message coming from summer interns who attended a breakout session led by Sally Eannone, Vice President, Brand Sales, Viacom, and Jill MacVicar, Associate Director of HR, Meredith, at the recent 4th Annual 1stFive Summer Intern Experience.

Since Gen-Z has grown up as digital natives, they also expressed strong viewpoints on digital advertising, making it clear it's increasingly important for marketers to think beyond impressions and clicks when aiming to engage with this audience -- whether as consumers or as future employees. "In the beginning, social media, and specifically digital media, was seen as a great new field to put out a ton more advertising but it led us down a rabbit hole introducing us to more banners and content and it's oversaturated now," shares Natalie, a student from Syracuse who interned with Mindshare. "It's gonna be my generation's responsibility to reign that in, manage that sensory overload, and really start creating advertising and content that means more. With the constant bombardment of messages my generation has learned to tune out. Interaction makes us stop and think and talk about it in a place beyond a like or a comment. It's going to be interesting to see how our generation takes that and pushes it forward."

Casey, a student from Holy Cross, who interned at Turner agrees, and she believes that branded content is that next thing to push engagement. "Working closely with a content studio [let me see we can move] away from obvious and disrespectful commercials and towards presenting the narrative of a company. Human interest stories are huge right now. I like seeing that on my TV and on my digital app, and not ads that are shoving messages down your throat that are not effective," she says.

Gen-Z also hopes to change the conversation around diversity and inclusion in media and marketing. As a generation that gravitates toward multicultural tribes, the expectations are for workplaces and media and advertising that is reflective of their own cultural norms when it comes to inclusive ideas around gender, race and ethnicity.

Many interns who attended the 1st Five Experience, produced by MediaVillage, Turner and Horizon Media saw signs of diversity at their summer workplaces, but felt there were more strides to be made. Danielle and Catherine, both African-American, interned at traditional broadcast companies and reported that they encountered a predominantly white executive team. Catherine (pictured above) now questions whether she would be welcomed or excel in that environment. "We are here. We are ready to work. Why has it taken so long to add diversity into executive roles?" she asks. Although also discouraged, Danielle sees it as an opportunity to make change. Meanwhile at Mindshare, Natalie felt like a lot of the account leads were female and minorities and she was therefore inspired to feel like she could be a director one day.

Other interns pointed to diversity and inclusion efforts within companies that empower diverse employees, making them feel more welcomed and providing them with a unified voice. Cindy, a Loyola Marymount student interning with Turner, talked about internal groups like the Black Professionals and another group for the LGBTQ community. "I feel like the answer to this diversity and inclusion question is always going to be progress. Progress never stops." Diante, a University of Michigan student who also interned at Turner agrees. "Seeing only 10 people in a group at a big company like that only magnified how little diversity there was. While I understand the need to belong, I also feel like these groups can create more separatism," he shares.

For Diane, an intern with the Ad Council, working with an extremely diverse group opened her eyes to her thinking like a white woman. "The Ad Council explicitly tries to include diverse people of all genders, races, sexuality, and ages. The experience was much more rich than what I was used to. I learned that if I want to progress in my career, I need to manage my perspective and think more openly."

Interns also talked about how diverse teams working together actually can impact messaging. "It may seem like having these clubs and committees is filling a quota, but getting perspectives from diverse backgrounds educates everyone working in media and advertising so that we get different stories," shares Eddie, a student from Trinity College interning at IMPACCT Brooklyn.

We've all witnessed the fiascos, where brands got dragged through social media for misrepresenting or offending an underrepresented group. Gen-Zers in this breakout session felt strongly that their generation is the one to solve this.

"You can't get away with advertising that offends any group in this day and age. Back in the day, if people were offended with an ad, they talked about it with their neighbors and friends, but now you have all of these social media outlets where you can share feelings that go trending resulting in a company's worst PR nightmare impacting reputation." Social has added pressure, but companies shouldn't stray away from doing something out of the box just because of fear. "They should make a balance of being sensitive to groups that may not be represented in the company," shares Brittany, a Syracuse University student who interned at New York Magazine.