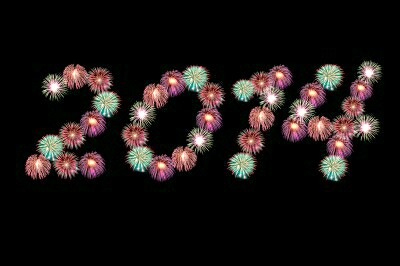 The past year has seen significant milestones in smartphone growth, consumer adoption and technological innovation. Here are five of the most significant trends in mobile for 2014.

2. Proximity matters. Proximity powered apps or operating systems such as Samsung’s Proximity deliver notifications which create a direct relationship between brands and consumers. The power of mobile is in the relevancy of the message delivered to the consumer. Marketers discovered this power at scale in 2014.

3. Changes in consumer behavior. The use of apps for shopping, travel, dining, maps and many more categories has fundamentally changed consumer behavior and expectations. Consumers have been trained by using smartphone apps to get what they want, when they want it. For example, when a shopper goes into a department store with a certain product in mind to buy and it is not there, the consumer quickly become enraged. Smart retailers have invested in store associate training and inventory systems to help ensure the customer’s need is met. Apps such as Uber, Open Table, Waze and Tripit raised the bar for every category in customer service and convenience. If you think that you are not being impacted, I believe it is worth asking the question.

4. The disruptors emerged. The birth of the iPhone in 2007 was in part the cause of Nokia’s demise. The emergence of Xiaomi from China in 2010, which has now become the 4th largest smartphone maker in the world, is another sign of a disruption at work. Xiaomi has replaced Samsung in China as the market leader.

5. Mobile payments and Apple Pay. Apple Pay and others are looking to tap into $142 billion mobile payments industry as estimated by Forrester. Payment services that provide high levels of customer service while reducing purchase friction will be winners in the marketplace.

Dan Hodges is CEO and Founder, Consumers in Motion LLC. He can be reached

Read all Dan's MediaBizBloggers commentaries at Consumers in Motion.