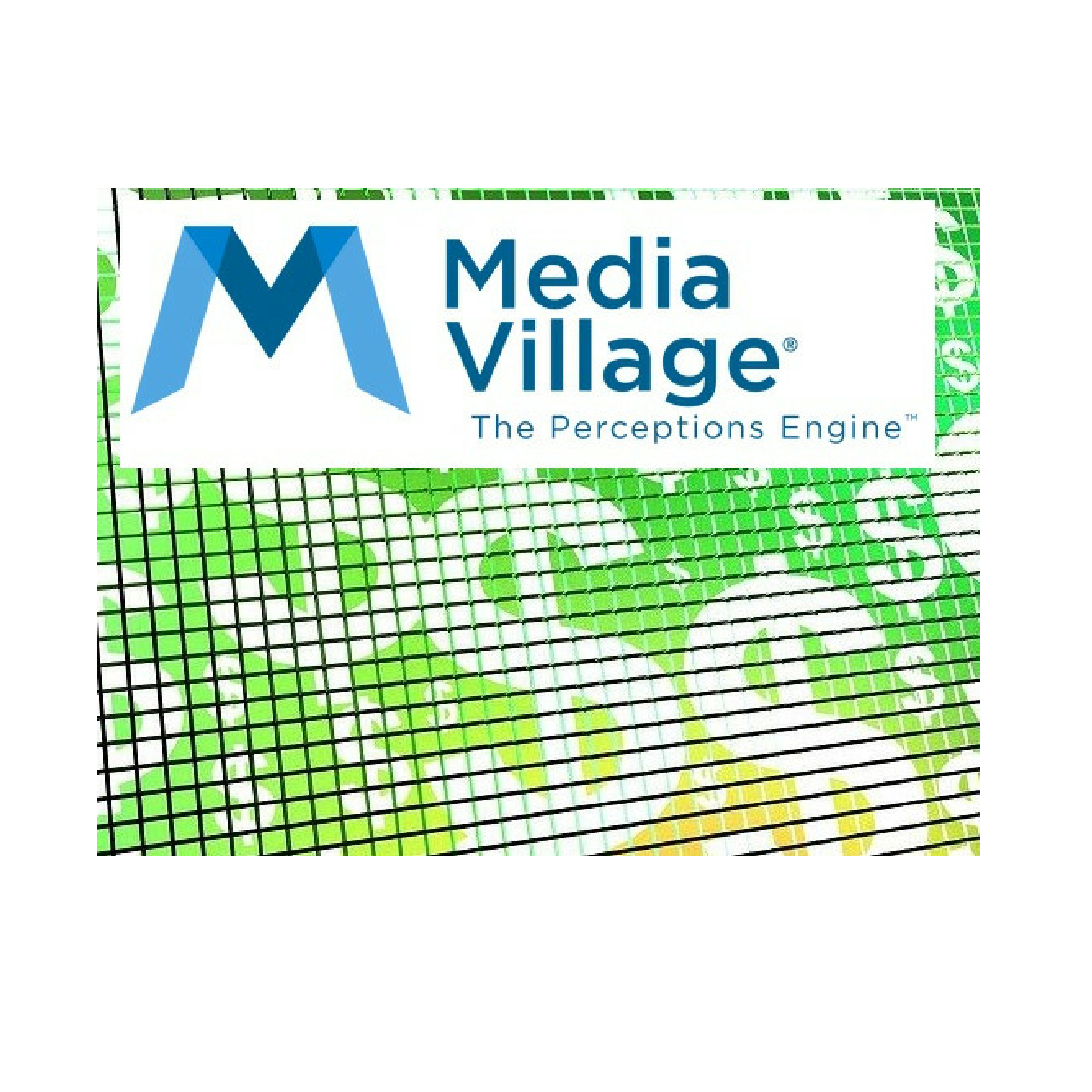 With a promising political advertising season plus Olympics and World Cup revenues on the horizon, network and regional television media companies can be appropriately bullish as they approach 2018, and radio will ride on their coattails. Television’s positive prognosis for 2018 is enhanced by marketers’ growing disenchantment with their digital video options. However, according to MediaVillage long-term forecasts, 2019 will be a challenging year across all media and marketing categories, with comparables for television and radio companies being especially difficult. 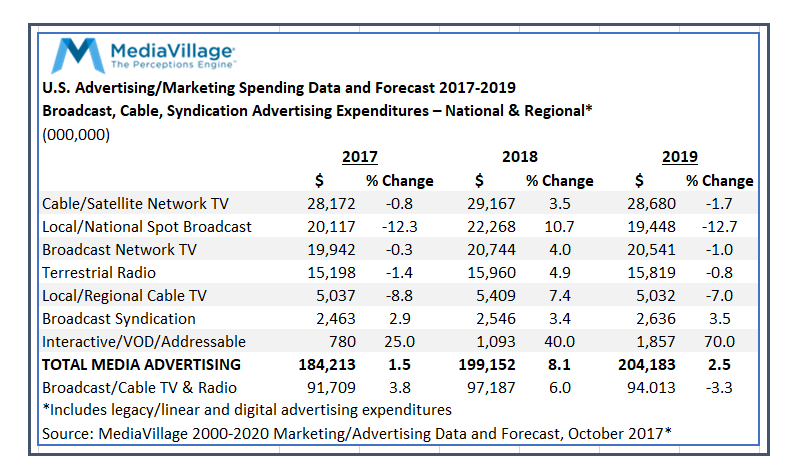 MediaVillage is the only independent non-publicly traded media industry forecaster, with an unequaled record of accuracy. MediaVillage is the only economic analyst that covers and reports data on all 28 marketing communications categories, including ten “below-the-line” and 18 traditional “above-the-line” media advertising categories. Myers economic reports also exclusively separate legacy/linear and digital spending within each category.

MediaVillage’s full 2000-2020 Marketing/Advertising Expenditure Report is being issued later this month and is available to MediaVillage member companies.