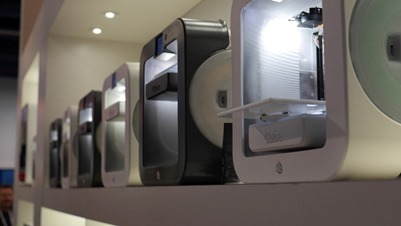 3D Printing technology came of age at this year's International CES. From printed drum shells to collectables to jewelry, 3D printers were doing it all. 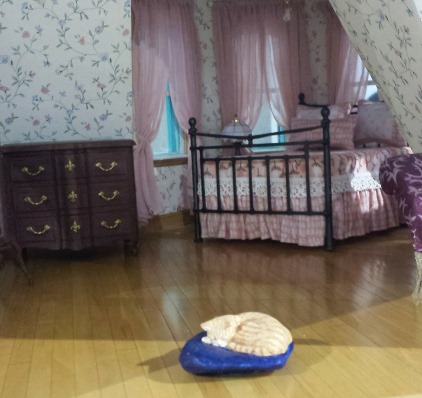 One thing that caught my eye was a 3D printed dollhouse, created by Jesyca Durchin and her colleagues at Nena Media. The cat in the picture belongs to one of her colleagues. It was scanned with a $399 hand scanner that 3D Systems calls the Sense. It allows you to quickly scan any three-dimensional object up to 10 square feet and quickly create a printable file. According to Jesyca, the cat didn't even wake up until after they were done scanning it. 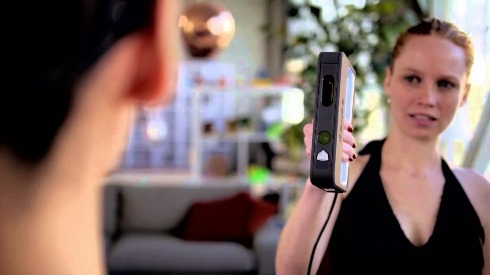 If you can't afford a 3D printer, Staples has a deal with 3D Systems called, My Easy 3D. You send your 3D file to Staples and they 3D print it for you.

There are also awesome communities at 3D System's cubify.com and at Makerbot's Thingiverse.

Now, you can print in all kinds of materials: ABS plastic, ABS resin, wood (a binding agent and sawdust, but it sands and finished like wood), carbon fiber, stainless steel and even specialized organic materials. But objects that you print do not need to be the final product.

Here's a picture of an ABS resin model (printed with 50 micron resolution on a Kevvox 3D printer) that was packed in a plaster mold. The molten metal was poured into the mold, the heat melted the resin, and a perfect cast was made of the model. The results are significantly more intricate than one would expect from traditional castings. 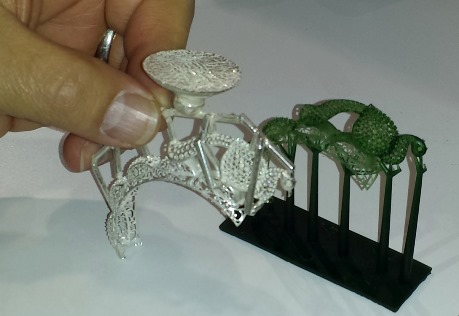 Of course, everything does not have to be mechanized, machined or computer controlled to be awesome. This is the 3Doodler. 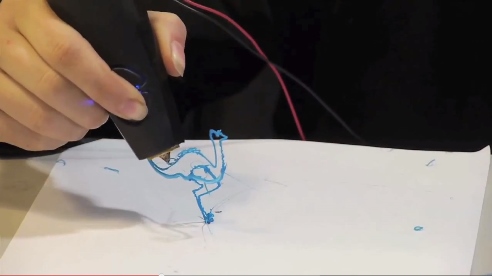 It's a handheld device (about the size of a soldering iron) that is a cross between a hot glue gun and a magic marker. The trick? It writes in ABS plastic, so you can doodle in 3D. The 3Doodler, which you can find at the3Doodler.com is available for $99 and it comes with two packs of plastic. Additional multi-colored packs of ABS plastic are $10 each. This was one of the most creative toys I saw at this year's CES.

It also demonstrated a profound shift in the landscape of the show. 3Doodler started on Kickstarter. It's a very small company with a very big idea. There were dozens of similarly young companies displaying their wares this year. It was exciting and eye-opening to see how well positioned some of these startups were – especially when compared to their large corporate counterparts.

There were many lessons to be learned in the 3D printing area. First, within a few business cycles the nature of the collectable business and the action figure business are going to change as profoundly as the music and movie businesses have changed. The economical virtualization of physical goods is here, and it is here to stay. Expect copyright problems, mash-ups, outright theft of IP, wonderful new mutations, new businesses, and a world of possibilities. In fact, expect anything -- except business as usual.

Additionally, we will see a new age of rapid prototyping, replacement parts, home repair, and everything else that open-source physical goods might inspire.

But maybe the most important lesson I learned in the 3D zone at CES was simply a reinforcement of a very old lesson – the world belongs to those who create things of value, because the realization of ideas is the most valuable thing of all.