4A's Issues a DEI Manifesto, But Will Agencies Listen? 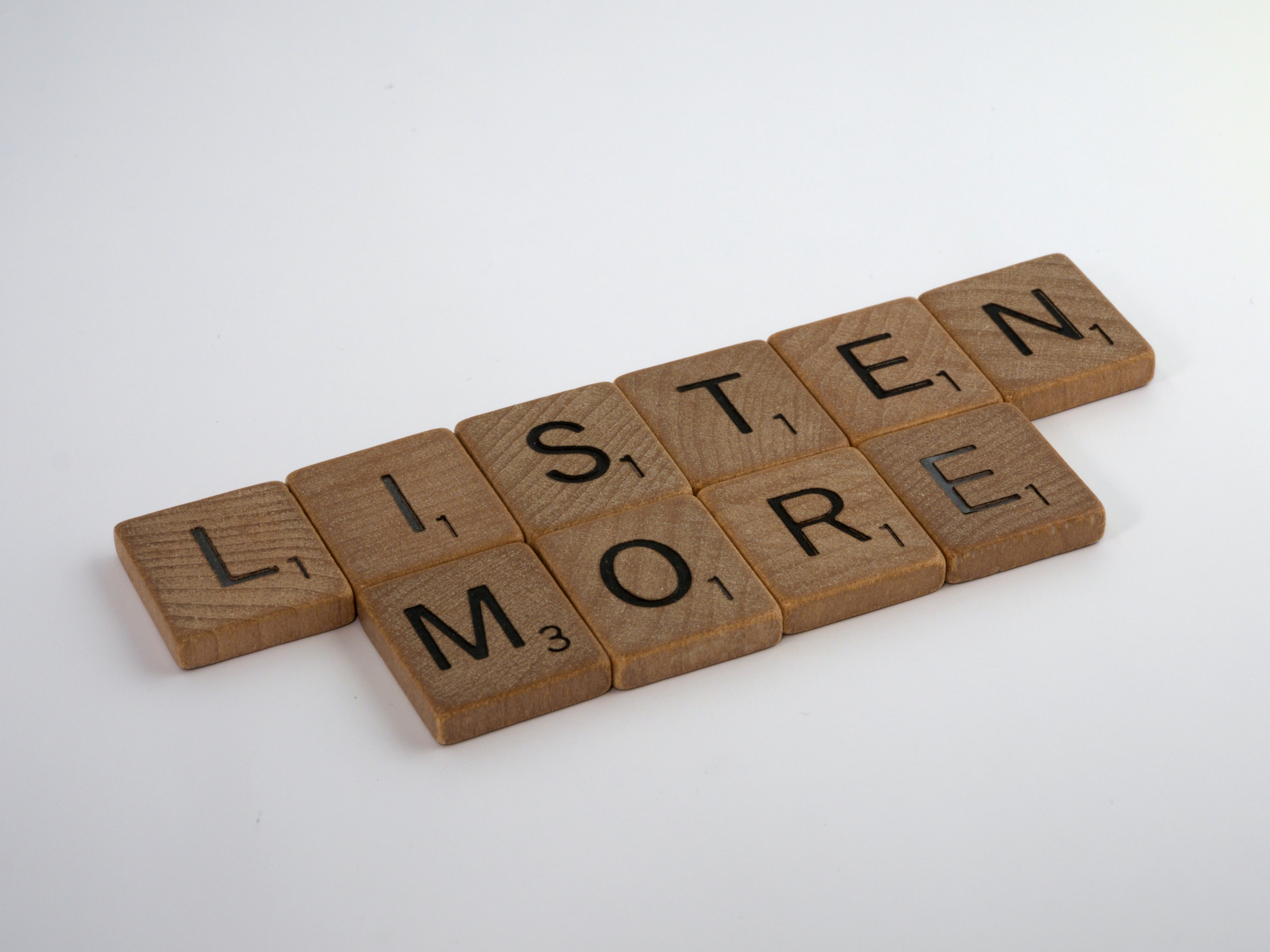 Back in late September, I participated in Part 1 of the 4A's inaugural Equity & Inclusion Congress, an interactive two-day virtual event bringing together talent, HR leaders, DEI officers and other industry stakeholders to share ideas, acknowledge challenges and collaborate on developing a working anti-racist manifesto to help the U.S. advertising industry better hire, retain and promote BIPOC talent. It was an invigorating experience (summarized with video content here) that revealed the results from the 4A's Diversity Survey, featured leading CMOs discussing their #Inclusive100 efforts, and culminated in an extended break-out session for five work-streams to begin drafting the manifesto.

While grateful to be included, I was a curmudgeonly presence in many of the discussions. First, I was dismayed that so much time and effort was put into a diversity survey that told us what has been known for decades and that holding companies confirmed this summer when they released their diversity numbers: Advertising under-hires, under-retains, under-pays, and under-promotes Black talent. Indeed, I argued that by aggregating their survey results and granting anonymity to all the participating agencies, the 4A's ultimately protected bad actors by decrying a villainy with no villains. After all, how does one hold an entire industry "accountable?"

Since it was people taking the streets this summer that got advertising to suddenly care about their historic and ongoing problem, I implored the 4A's to empower those activists by making public disclosure of diversity numbers at the agency level a 4A's membership requirement. Put another way, if W+K and Uber can say goodbye to clients/customers who aren't down with Black Lives Matter, isn't it high time for the 4A's to take a similarly prophetic stance?

True accountability requires the public establishment of baselines, targets, incentives and penalties. Advertising's race problem persists decade after decade because the symbolic expression of good intentions with no external mechanism for measurement or material consequences for failure has been allowed to count as "progress." But, of course, the 4A's is also client-facing and walks a fine line between nudging and losing their members' agencies. In other words, they clearly want to lead on this, but can't afford to be a drum major with no band behind them. So, where to march and to what tune?

The Equity & Inclusion Congress met once again in early October to discuss the importance of transparency, align goals and further calibrate the work-streams. And now, since the 4A's just published the results in an Equity & Inclusion Manifesto, I thought I'd weigh in on where I think the manifesto gets it right and where it pulls a very important punch.

First off, I commend the 4A's for taking a congressional approach when drafting this document in order to include the widest possible array of voices in an open, participatory and transparent process of deliberation. Getting 300 people in the virtual room was a great start and positive step towards gaining broader buy-in. Second, the manifesto frames the problem in terms of answering to shareholders—a tactic also used by As You Sow when they recently critiqued P&G's hypocrisy on diversity and published racial justice score cards for top corporations. Third, the manifesto's five areas of focus (recruiting, retention, learning and development, reporting and measurement, and building and sustaining teams) nicely delineate concrete, practical and targeted action-steps and metrics such as removing the 30-day timeline for PIPs, establishing 1/3/5/10 year goals, and tracking diversity at the team level to address glass walls.

Fourth, the manifesto also does well to both acknowledge that much of the nearly $8 billion spent on diversity training has not produced measurable outcomes (and, indeed, often backfires) while also calling for leaders and managers to have their annual reviews and bonuses tied to their performance on specific diversity KPIs. And, finally, it sets out a ten-year challenge and charts out the pace of change required to align the numbers of Black/African American and Hispanic/Latinx professionals in advertising with their relative percentage of the U.S. population.

In sum, the manifesto clearly has its heart in the right place—even quoting AdvancingDiversity.org's mission statement to "advance diversity from advocacy to activism." But while this document admirably demonstrates the expertise of the Congress' 300 participants, it lacks the courage to demand public enforcement. It extolls the virtue of "transparency, setting goals and measuring your progress," but then implies that this can be effective internally "as it enables you to bring the entire workforce on the journey with you."

When I conducted field work inside agencies, I was repeatedly warned that requesting diversity data would jeopardize my access. But, thanks to #BlackLivesMatter and 600 & Rising, many agencies and holding companies finally acquiesced. This was a huge step forward, but don't forget all the outside pressure it took to make it happen. History has taught us that using "sunlight" to disinfect only from within is like injecting Lysol to cure COVID. It ain't gonna work.