4A's Talent@2030: Lessons in Employee Retention During the "Great Resignation" 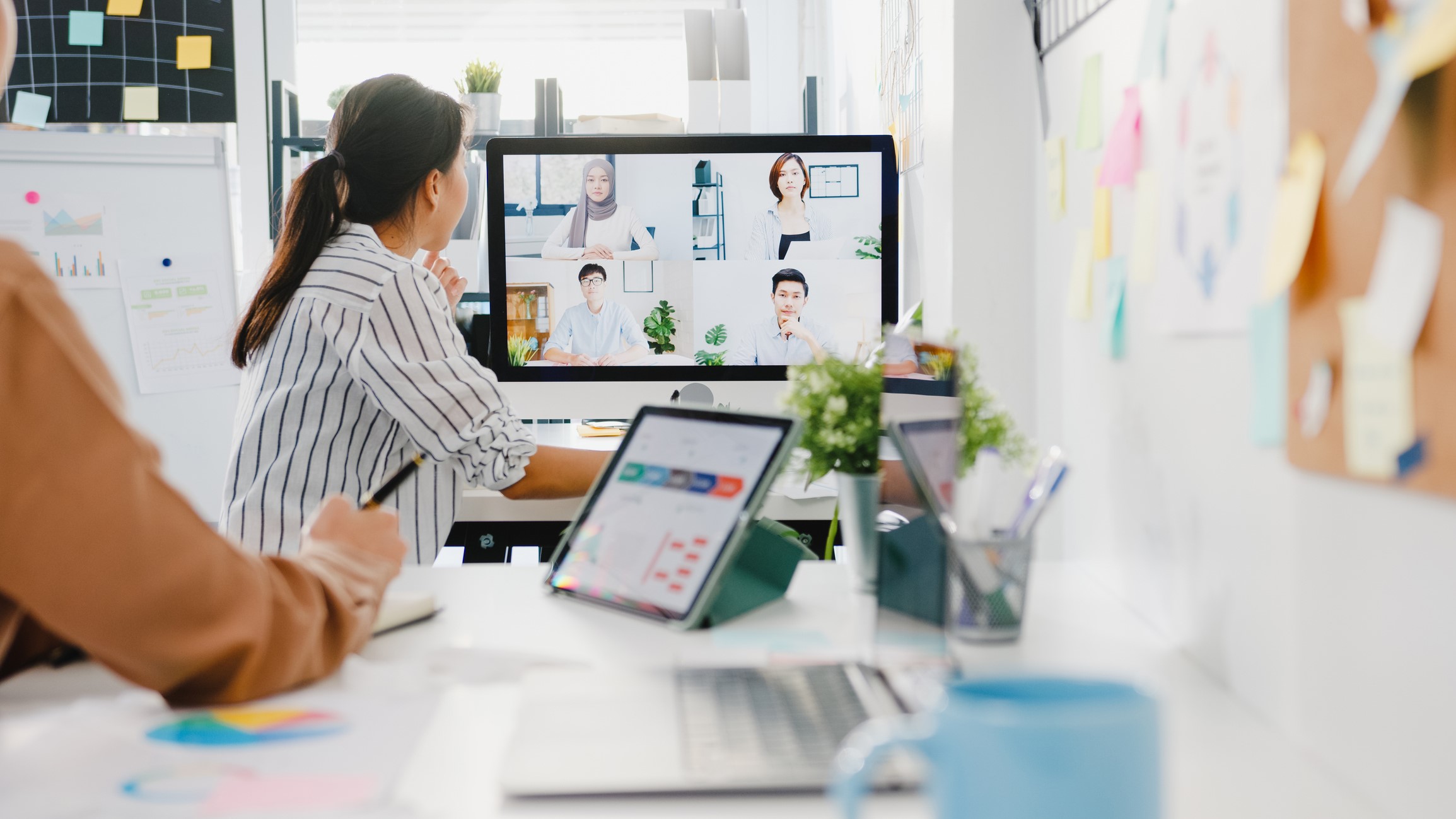 As the advertising industry (and the world) emerges from two years of pandemic-engendered changes, including the Great Resignation, people are finding -- surprise -- that at the end of the day, it really is all about people.

"We are all human, and we all need to be able to take care of ourselves and feel good about what we're doing," said Tangie Murray, Senior Vice President of the 4A's Foundation, and moderator of a panel entitled "Retention: Beyond the Pay Discussion" at the 4A's recent Talent@2030 conference. To that end, retention drivers including culture, career development opportunities, employee choice and flexibility, connection and respect play vital roles in attracting and retaining talent in this evolving environment.

"One of my personal values is connection," Murray continued. "Connecting to other humans, connecting people to each other, and to opportunities that help them live more fulfilling lives. In order to stay, people need to feel a positive connection to the organizations where they choose to invest so much of their valuable time."

"Respect is a huge driver of peoples' sense of psychological safety and how they feel connected to their colleagues, their teams and their workplace," offered Nikki Lamba, Global Chief Diversity & Inclusion Officer for DDB Worldwide. She noted that the company has a longstanding philosophy based on "Four Freedoms," or principles.

"There's Freedom from Fear, which is all about creating a culture where no question is wrong, where you can feel supported and feel heard; Freedom to Fail, because we learn by failing and grow by failing, and there's a safety in knowing that you can do that; Freedom from Chaos, because we believe that organized chaos breeds stronger ideas, and Freedom to Be … no matter who you are, or how you might identify, or where you come from, you can bring your whole self to work -- that uniqueness -- and feel welcome, and feel accepted," Lamba said.

She further explained that DDB's Four Freedoms concept is "a commitment that everybody's making to each other; that regardless of where you are or what you do, you respect each other, you value everybody's contributions and everybody's time. We're talking about this when we're hiring people, during the onboarding process, and whenever we feel that people need to be reminded of it. It's a crucial factor in our culture."

Yvonne Yancy, Chief Administrative Officer & Head of Workplace for Understood, said her organization spends a lot of energy listening to its employees' feedback, through surveys and one-on-ones, as they grow organizationally. Every employer should be asking two questions, she asserted: "What do you need to thrive here?" and "What do you need to really be exceptional?"

Yancy recalled that two-and-a-half years ago, working from home was considered "a big deal. We think nothing of it now, that flexibility," she said. "Creating a space that gives you the support that you need is really the key to ensuring that you have respect -- and that people feel the respect back when they contribute to your organization."

The trust that an organization puts in its employees is also key, according to Amy Mabry, Director of Business Development at 24 Seven. "Having that trust and respect is more of a motivator to do a better job for your clients, for your company and for yourself," she noted. "At 24 Seven we've actually had some of the highest retention that we've had in the history of our company, at a time where we're seeing so much movement. And I noticed that we've had more promotions than we have had, and I feel like that's because our management is recognizing the work that the talent is doing in the moment, and not waiting for them to get closer to the door."

And as for the Great Resignation? "I have a client who doesn't call it the Great Resignation, but rather the Great Hiring Spree," Mabry admitted. "And it's so true -- you can access game-changing talent now across the country. That never was possible before. Now, it's a hard balance because you also have to think about company culture and what you want that to look like, so it'll be interesting to see how that continues to evolve as we all navigate this next phase."

"I think it's actually fantastic that people are making decisions with their feet to be authentic, to be where they want to be, where they feel supported," Understood's Yancy added. "Now people have an opportunity to really find spaces that they're excited about. As an employer, that's fantastic. So, I think this transition that we're all going through -- this finding where you really should be -- is spectacular for employers, and we should embrace that."