90% of SVOD Viewing Is On the TV Set, Reports Nielsen. Only 20% of Viewing is Original Content 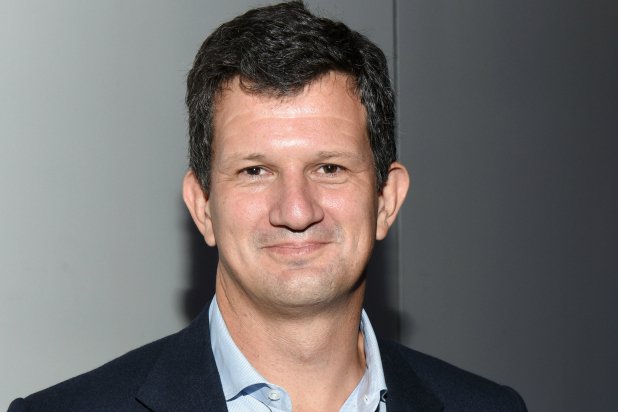 Nielsen’s launch announcement last week of its Subscription Video-on-Demand syndicated content ratings service has provided the industry with several important and somewhat surprising insights into the impact of these services on the TV industry.

“In our neck of the woods,” Hasker commented, “these stats are a big deal and they’ve never been made public.  It’s a killer fact that 89.5% of time spent viewing streaming services is on the TV glass and not on PC, tablets or smartphones.  It’s an interesting reflection on how streaming is done – as a part of and not a replacement to the traditional TV experience.”

“On an order of magnitude, an original hit on Netflix, Hulu or Amazon Prime generates about the same ratings as hits on HBO and Showtime over the course of a season," he continued.  "What’s driving 80% of the time spent viewing these services is the back catalog.  What’s driving subscriptions and renewals may be the originals, but our research shows most of the viewing time is spent with catalog programming.

“Five years ago we had great demand from TV and digital clients for mobile measurement,” Hasker acknowledged.  “Now, we have same refrain from our digital clients but for our TV network and studio clients, the action is on the TV glass.  Our data is a reminder that consumers prefer the best available screen and for SVOD viewing, that’s the TV.”

Nielsen has been capturing SVOD content viewing data since 2014.  Its new report enables clients to review data across the industry -- and not only for their own content.  These insights are especially valuable to rights holders, such as Disney, which are exploring the economic value of their original and catalog content across different distribution options.  The Nielsen data reflects the positive future viability of TV content rights owners.

Rights holders and those impacted by streaming content, which has been a major driver in network TV ratings erosion, have not had access to data that enables them to evaluate the comparative multi-screen economics of their content.  “This is important and has been 100% opaque until now,” Hasker noted.  “Now our subscribers see their programming data in relation to others.  It’s a step forward in knowledge and transparency of the marketplace.  A transparent market is an improved market.”

Currently, Netflix can be viewed in an estimated 50% of U.S. households, with the combination of Hulu and Amazon Prime, along with faster download speeds, driving considerably greater future penetration of streaming TV.

Nielsen’s syndicated Subscription Video On Demand (SVOD) Content Ratings service launched with support from eight major television networks and production studios, including A&E, Disney/ABC, Lionsgate, Warner Brothers and others.  Nielsen began measuring streaming content services in 2014.  The new report leverages the demographic and household characteristic data of the Nielsen National TV Panel to identify viewing to streaming programs.  The syndication of SVOD measurement is part of Nielsen's Total Audience offerings, providing a more comprehensive view of total audience ratings regardless of where content is viewed.  It also enables networks and studios to follow the full lifecycle of a program from live to time-shifted viewing to set-top-box video on-demand and now SVOD.

The new SVOD Content Ratings service provides measurement of programs at the season and episode level in a manner comparable to linear television data -- including ratings, reach, frequency and segmentation reporting.