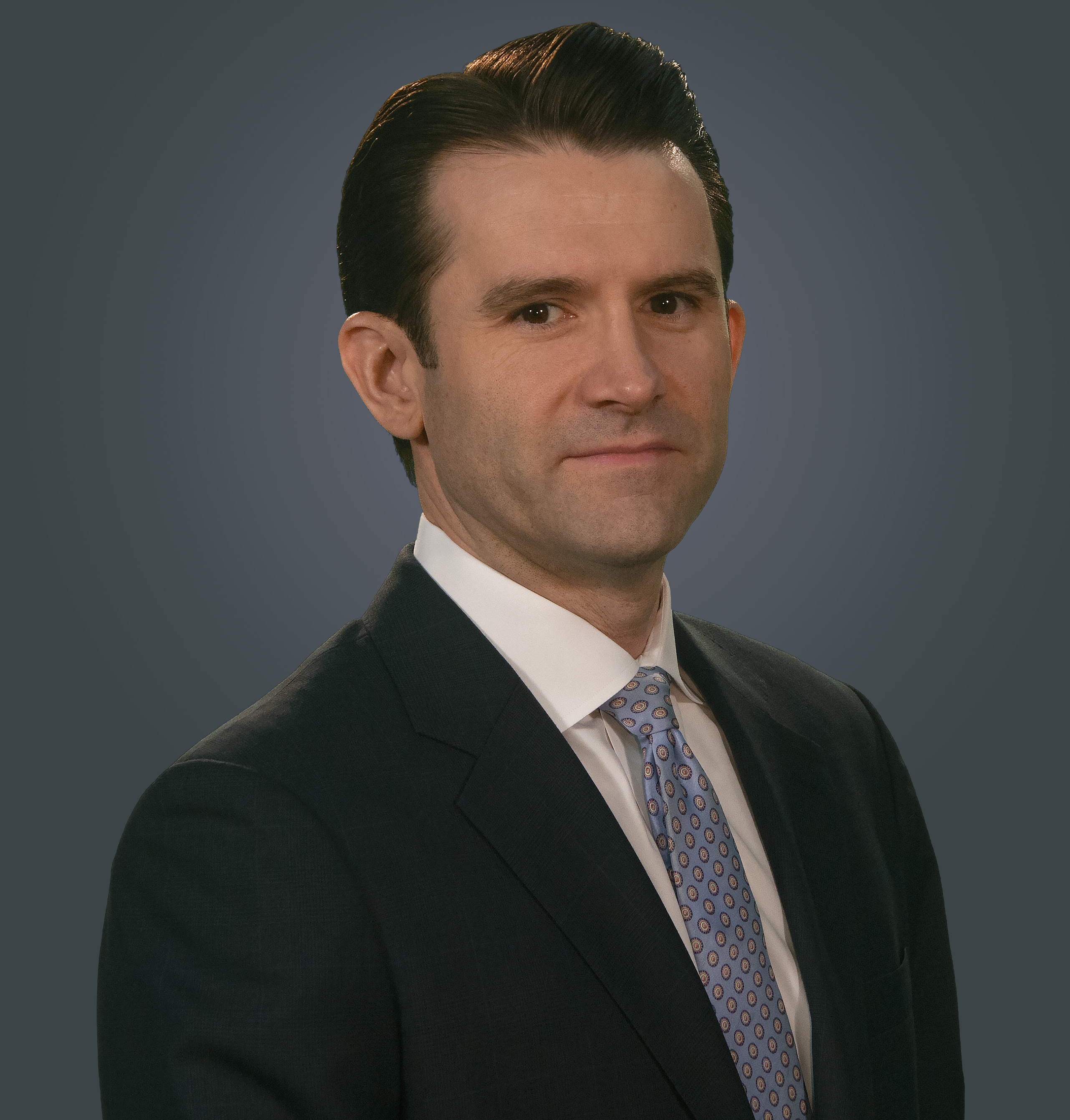 Sinclair Broadcast Group's new Chief Executive Officer Chris Ripley is clear about what tops his agenda: Advocate speedy adoption of ATSC 3.0 by the Federal Communications Commission, then use it to the max and transform Sinclair, and the 173 television stations under ownership there, into a multi-platform phenomenon.

ATSC is the collection of technology standards covering broadcast signal bandwidth and transmission crafted by the Advanced Television Systems Coalition. The third, or 3.0, iteration of that collection is now under review at the FCC. With Donald Trump now the nation's 45th president and Ajit Pai as the FCC's new chairman, Ripley expects 3.0 to be fast-tracked and in play company-wide before the end of 2017.

"I couldn't be happier about the change in (FCC) leadership," Ripley says. "Pai represents regulatory equality for broadcasters. For us, getting 3.0 through the FCC should not be controversial."

A notice of proposed rulemaking from the FCC on 3.0 is expected to circulate sometime this month. If there's no opposition in or out of the media industry, ATSC's next generation of standards could be adopted by the commission this summer.

For Ripley, who succeeded David Smith as CEO after two years as Chief Financial Officer, five opportunities immediately open up. First, the creation and transmission of content and applications anywhere through smartphones and tablets. Second, stations being able to push data and Web services into viewers' homes in a multi-platform manner.  Third, the implementation of targeted advertising, centralized or through individual stations, to households by demographic, geography or lifestyle habits. ("More relevant, less generic ads would be seen," Ripley explains.) Fourth, the creation and launch of services to run on non-broadcast business models, similar to the growing assortment of subscription and ad-supported digital services as Netflix, Hulu, or Amazon. Fifth, and no means least, is a quantum upgrade in both bandwidth and signal compression ability that would allow individual Sinclair stations to carry as many as 20 channels. That also would expand the company's ambitions as an emerging multicast network provider.

Over the next few months, Sinclair will go from delivering one multicast network nationally to three, with the science fiction net Comet TV (co-managed with MGM) being joined byTBD (a mix of Web programming for Millennials) and Charge! (another MGM collaboration featuring action/adventure fare).

"Those three services are just the beginning," Ripley adds. "We intend to do a lot more in the world of 3.0." What's more, every one of these opportunities would open another dimension for his company -- the exploding household universe with smart TV sets and devices making TVs smart, such as Roku, Google Chromecast and Apple TV.  More than half of America's TV households, according to recent research from a number of media authorities, possess smart sets or devices.

As ATSC 3.0 adoption moves forward, Ripley and his colleagues are creating strategies to integrate a number of advertising functions at the national and station levels. That includes widespread adoption of programmatic techniques, including a national programmatic platform for agency and media buyer use, the ability to embed coupons and other offers into interactive ads, dynamic insertion technology, and measurement taking mobile and smart TV audiences into account (the latter a top priority at Sorensen Media, the Salt Lake City-based organization with Sinclair as an investor).

With all this integration, Sinclair can be in better shape to grab considerable share of a network ad spot marketplace Ripley estimates to be at $50 billion. "This sales channel is growing like a weed, and we want to make the process so easy that a buy can be initiated and automated anywhere with a click," he explains.

Other near-term goals on Ripley's horizon:

Develop more news programming that Sinclair stations across the country can program each week, and perhaps put into general syndication elsewhere. Full Measure, the investigative half-hour newsmagazine running Sunday mornings in the majority of Sinclair's 81 markets, is a model for future efforts, many involving NewsChannel 8, the Washington, D.C. area all-news channel.

All these unfolding arenas for growth add up to one more belief on his part. "As we expand, horizontally and vertically, we will increasingly be competing with diversified media companies instead of other TV broadcasters," Ripley concludes. "We want to own and operate brands on a multi-platform basis. No matter the platform, we're out to be a top provider."

With this Ripley, believe it.