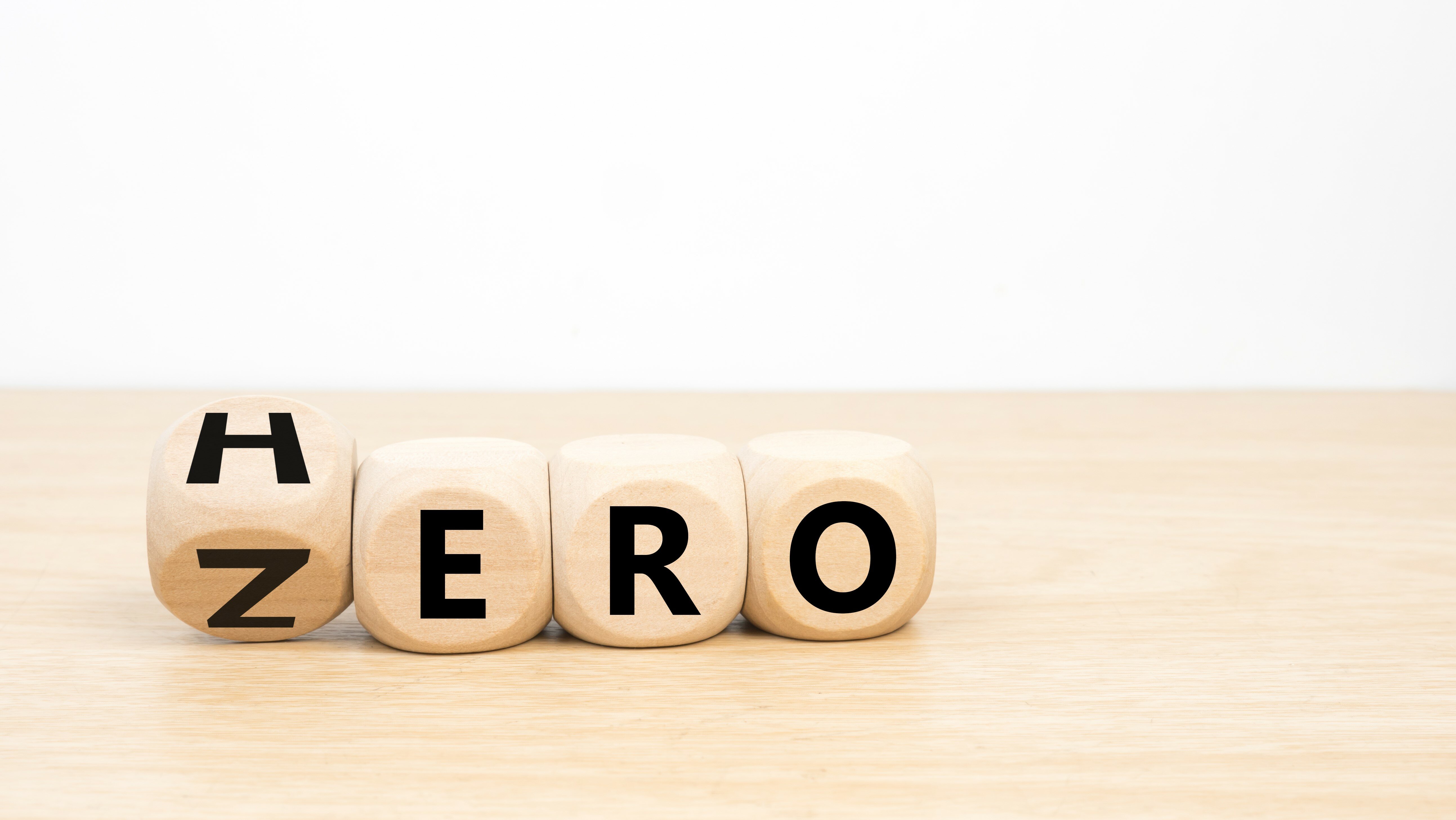 Last summer, 600 Black professionals asked agencies to stop hiding their workforce diversity numbers. With last week's launch of a new public tracking tool, it's time to take account of who answered the call to #CommitToChange and who's still cooking the books.

For fifty years, advertising's race problem has been a poorly kept secret regularly exposed by the Urban League, NAACP and New York City Commission on Human Rights as far back as 1963 and as recently as 2009. And yet, when researching the subject for my dissertation at three large agencies in New York City, I was repeatedly warned against requesting diversity data. One HR manager wasn't even allowed to see her own numbers! Instead, agencies doubled down on diversity scholarships, award shows and other high-visibility PR efforts while carefully concealing their actual metrics.

But, last summer, a coalition of Black advertising talent changed the calculus. Amidst a flood of black squares, performative allyship and solemn boilerplate pronouncements promising to "do better" and "hold ourselves accountable," 600 & Rising shifted the focus from expressed intent to measurable outcomes by launching #CommitToChange, an open brief challenging agencies to annually release their workforce diversity data "across gender and race/ethnicity, at all seniority levels, in all departments" so progress could be publicly tracked by activist consumers and conscientious clients alike. When over thirty advertising agencies came forward, I wondered if demographic transparency could finally be emerging as a new industry norm.

So, in light of 600 & Rising's one year anniversary, I decided it was time for an external audit to see who actually listened to their Black talent. I sorted the list of signatories for 600 & Rising's Call for Change and found 13 agencies with at least 10 employees endorsing the open letter: Anomaly, BBDO, Deutsch (now Deutsch LA and Deutsch NY), Droga5, Huge, McCann NY, R/GA, TBWA/Chiat/Day, The Martin Agency, VaynerMedia, VMLY&R, Wavemaker, and Wieden + Kennedy. I then sent the 13 agencies queries about the transparency of their agency-level workforce diversity data. All responded and I've sorted them into two categories below: heroes and zeros.

While all seven of these agencies joined the #CommitToChange campaign last year by publicly disclosing their diversity data, R/GA, Deutsch and Huge jumped to the head of the class. R/GA posted their data to their Make/Change blog, admitted systemic failure, and requested "additional forces of accountability beyond our own structures," along with "a standardized database of information, so the industry's progress can be tracked over time." Global CEO Sean Lyons even recorded a podcast on "Embracing Data Transparency."

Deutsch LA was quite specific in laying out measurable commitments like "tripling the number of Black directors hired for commercial productions" and increasing Black leadership to 13% by 2023. Deutsch NY also made the "In for 13" pledge and, according to their most recent quarterly report, have already hit that target. Huge pledged on their website to "increase the share of both Women and BIPOC by 25% at the Executive levels within two years."

W+K promised to "share our successes and failures publicly" and has done so before; in 2009, Dan Wieden used a 4A's speech to go off script, cite statistics on minority underrepresentation in advertising and blame himself and other white leaders. The Martin Agency recently updated their numbers and plans to eventually break down the data by department to help reveal glass walls. Anomaly will update their data every year.

While heroes get diversity data transparency done, zeros use creative accounting to stall and cover their tracks. VaynerMedia told me that they will publicly report in September since it's "a natural cycle for us," but wouldn't explain why they didn't start last year. Last Fall, Droga5's Tiffany Edwards told Adweek that she expected to publicly release their numbers by the end of 2020, but it still hasn't happened. Their PR team assures me that they're "actively working" on it it…eight months later.

McCann NY only posted their aggregated Worldgroup numbers last week after I inquired. But true transparency and accountability happens at the agency level. Lumping McCann, MRM, McCann Health, Momentum Craft, UM, Weber Shandwick and FutureBrand together only muddies the water. Besides, these are not small agencies; most of their employee totals number well into the thousands while dozens of smaller, independent agencies like Wondersauce were somehow able to get their acts together and #CommitToChange last year.

As for VMLY&R, Wavemaker, BBDO and TBWA, they're all being held back by their holding companies. WPP and Omnicom, respectively, are keeping all their agency reporting internal. The only public release is at the holding company level which, similar to McCann's approach, aggregates all the data together -- thereby making it worthless as an external agency accountability tool. If these diversity numbers are going to matter, then they'll need to be specific enough for clients to compare when entertaining pitches.

But never fear. Thanks to a brand new Agency DEI Accountability Tracker, zeros can become heroes by filling out the data form. But, given their historic record of resistance and the restrictions of their holding companies, most won't do it on their own. So, clients? It's your move. Change history by joining R/GA and endorsing the platform as an industry wide diversity data standard, requiring your agencies to use it, and factoring in the comparative results when awarding new business. This is how change happens. And if not now, when?