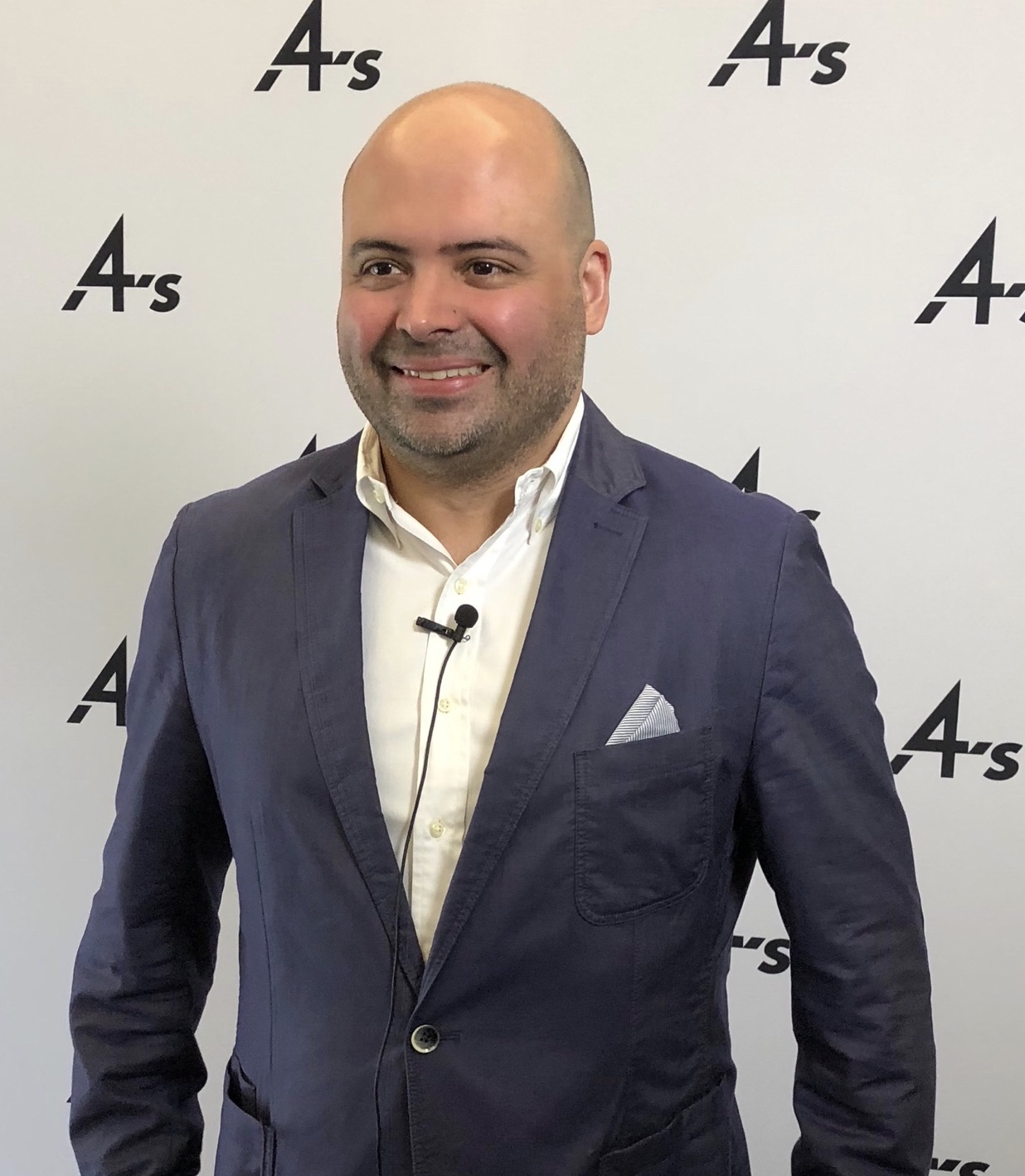 For Ricardo Marques, Budweiser’s Group Vice President of Marketing Core and Value Brands, diversity is much more than a corporate mandate.  Of course, it means making sure all people -- black, white, Hispanic, women, veterans, immigrants -- are included, both internally and in its marketing.  But it also means intellectual diversity, inviting all kinds of minds to the table and then letting them speak.  The best teams, he says, “have a healthy combination of analytical thinking, creative types, people who are more organized and those who are more disruptive.  Different points of view on the same problem are priceless.”

Marques (pictured at top), who has worked for Anheuser-Busch InBev in Belgium, Brazil and the U.S., will be inducted into the Hall of Diversity on January 9 during the 2019 Advancing Diversity Honors at CES.  Below he shares six best practices for strengthening diversity in every facet of a marketing organization.

Heading into the 2017 Super Bowl, Budweiser was betting big on “Born the Hard Way,” an elaborate spot telling the story of founder Adolphus Busch's immigration to the United States in 1857.  It was never meant to be controversial.  But President Donald Trump’s immigration ban, issued just days before it was scheduled to be released, ignited a firestorm of online debate and turned the ad into a political flamethrower.

Many called it pro-immigrant, and therefore anti-Trump.  And #boycottbudweiser erupted on Twitter.

Marques, himself an immigrant, admits those days were emotionally intense, especially watching his personal Twitter feed blow up with hateful comments.  “We realized if we caved in and pulled the spot, we would let people down,” he says.  “So we stayed the course.”

Feed Diversity with the Right Data

Such difficult decisions are easier, he says, when you are confident in your data.  “That Super Bowl ad is a good example," he notes.  "Because we know our core consumers and what they think about many issues, that decision was easier.  We could see negative sentiment tapering off, then turn positive leading up to the game.”

When U.S. Air Force Major Dan Rooney started Folds of Honor, dedicated to providing educational scholarships to the families of those who have been killed or disabled while on active duty, he was running the fledgling nonprofit from an office in his garage.  Yet Marques recognized how it would resonate not just with Budweiser’s patriotism, but with its customers’ commitment to families.

“Budweiser started working with us when we were very small,” Rooney recalls.  “It took an incredible leap of faith to partner with this tiny organization.”  Thanks to Budweiser’s halo effect and smart marketing, including its veteran-brewed Freedom Reserve Red Lager, it has raised $14 million for scholarships.  “Ricardo has been the force multiplier,” he adds.

Diversity and inclusion efforts are about people, not products.  To Marques, that means talking about values.  For 2018’s Super Bowl spot, Marques bypassed beer completely with a commercial that showcased Budweiser’s long-standing efforts to provide canned water for disaster victims.  He concedes it was not the obvious play.  “While this is something we’ve been doing for 30 years, most people don’t know it,” he says.  “In the wake of so many disasters in Texas, Florida and Puerto Rico, we wanted to show how hard times bring people together.  Before we can get share of wallet, we need share of heart.”

When You Learn, Teach

Mentoring is something Marques feels strongly about, and while he mentors others, he isn’t ashamed to say he still relies on others himself.  Young people in business need more encouragement, he asserts.  “I wish someone had told me not to wait for permission to lead.  When you have a seat at the table, every minute counts.  What keeps me awake is the good ideas that don’t get presented.  We need to tell people to charge ahead and not worry about the typos.”

There will always be cynics who doubt the sincerity of diversity efforts, and in a time of more (and louder) voices denouncing immigration, affirmative action and gender equality, it would be easy to get discouraged.  “This is a challenging time,” he reflects.  “But diversity efforts aren’t optional.  It is not something we can set aside or delay.  It’s critical to commercial success.  I feel that eventually, the more positive view will surface.  Optimism always wins.”