At EY, Neurodiversity Expands Boundaries of Inclusion. To Be Honored During CES. 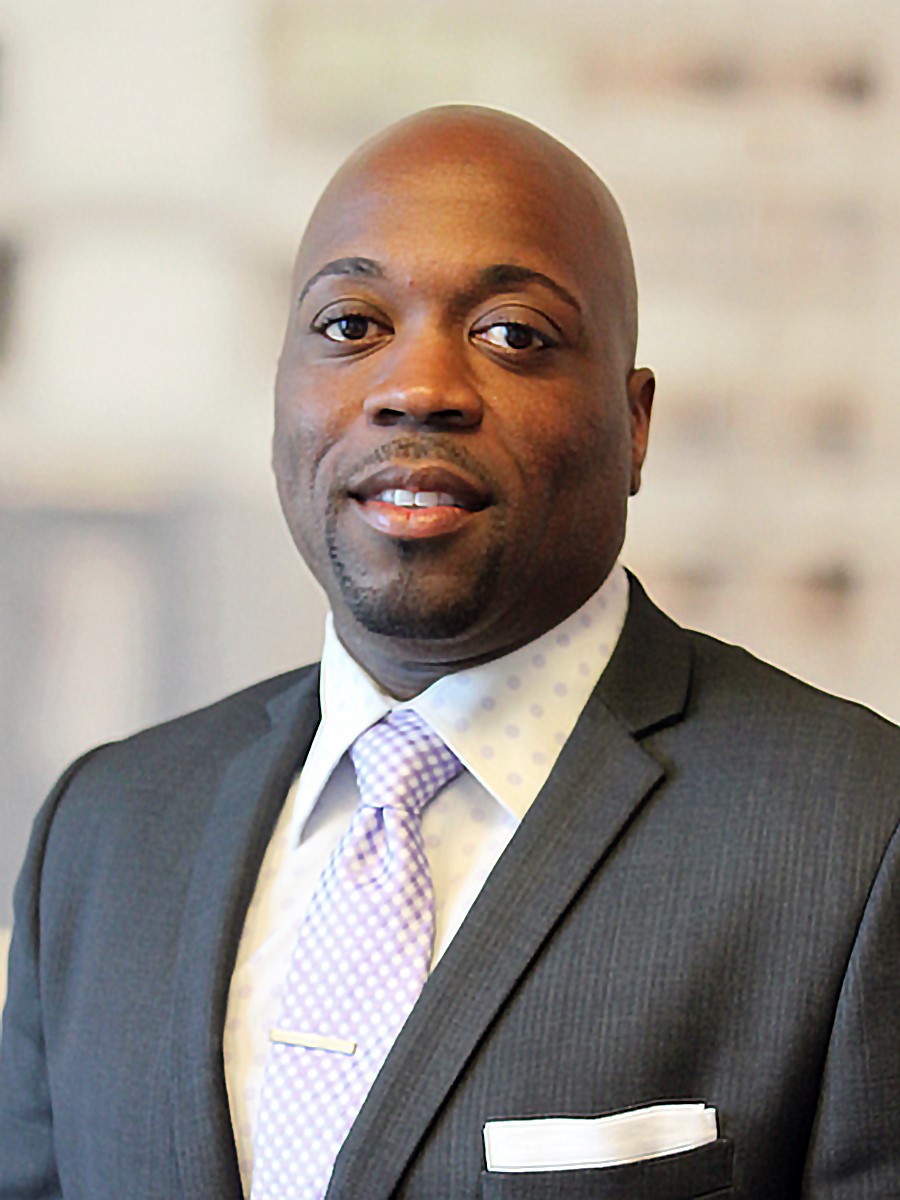 EY has an outstanding record for its commitment to diversity.  This past year they were No. 1 in DiversityInc's ranking of the top 50 companies in diversity and inclusion, solidifying their role as a leader in the field.  Diversity is traditionally defined by race and gender, but EY is determined to expand that definition.  In a conversation with Lori Golden, Abilities Strategy Leader, and Jamell Mitchell, Associate Director, Americas ASA Program, they shared valuable insights as to why neurodiversity became part of their diversity perspective.

The EY holistic diversity approach will be honored when the company is inducted into the Diversity Hall of Honors at the Advancing Diversity Honors event to be held during CES on January 10 at Caesars Palace from 4 to 8 p.m.  Also being inducted are Unilever, Nielsen, Interpublic Group and its CEO Michael Roth, the Advertising Counciland its CEOLisa Sherman,IAB's iDiverse program, Kay Koplovitz and Ruth E. Hedges.

"We have a long history of leveraging the talents of individuals of all physical abilities to create value for our clients," Golden explained.  "Our neurodiversity centers of excellence tap into the unique talents of  people who are neurodiverse.  Karyn Twaronite, our Chief Diversity Officer, saw the success that some technology companies were having bringing in individuals with autism who had strong technology and math skills.  She challenged us with exploring how this might apply to EY."

Mitchell shared how EY's initial assumptions shifted and resulted in taking a bolder approach and expanding in new directions.  "When we began to think about how individuals on the autism spectrum could help us, we didn't know what we didn't know," he said.  "We learned very quickly that the level of knowledge that these team members brought to the firm was something that would benefit us across multiple lines of business including advisory and transaction advisory services."  Once it was proven that those individuals remained successful and integrated within the organization, and in turn embedded themselves in the culture, they received permission to launch another center.  "These early learnings and the success of our pilot program in Philadelphia have led to the opening of our second center of excellence in Dallas," Mitchell noted.

"We have an unusually people-and-development focused culture that serves us well when it comes to attracting and integrating people with diverse backgrounds, orientations, abilities and life experiences," Golden said.  "We have created a culture in which our people feel they belong.  In turn, the firm is truly invested in providing the tools and resources to help them be successful."

Demographics suggest that once you incorporate neurodiversity into the diversity and inclusion conversation you will impact far more people than under traditional metrics.  "This is one of the fastest growing minorities in America," Golden revealed.  "One out of five people have a disability and it cuts across all demographic and diversity groups.  Although it's not thought of first, demographics would suggest that perhaps it should be."

The commitment that EY has shown to neurodiversity is more than a corporate story detailing a successful diversity program.  The ripple effect of positive outcomes has been quite extensive.  "One of our individuals from our pilot program in Philadelphia shared that the first time he saw his father shed a tear was when he received an offer from EY," Mitchell recalled.  "To his father, this offer represented that he wouldn't have to worry about his son because he had a job in a great company.  It was a real source of pride that extended through to our friends and family.

"I know behind each individual in our program there is a community that is receiving the benefits of the work we do," he continued.  "It's important to share these stories because it aligns with the pride I feel doing this work."

The Advancing Diversity Honors event presents a networking opportunity for the advertising and media community to join hands in solidarity and support for diversity and inclusion.  The event is being hosted during CES to share best practices and clearly communicate to the tech community the importance our industry places on diversity.  For more information and to register, visit CES18.com.