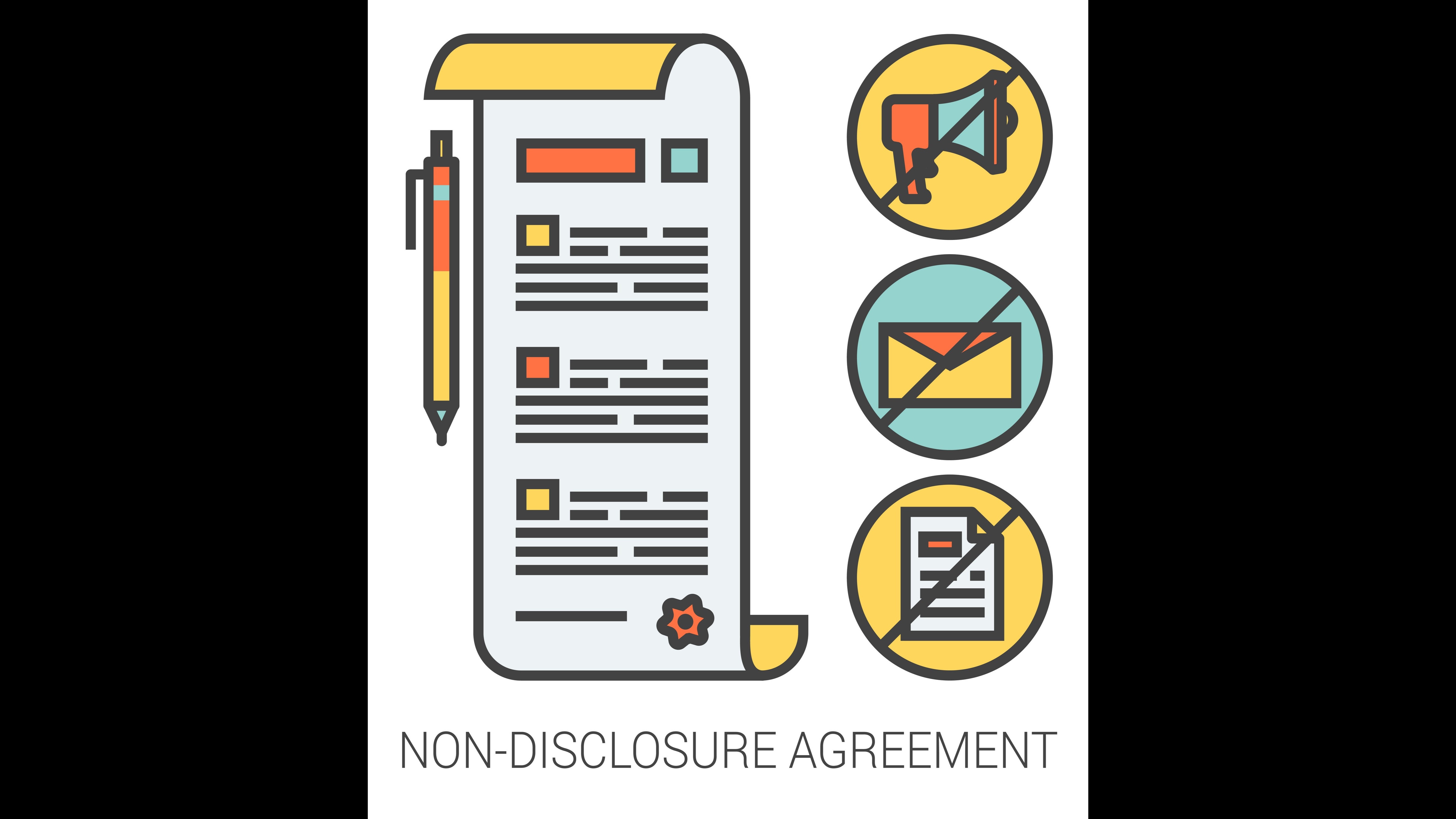 Since last summer, I've been invited to speak at several agencies about my research on race discrimination in advertising. On one occasion, I was sent a contract with a non-disparagement clause stipulating that I would not make "any statements, or take any other actions whatsoever, to disparage, defame, sully or compromise the goodwill, name, brand or reputation of the Client or any of its affiliates." The restriction struck me as comical since it was precisely the decidedly unflattering words I'd written and spoken about advertising that put me on the agency's radar in the first place. And besides, no self-respecting columnist could possibly agree to never say a negative word about anyone they might potentially cover in the future -- right? So, I objected. They removed the clause, but also noted that it was "getting more common nowadays." And there's the rub.

I could resist the non-disparagement clause because I didn't need the gig; I already had a job and was therefore able and willing to walk away. However, for most aspiring job applicants, this simply isn't an option. As Business Insider recently demonstrated in a stellar piece of reporting by Matt Drange, nondisclosure agreements (NDAs), non-disparagement clauses and the combination thereof have "spread throughout the corporate world in the span of a few decades" and yet "the dizzying scope and legality of the contracts have received relatively little scrutiny" such that, even as signing them has become a perfunctory step in the onboarding process for new employees, the very terms are carefully kept under lock and key (only two out of fifty big tech companies agreed to share their NDA and non-disparagement boilerplate language with Business Insider).

I've written previously (here and here) about how advertising has used the non-compete premise of trade secret protections as a pretext to plant NDAs like a forest of fig leaves covering up individual instances of the industry's well-known and widespread patterns of race discrimination and sexual harassment in order to protect the company from public embarrassment and thus shield their internal perpetrators from both accountability and consequences.

Zelda Perkins, who broke her NDA to help convict Harvey Weinstein, understands all too well how powerful people and institutions can use legal obfuscation and intimidation in nefarious ways:

But those days may be numbered.

After the British government found employers abusing NDAs "to intimidate whistleblowers [or] conceal harassment or discrimination," Perkins helped draft an amendment to Ireland's Equalities Act to reign in NDA overreach. The legislation has cross-party support, looks likely to pass and, since it would impact the high concentration of tech companies internationally headquartered in Ireland, could set an important industry precedent and perhaps even spur other countries to enact similar regulations.

For instance, as TimeTo's Code of Conduct points out, NDAs and confidentiality clauses in England can be voided if they are used to prevent an allegation (or disclosure) of sexual harassment. And, according to Ad Age, the U.K. government's proposal to limit the use of NDAs to cover up sexual harassment in higher education cases could soon reverberate across advertising as NABS, WACL, The Advertising Association and other advocacy organizations collectively urge the industry to follow suit.

Over on this side of the pond, Ifeoma Ozoma (who broke her NDA with Pinterest when she alleged racial discrimination) is seeking to outlaw settlement deals that restrict the speech of victims by co-sponsoring the "Silenced No More" bill with California senator Connie Leyva. While the California Chamber of Commerce opposes the measure as too onerous, Ozoma's retort (like Perkins') is tart:

"Confidential IP has nothing to do with discrimination and harassment, unless you're saying that's a business secret, and I don't think any company lawyer would argue that publicly. So it's absolutely irrelevant and actually, shareholders -- the smart ones -- are already in support of whistleblower protections, because an NDA and a non-disparagement agreement that keep racism that was perpetuated by Ben, Charlie and their deputies secret -- is that really helping Pinterest shareholders? This is not difficult for anyone except for those who are intent on not only getting away with discrimination, harassment and abuse but keeping it secret. Again, this bill doesn't have a punishment; if transparency is a punishment, you have to ask yourself what you're trying to keep secret." (dot.LA)

Ozoma and Leyva's bill was cleared by the California State Assembly Judiciary Committee in April and should be voted on later this year, so the winds of change are in the air. I can't help but imagine a day when all those legal gag orders signed under duress might finally wither up and blow away like so many dead fig leaves. And, in their wake, the emperors of tech, entertainment, and media, noticing the sudden chill in the air, would look down and discover not the expensive garments they had purchased to maintain their power and prestige, but instead their true selves, exposed for all to see.