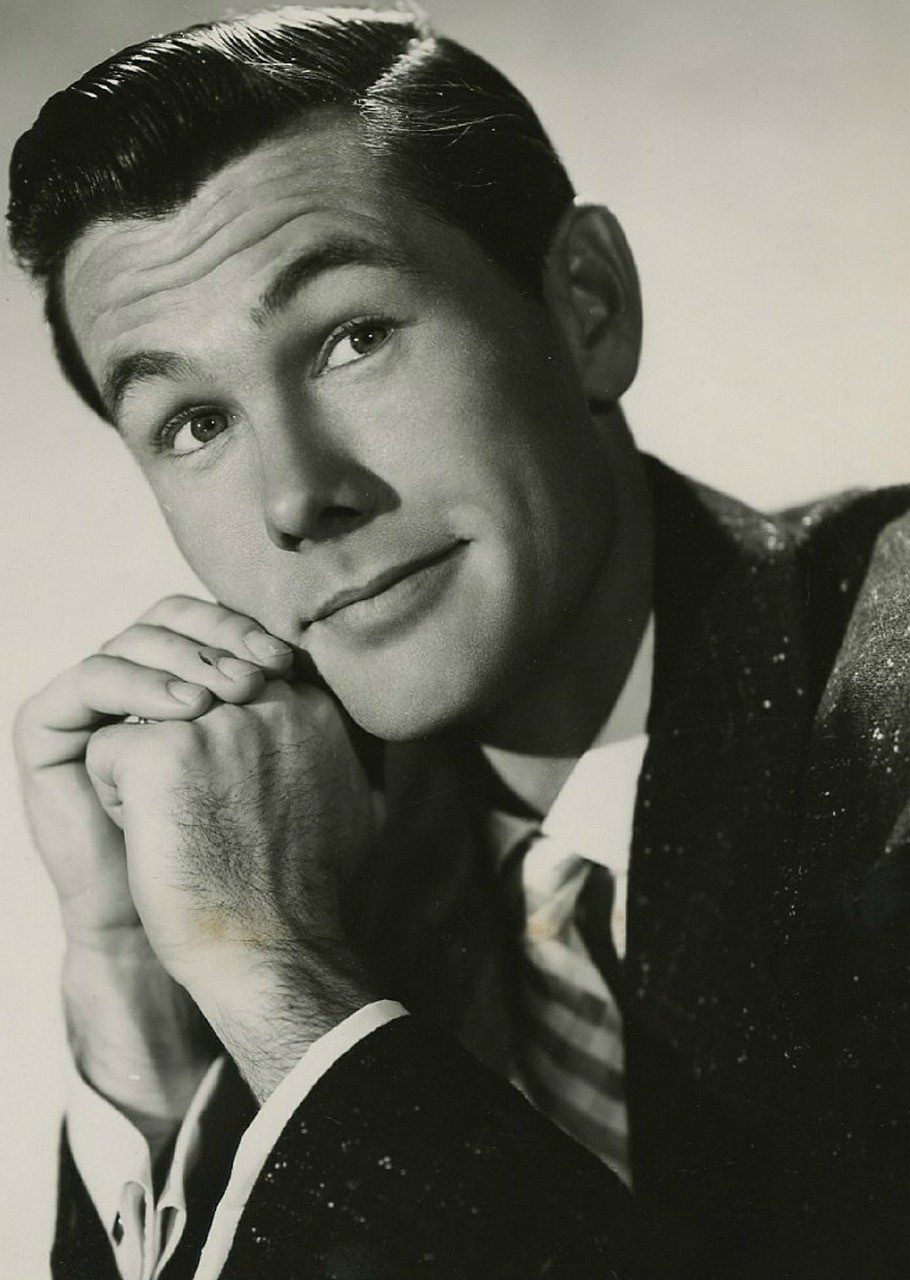 When NBC first called John William Carson -- Johnny, to his fans -- to host its Tonight Show, Carson turned them down.  An introvert at heart, he dreaded the idea of having to interview celebrities for what was then 105 minutes every day.  Eventually, NBC persuaded Carson to overcome his apprehensions.  He took over The Tonight Show in October 1962 and, by the time Carson retired on May 22, 1992, he was so fundamental to American culture that fellow comic legend Bob Hope lamented Carson's retirement was "like a head falling off of Mount Rushmore."

After 30 years on the air, Carson reshaped late-night TV in his own image.  Although his monologue, delivered with wry playfulness, would impale politicians of both parties, the rest of his show, from the daily intro of "Heeeeere's Johnny!" by his sidekick Ed McMahon to the mimed golf swing at the end of his monologue, was comfortingly affable.  He was so well-liked that 15 million Americans said he put them to sleep every night.

Before Carson, the post-primetime spot on television was largely for late-shift workers and insomniacs.  Carson's popularity made it a ratings powerhouse and a cash cow.  In December 1969 he got 58 million viewers to tune in to watch the staged wedding of the comic Tiny Tim to a fan called Miss Vicki.  As a percentage of the audience of the day, it was the equivalent of Super Bowl-sized viewership.  In Carson's heyday he generated approximately 17 percent of NBC's annual profit and his show was the biggest single moneymaker in television history.

He wielded enormous influence over entertainment culture.  In 1972, when Carson moved the show from New York to Burbank, California, it signaled that the nexus of power in television had shifted to the West Coast.  When Carson moved from live to pre-taped performances, everyone else followed.

But, most importantly, for anybody to truly be considered talent in Hollywood they had to appear on Carson's show and get his nod of approval.  He is credited with discovering and promoting a generation of stars, including Barbra Streisand, David Letterman, Woody Allen, Steve Martin, Joan Rivers and Jay Leno, among others.

Although deeply shy, Carson's smart-aleck streak made him a natural entertainer.  He began his career hosting a morning television program in Omaha, Nebraska, and developed a routine in which he would interview the courthouse pigeons about local corruption.  He was recruited by a CBS affiliate in Los Angeles, where he started a comedy sketch program with a small but cultish following.  The comic Red Skelton recruited him as a writer for his show.  As it happened, Skelton was knocked out an hour before his show one night; Carson filled in for him and his star began to rise.

Carson was given a variety show in 1955, but it only lasted a year before it failed.  He then agreed to host a show called Who Do You Trust? even though he feared the daytime slot would hurt his career.  It did not.  While he was the host, Carson's smart ad-libbing made it ABC's most popular daytime show.  Then, NBC came calling with The Tonight Show.

As the years wore on, Carson pulled back slowly from the show.  In the 1970s he began hosting only four days a week, leaving a weekly spot for a guest host.  In 1980, at his request, the show was cut back from 90 minutes to 60 minutes.  (The reduction would create a new late, late show slot.)

Carson was so popular that, to keep him going, NBC paid him $5 million annually, plus additional compensation in the form of production deals.  But by 1992 Carson had had enough.  He turned over the show to Jay Leno, and the very private man finally retreated to a very private life.