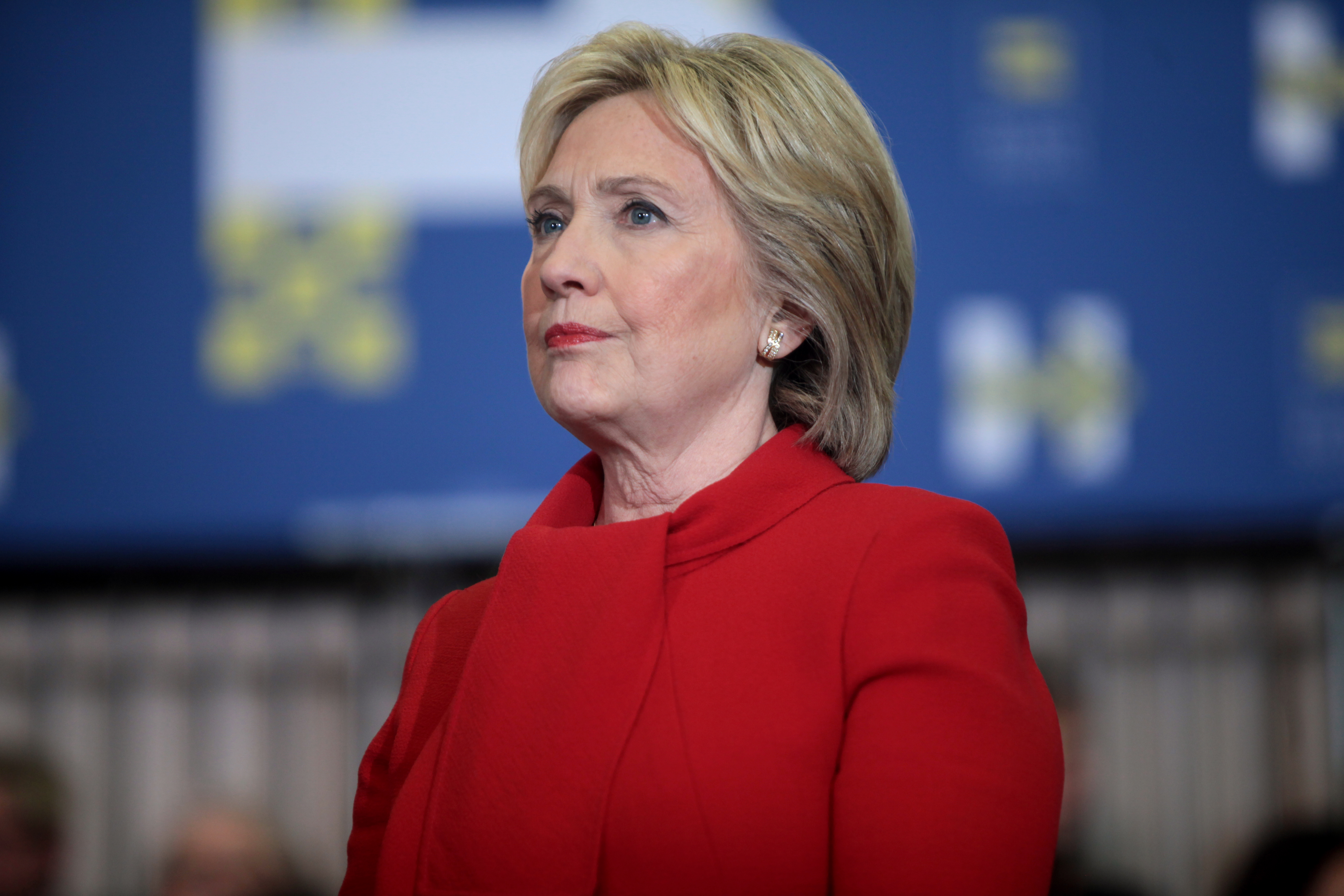 Inspired by Jack Myers' new book, The Future of Men: Masculinity in the Twenty-First Century, this is a weekly blog focused on gender equality. This week, a rundown of everything that's happened in the Brock Turner case and Hillary Clinton's historic moment.

By now, you've definitely heard of the rape case that has the whole country talking over the past week, spurring conversations of rape culture, race and privilege, and problematic media coverage. Last week, after being convicted of three sexual assault charges for being found "thrusting" on a half-naked, unconscious woman behind a dumpster, former Stanford student Brock Turner was sentenced to a mere six months in county jail -- a lenient sentence because, the judge concluded, "prison would have a severe impact on him." If you haven't read the victim's gut-wrenching, eloquent and extremely powerful statement to her attacker, stop what you're doing and read it in full here. Seriously, do it right now. We wonder why sexual assault victims don't come forward; well, this case is a textbook example.

While numerous petitions have emerged for Judge Aaron Persky's recall, the outrage over this case isn't limited to the light sentencing. As if his son's act wasn't horrible enough, in his statement to the judge Turner's father triggered a public outcry after calling the sexual assault "20 minutes of action" (perhaps one of the most misogynistic things ever said) and claimed his son is "not violent" and is emotionally distraught, therefore he shouldn't receive prison time. There have obviously been many responses to this abhorrent statement.  One in particular quickly went viral -- a father's letter to Brock Turner's father that explains why fathers need to be better role models for their sons. In it, pastor John Pavlovitz explains the importance of accountability, writing, "She will endure the unthinkable trauma of his '20 minutes of action' for the duration of her lifetime, and the fact that you seem unaware of this fact is exactly why we have a problem."

RAPE CULTURE: Brock Turner's dad is sad he only got "20 minutes of action" & doesn't even like eating steaks anymore pic.twitter.com/eQswM8Lb11

Turner's friend's letter to the judge has also spurred controversy, after she wrote that, when sentencing Turner, the judge shouldn't worry about "political correctness" and that "rape on campuses isn't always because people are rapists." Because of her comments, her band, The Good English, was banned from several music venues around New York City, after concert-goers demanded that all performances be cancelled. It also caused this chart to go viral:

After the #StanfordVictim trial, there seems to be some confusion about what causes rape. This is the real cause. pic.twitter.com/PWXyea8sSK

The media has also been under fire for originally portraying Brock Turner's case as a golden boy falling from grace -- giving readers long profiles of his promising swimming career, smiley Stanford yearbook photos and reminders of his lost scholarship. Many rightfully asked, "Where are his mugshots?" and, after months of requests, they were finally released this week. Others have pointed to the stark contrast in coverage of Turner's case versus cases in which black men are accused of sexual assault. Read this piece for a quick breakdown of the double standard of the media, and this piece, where Michelle Anderson, a specialist on rape law, delves into all the ways race and gender play out in sexual assault cases.

In a show of support and to give weight to the national conversation, Joe Biden wrote an open letter to the victim, declaring, "I am filled with furious anger -- both that this happened to you and that our culture is still so broken that you were ever put in the position of defending your own worth." Members of Congress will also be reading the victim's full letter aloud as a bipartisan exercise, entering the victim's words into congressional record.

The victim remains anonymous, but has expressed that, for now, she represents "every woman."

In a historic moment for the United States of America, Hillary Clinton has become the first female nominee of a major party.  After clinching California, she spoke to a crowd at New York's Brooklyn Yard, paying respect to past women's rights leaders, "Tonight's victory is not about one person. It belongs to generations of women and men who struggled and sacrificed and made this moment possible. In our country, it started right here in New York -- at a place called Seneca Falls in 1848, when a small but determined group of women and men came together with the idea that women and men deserve equal rights, they set it forth in something called The Declaration of Sentiments, and it was the first time in human history that that kind of declaration occurred. So, we all owe so much to those who came before, and tonight belongs to all of you." Immediately after the announcement, #GirllGuessImWithHer began trending as undecided voters and Bernie Sanders supporters took to Twitter to weigh their options -- Trump or Hillary -- and showed their reluctant support for Clinton. President Obama also endorsed Clinton this week, saying in a video, "I don't think there has been anyone so qualified to hold this office."

#GirlIGuessImWithHer
Me and the rest of the Bernie supporters headed to the polls in November like ... pic.twitter.com/C0Q4ORZ0zx

In an election season that has been rife with controversy, commentators predict that the general election will be a battle heavily centered on gender. While presumptive nominee Donald Trump has already accused Clinton of playing the "woman's card," this week he told panicked Republicans that they need to "man up" and support him. After clinching the nomination and securing Obama's endorsement, Clinton delivered her best Trump burn yet, generating a record number of retweets for her campaign. "Obama just endorsed Crooked Hillary. He wants four more years of Obama, but nobody else does!" Trump tweeted. Clinton's cheeky response -- "Delete your account" -- quickly went viral.

In Their Words: The Swedish Heroes Who Caught the Stanford Sexual Assailant

In Wake of Stanford Sentencing, the Cast of "Girls" Delivers a Powerful Message About Sexual Assault

It's a Boy Thing: Why Couples with Sons are More Likely to Stay Together