Incredible Journey Back to Authentic Storytelling: Part One 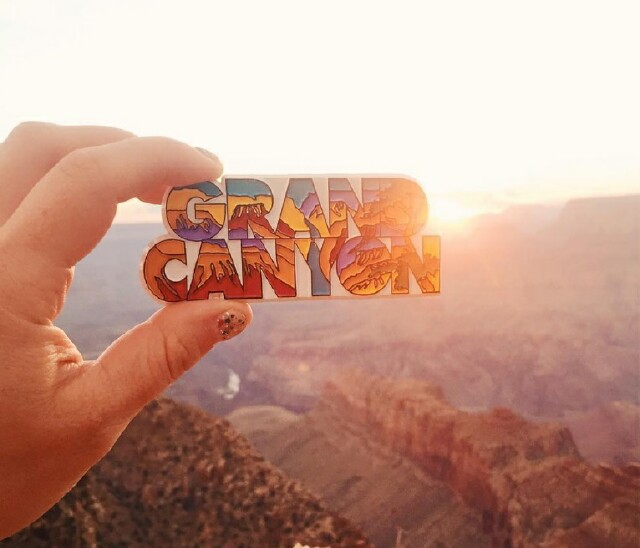 Editor's note: This is the first installment in a multi-part series identifying five key trends that advertising creatives, agency executives and brand marketers need to know, as presented in a new report from Catch&Release.  The report, titled The Incredible Journey Back to Authentic Storytelling, is available in its entirety via downloadable .pdf (see below).

Social media platforms don’t just provide brands with a direct link to a massive online audience. They also provide a large pool of collaborators to work with and a trove of independently produced creative material -- what’s known as user-generated content (UGC).  UGC could be a photo or video on social media, a blog post, a review or anything else produced by an independent content creator and used by a brand to promote or validate its products and services.

A huge amount of this content is generated by micro-influencers – social media users who may not have colossal followings, but whose collective influence is substantial.  According to a survey conducted by the Keller Fay Group and Jonah Berger (a professor at the University of Pennsylvania’s Wharton School of Business), consumers regard micro-influencers as “more credible and believable,” “more knowledgeable” and “better at explaining how the product works or could be used” than the average person.  Moreover, micro-influencers “have up to 22.2 times more ‘buying conversations’ that include product recommendations each week than an average consumer.”

With the rise of UGC created by micro-influencers, brands are figuring out how to make their advertising strategies leaner and more cost-effective.  Victor Pineiro is Senior Vice President at Big Spaceship (recently named “Agency of the Year” by MediaPost) and he explains that for the most part, “having a big creative team doesn’t really make sense” in the social media era.

This is because many advertising agencies are becoming conduits between brands and the producers of content on social media, who are much more affordable than traditional production teams.  As Pineiro puts it, “They can pay a 20-year-old with an iPhone” instead of a big, expensive production crew.  This is why agencies are “becoming middle men like they weren’t before,” he says.  “With one of our clients we went from being creative partner to influencer broker.”  That’s exactly the sort of transition that many other agencies will continue to go through in the near future.

Working with micro-influencers is more affordable than traditional advertising.  While brands often work with independent artists and influencers or purchase individual pieces of content, some forms of UGC rely on material that consumers provide for free (just look at Starbucks’ White Cup Contest or the LEGO Ideas site).

And when those consumers share their work on sites like Instagram (which Pineiro cites as one of the most important platforms for UGC), many of them become micro-influencers that brands can work with.  As the number of social media users increases and technology continues to make it easier for brands to find and source UGC, the cost will likely be even lower in the coming years.  This is critical to agencies that are moving from retainer-based to project-based revenue models -- a distinction Pineiro stresses.

While there are plenty of traditional influencers with hundreds of thousands or millions of followers and booming megaphones, they don’t make up the majority of people on social media. Brands and advertisers also have to look to the accounts with 1,000-plus followers; taken together, they affect the purchasing decisions of hundreds of millions of consumers.  Cultivating trust and a close relationship with an audience is critical to influence purchasing decisions -- something micro-influencers do well.

With more people creating and consuming content faster than ever, the impact of a single piece of content will become more valuable than the personality or celebrity status of one single influencer.

“Our platform doesn’t filter content by the number of ‘likes’ a piece of content received,” says Catch&Release Founder and CEO Analisa Goodin.  “It’s filtered based on what our users [brands and their agencies] need to make their creative visions come to life.  In a world of increasingly democratized content, it won’t matter how many followers you have if you’re not making content that brands want to buy.”

Key Takeaway: Micro-influencers produce a vast amount of authentic content every day, and brands have never had more tools to help them source and license it.  Not only do consumers trust UGC much more than traditional forms of advertising, but they also regard micro-influencers as being more personally invested in the content they are creating, so therefore trust them as authoritative resources when they’re deciding whether to buy a product.  These are just a few of the reasons why influencer-driven campaigns offer an affordable way to increase brand trust and engagement.

Read the Introduction to this series.

Coming next:  Trend Two -- Found Content as a Creative Medium

Note: The full report, titled Catch&Release 2019 Trends in Advertising: The Incredible Journey Back to Authentic Storytelling, is available via a downloadable .pdf. below.

Catch&Release (C&R) uses Curation Intelligence™ and its C&R Content Exchange to empower producers, agencies and brands to discover, curate and professionally license user-generated content from across the internet. Catch&Release applies…