Nat Geo’s Susan Goldberg on Creating a Picture of Diversity 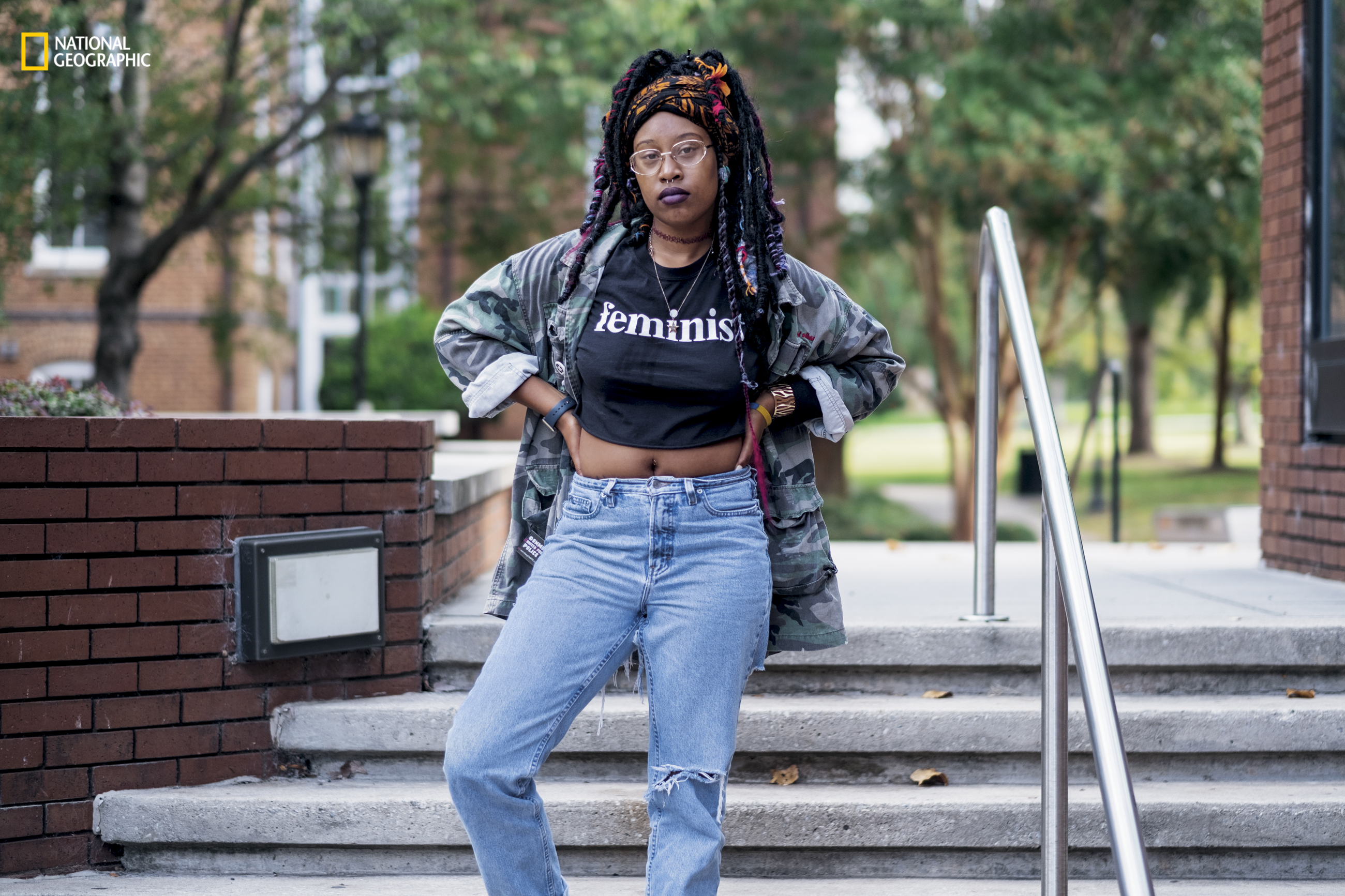 National Geographic has kept pace as the country’s demographics rapidly shift and the cultural definition of immigrants, identity and families continues to evolve, having recently launched a year-long series dedicated to exploring “Diversity in America.”  With national conversations on race, immigration and diversity front and center, Susan Goldberg (pictured below), Editor-in-Chief and Editorial Director, National Geographic Magazine and National Geographic Partners (pictured below), spoke with MediaVillage about why it was time to take stock of these issues and how that might be done.

In advance of speaking at the upcoming ANA Multicultural and Diversity Conference, she shared the magazine’s intent for the series, what surprised her about demographic changes in the U.S. and how brands and marketers can boost diversity in their ranks and in their work.

E. B. Moss:  What inspiredNat Geoto take on a series about diversity in America?

Susan Goldberg:  April 4, 2018 marked the 50th anniversary of the assassination of Martin Luther King Jr.  It was a worthy moment to step back and take stock of where we are as a country on race and diversity, especially after events in Charlottesville, Virginia, and the ongoing, shameful use of racism as a political strategy.  It’s also a conversation that is changing in real time: In 2020, for the first time in U.S. history, less than half the children in the nation will be white.  We wanted to create a way for people to have a civil discussion about what is going on in hopes that knowledge can lead to more understanding.  The April issue [of National Geographic magazine] launched a year of stories looking at “Diversity in America.” 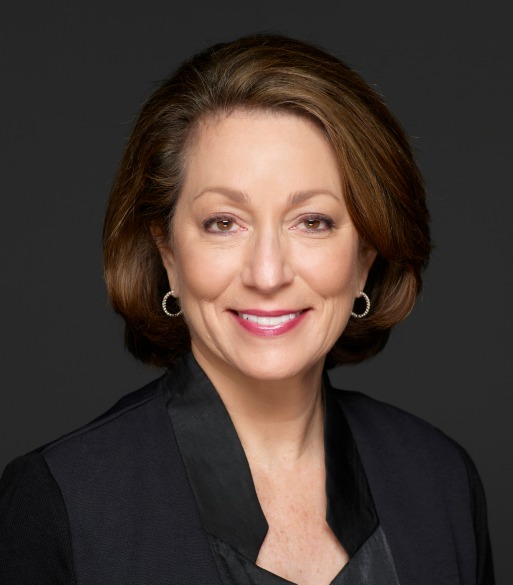 Goldberg:  Just as we did with our gender issue, in which we looked not only at the binary but included people on the gender spectrum, we have defined “diversity” with an inclusive lens.  We looked at racial diversity by covering the experience of whites, African Americans, Native Americans and Asian Americans.  We looked at religious diversity in our story about Muslim Americans and ethnic diversity in our story on Latino Americans.  Within some big groups, such as Asians, we tried to drill down because the experiences of Japanese Americans are significantly different from the experiences of South Asian Americans.  In short, we examined a broad scope of cultural, ethnic and religious backgrounds in the U.S., though, of course, we could not cover everyone.  We leave the door open on how we define and cover diversity.  [It's] an ongoing and important topic that’s part of National Geographic's history of covering the human experience.

Moss:  In the past few years, what has changed the most about diversity in America?

Goldberg:  Diversity in America is getting more “diverse,” and it’s rapidly changing the make-up of the country.  Some examples:

Moss:  What surprised you most during your work on the series?

Moss:  Is there a particular group whose story you find especially inspiring?

Goldberg: I’m inspired by the resilience of so many people across racial and ethnic lines who refuse to be deterred from achieving success in the face of so many obstacles, whether legal, social or economic.  Those are great “American Dream” stories and I never fail to be moved by them.

Moss:  What are the learnings and opportunities for marketers from this work?

Goldberg:  As demographics continue to change, marketers need to ensure that their evolving audiences are fairly reflected in their advertising and communication strategies.  Today, if a commercial features an interracial or interethnic couple, it serves as less of a socio-political statement and more of an accurate representation of the country.  This kind of thinking doesn’t exist in a vacuum; it often starts with hiring a diverse ensemble of marketers to help tell a brand’s story in the most authentic way possible.  The same is true with journalism: We need to have a diverse group of storytellers to make sure we are capturing stories in the truest ways.