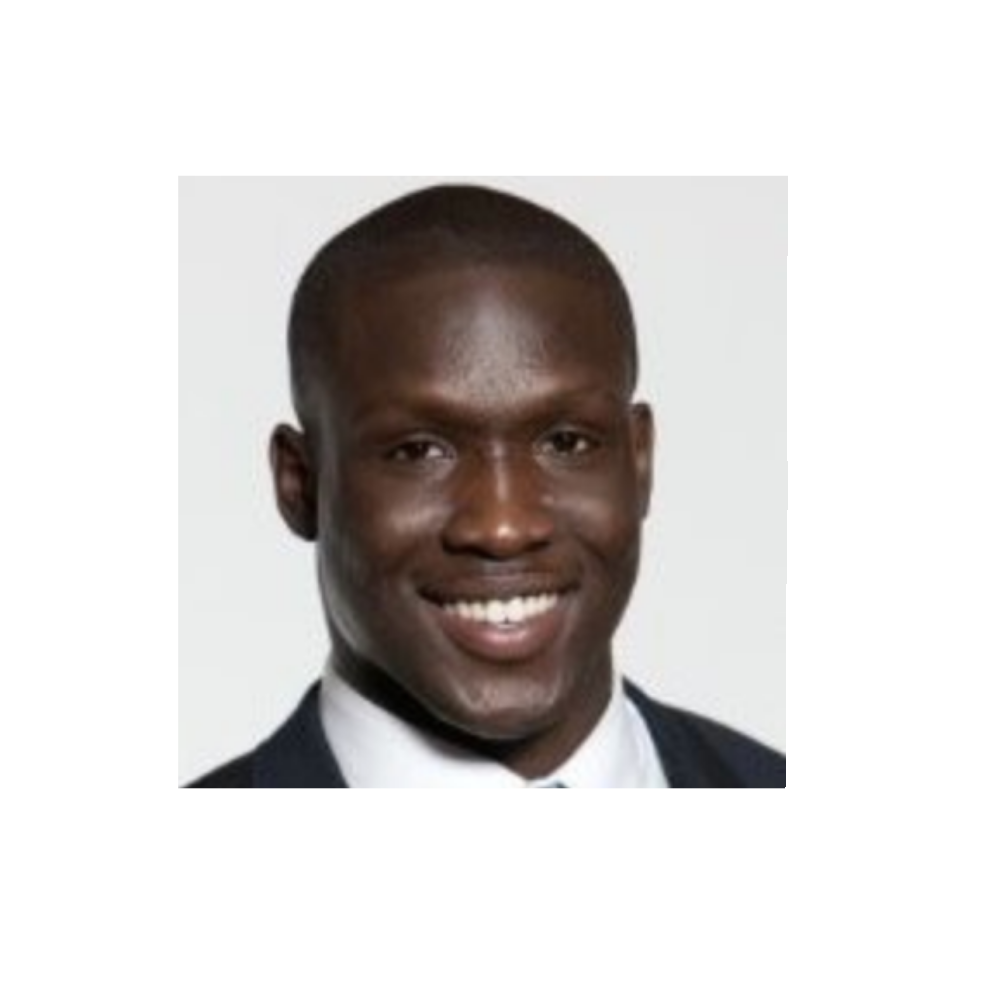 Sumorwuo Zaza is the CEO of Nickl, a Brooklyn-based venture aiming to improve the relationships between media companies and their subscribers.  Prior to co-founding Nickl, Zaza worked as the director of the international division at The Huffington Post.  In this interview, we discuss possible shifts towards subscription-based revenue, how media companies can engage with viewers of varying loyalty and the future of Google and Facebook’s relationship with advertising revenue.

Erich Prince:  Prior to starting at Nickl, you worked at The Huffington Post.  What is surprising for many people is the difficulty HuffPo has had in generating profits despite large volumes of page views.  What made it so difficult to translate clicks into profits?

Sumorwuo Zaza:  When I think back to my time there, the first thing that jumped out [was] that everyone was angry that digital advertising was getting eaten up pretty quickly.  All of the industry reports we were reading said that [digital advertising] was growing year over year, but it was clear that Facebook, Google and maybe a few other tech companies were capturing the growth.  When I started really digging into the numbers, I realized that more than anything we had a lot of different consumer sets.  There were people who loved Huffington Post and wanted to read it day and night; then there were people who just found an article on Facebook and were happy to see it, but it didn’t really matter if it was from us or, say, BuzzFeed.    The key marketing barrier was that we were treating all these people the same -- that we had loyalists and visitors that we would never see again.  They had the same experience and were monetized the same.  That, to me, was the biggest insight that led to the founding of Nickl.

Prince:  So, one of the main things online media companies need to do is find a way to monetize people who are choosing to read them reliably instead of just happening to read an article here and there?

Zaza:  Exactly.  It’s not a new concept.  If you think about it, the most successful forms of media, specifically TV, have a combo business model.  So, you have channels that are paid for by way of cable licensing agreements and there are channels that have an ad feed.  They are still doing advertisements.  Obviously, if you are a channel that has brands people really love, you can do things like events; you can do things like merchandise.  There’re just a lot of ways to think about how to make a business or how to have a relationship with a customer with media.  When I was at Huffington Post, there was only one way to pursue this relationship: get as many eyeballs [as we could] on the page and throw ads in front of them.

Prince:  Are payrolls the future?

Prince:  Are we going to move away from a climate where people expect to be able to read content for free and have that reading subsidized by ads?

Zaza:  I think so.  The challenge is that it’s hard to change, and especially to internalize, behavior at the organizational level when everyone from the editors to the revenue people is compensated and incentivized by scale.  It’s hard to say, “Okay, let’s incentivize everyone by customer lifetime value and customer acquisition cost.”  It’s like, “What?  I don’t even know what those things are!”  But everyone is going to have to figure out how to get there on their own, and my sense is that it’s going to be topic specific.  If you are in news -- and I mean breaking news -- I think it’s going to still be ad-supported because speed is the name of the game.  If you are in any type of analysis that’s related to lifestyle, you’re going to have a better time doing direct-to-consumer because people really want that content.

Prince:  What’s going to be the impact of Apple News?

Zaza:  There are a couple of things happening.  One, people who said payroll, payment and direct-to-consumer [are] the future just got validated in a big way with Apple entering the space.  They’re obviously a tech company, [but] they see a lot of opportunities in media.  The second thing is that people will discover that aggregation is different from bundling.  When people talk about bundling, they’re always like, “Well I don’t want to work with that brand.”  At Nickl, we really think about a world where you can work with brands but still keep your own website and still keep your own identity.

Prince:  Last year, Google and Facebook collectively swallowedclose to 60%of ad revenue.  Do you see a future where the media companies start to capture a larger share?

Zaza:  It’s “no” because the reason Facebook and Google have captured so much of the digital ads space really comes down to some of the structural constraints of advertising on mobile.  Facebook and Google, because they have first-party data and because they have their own ecosystems, are able to match a user to his or her behavior.  When you are a media company and you don’t have an app that has a hundred million people, you’re not really able to compete.  It’s something we talk about all the time.  It’s hard to be a media company!  You have to do a lot of homework; you have to think about delivery; you have to think about audio; and now, all of a sudden, you’re going to become an expert on data collection synthesis and creating robust user profiles.