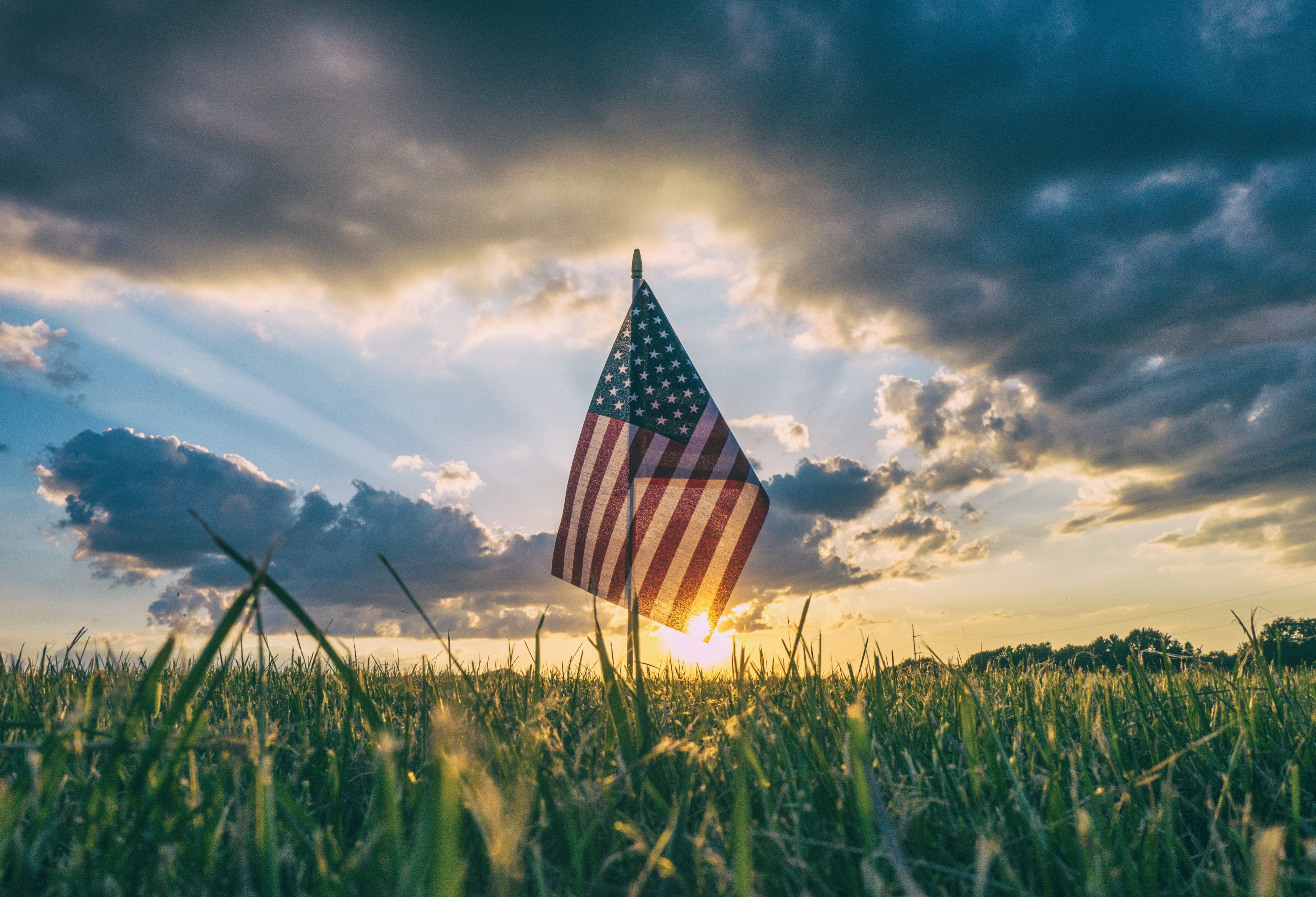 During the 2016 presidential primaries, Senator Ted Cruz's debate talking point on so-called "New York values" didn't go so well.  His attempt to criticize the moral rectitude and quality of character of New Yorkers was met with a stinging response from then-candidate Donald Trump.  "When the World Trade Center came down, I saw something that no place on earth could have handled more beautifully, more humanely than New York," Trump roared.  "We rebuilt downtown Manhattan, and everybody in the world watched, and everybody in the world loved New York and loved News Yorkers.  And I have to tell you, that was a very insulting comment that Ted made."  Some pundits called the exchange the beginning of the end of Senator Cruz's candidacy.

Attacks on the so-called "coastal elites" have become a hallmark of post-2016 politics and, similarly, some conservative commentators have voiced concern about the media's apparent New York frame of reference.  Cruz's comment was indeed out of line; painting New Yorkers or Californians with a broad brush is as unfair as defining Nebraskans by rural stereotypes.  But, as tempting as it may be to dismiss Cruz's line of thinking out-of-hand as divisive class and geographical warfare, perhaps the spirit of what his comment represents -- the divide between a few cities and the rest of the country -- needs to be taken seriously.  So many of the people who shape American media, after all, live and work on one 13.4-mile island at the Eastern edge of the continent.  This becomes all the more relevant due to the steady decline of many local and regional newspapers, leaving online media and a few major papers -- many of which are run from New York -- the increasingly dominant news sources for Americans.

Nowhere is the disproportionate influence of New York City seen more than in the online media space, particularly in online magazines.  The writers and editors generally live in New York, and it shows.  One can hardly get through three paragraphs on many of the Millennial-targeted publications without constant references to locations around New York City (and only one-and-a-half of the boroughs, of course).  The place-dropping is incessant: "Gramercy," "Battery Park," "the Village."  Only 2.6% of Americans live in New York City, but reading through many of these publications, one would think that number is infinitely greater.  Forget about references to what countless Americans have as their cultural touchstones: say Ephrata, Pennsylvania's "The Green Dragon" or spending the first night of summer watching the Gwinnett Stripers play.

The story is likely more a socioeconomic one than a geographical one.  (Trump's populist message, for instance, carried him to victory in every county in New York during the Republican primary, except for one: New York County.)  Even if New York City is sometimes unfortunately appropriated as part of this political warfare, in fairness to its detractors, the out-of-touch characterization might be becoming more and more real.

The average rent in Manhattan is$3,667 per month, which is 68% above the national average, and the average sale price of a home in Manhattan is about six-and-half times the national average.  Although income is relatively evenly distributed, purchasing power in Manhattan is a far cry from most places in the rest of the country.  In her New York Times piece "What Is Middle Class in Manhattan?," Amy O'Leary says "someone making $70,000 a year in other parts of the country would need to make $166,000 in Manhattan to enjoy the same purchasing power."  All the while, New York City continues to attract graduates of elite colleges at an astounding rate; 25.4% of Princeton graduates moved to New York City after graduation -- more than triple the next closest destination city of Washington, D.C. -- and it was the top destination for graduates of six of the eight Ivy League schools.

But perhaps more fundamentally, Manhattan is no longer the Manhattan of times gone by, with the unique, cultural mosaics of its past.  The New York accent is dying.  Little Italy has shrunk almost out of existence from 50 square blocks to three (thanks in large part to skyrocketing rents) and landmarks there, such as the Ravenite Social Club, have morphed into shoe and handbag boutiques.

It's a point foreshadowed by the 1994 Seinfeld episode, The Mom & Pop Store.  "It's your go-go corporate takeover lifestyles that are driving out these mom-and-pop stores and destroying the fabric of this neighborhood," Kramer says.  George, of course, replies, as George would, "If my mom and pop ran a store, I wouldn't shop there!"  But the point remains -- or, as the community radio show host Jamison Maley likes to say, "They're trying to turn entire working-class neighborhoods into one giant sushi bar," thus pushing more and more New Yorkers out of Manhattan.

Just as the Miramax logo appears offset against the New York skyline or the last shot of NBC Nightly News is people meandering around Rockefeller Center, even academic papers written on news audiences often rely on samples based heavily in the Northeast.  The shallowness of some journalists' efforts to comprehend other parts of America shows.  Sometimes they even take an almost voyeuristic tone, such as the numerous photo-essays on so-called "Donald Trump's America" depicting, say, a washed-up Vietnam veteran staring through the uncleaned windows of a nearly empty diner.  Characterizing these individuals as "Trump's Americans" is as monolithic and reductive as portraying New Yorkers as Senator Cruz did, and it makes it all the more difficult to understand them politically or in terms of their preferences for media.

Just as there are political echo chambers, there are media echo chambers too, where those making decisions in media -- on the content side, the advertising side and everything in between -- are often living in just a handful of places, most of which are wealthy and urban.  Just as if you're only socializing with Republicans, you might be less likely to understand Democrats, if you're mostly spending time in a handful of urban centers, it might be harder to take the pulse of much of the rest of the country.  For instance, how many Americans get their news from radio in their cars driving back and forth from work rather than from podcasts on the subway, why an athlete kneeling for the national anthem might be such a big deal or why so many Americans might have a soft spot for watching The Voice instead of Game of Thrones.

So, in a world of echo chambers in both politics and media, it's important to remember that 97.4% of Americans live somewhere other than New York City.  Even with the near fetishization of many urban centers on the part of content-makers, 11% of Americans have never left the state they were born in, let alone "threaded the needle" in touring the upmarket locales.  And even if some did make the trek, the growing chasm between the country's wealthiest enclaves and the rest of the map might have many people, before long, humming along to Jim Croce's semi-autobiographical tune "New York's Not My Home."