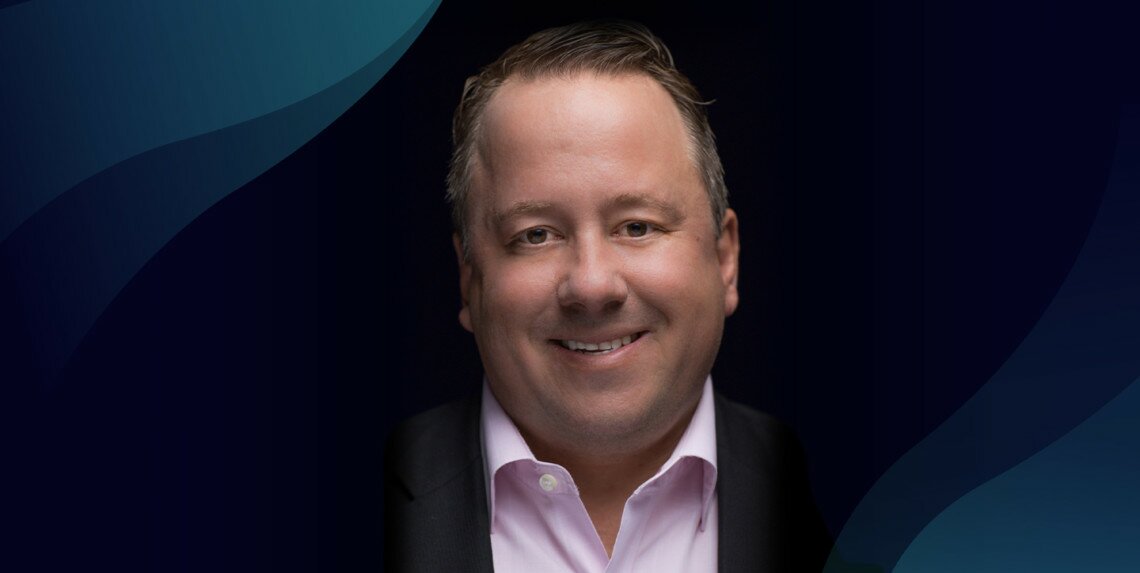 At this week's ANA Influencer Marketing Conference, the Chief Marketing Officer of Rocket Mortgage, Casey Hurbis (pictured above), will discuss how Rocket brought not just one but two Super Bowl commercials to life and landed the top two rankings on USA Today's Ad Meter. Casey will touch on the power of influencers for Rocket Mortgage, and how their in-house agency team leverages them to amplify the nation's largest mortgage lender's brand. Casey recently discussed his presentation with the ANA's Leah Marshall. The following conversation has been edited for clarity and length.

Leah Marshall: What inspired the campaigns and the decision to leverage influencers for them?

Casey Hurbis: We're an in-house agency, so even when we pull in other groups to pitch concepts and eventually bring our spot to life, we always focus on brand messaging and business objectives. 2020 had a lot going on – both in the housing marketing and the world at large – so we asked ourselves, "What is the right message to get out to the home buying public, and is the Super Bowl the proper channel for that message?" That led to a serious evaluation of the messaging we were potentially putting out to the largest broadcast audience in the country. There was a lot of soul searching involved because we didn't want to appear tone deaf during a pandemic, but also understood that our brand typically isn't too serious in the advertising space. We vetted a lot of creative concepts, some serious, some playful and some that were cause-oriented. In the end, "Certain Is Better" really hit the right tone for us and was a clear winner. It was funny, fast paced and talked about the certainty we pride ourselves in bringing to our clients. From there it was all about finding the right talent and influencers.

Marshall: How did Rocket approach its process of influencer selection and ultimately land on the influencers it selected?

Hurbis: We always focus on creative first. Is it the story we want to tell? Is it epic, fun, informative and Super Bowl-worthy? Those are the questions we ask ourselves before even thinking about talent and influencers. Then it was all about finding people who fit into the world of our spot and with our brand. Rocket Mortgage has never had talent in an ad for talent's sake. The influencers, comedians and superstars we work with need to be able to extend our brand messaging, rather than just simply being a big name. That meant mining for talent who have real comedy chops and a relatability that would ensure they could logically be associated with a mortgage company.

For Rocket Mortgage Super Bowl Squares, we took that attitude and expanded it to influencers who are big voices in not only the football world, but also industries outside the traditional sports realm. When we first launched Squares in 2020, it was an immense success, but we realized so many participants were fans of the game. This year, we wanted to blow that out of the water, so we extended ourselves to lifestyle influencers and even the Spanish-speaking population – something we didn't do in its first iteration. Sweepstakes naturally attract large audiences, and we wanted to be intentional in guaranteeing that we were offering that half-million-dollar grand prize to as many people as possible.

Marshall: What were the success metrics established in advance and notable campaign outcomes?

Hurbis: For the Rocket Mortgage Super Bowl Squares, the success metric is really easy to define – we wanted to drive site visits to the site and entries, as well as some more nitty-gritty down funnel stats. We could track it all on the back end to see which posts and influencers were performing, and that also let us shift our budget to different platforms as needed. We took optimization very seriously and were able to give an even larger number of people the opportunity to enter from year one to two because of it.

A Super Bowl campaign is about sentiment and hype, so it's a lot less direct. You're looking at things like views, impressions, shares, comments, etc., as you try to piece together a picture of how people felt about your work. With influencers, you want to have a strong idea of how their content normally performs, but also set realistic expectations since it's branded. We were looking for a happy balance in this aspect. That's why we focus so much on getting direct input from the influencers themselves. They know their audience best and how to generate content they will interact with most. That's one of the reasons they're such an amazing asset and were a major part of our overall 3.3 billion media impressions for the "Certain Is Better" campaign.