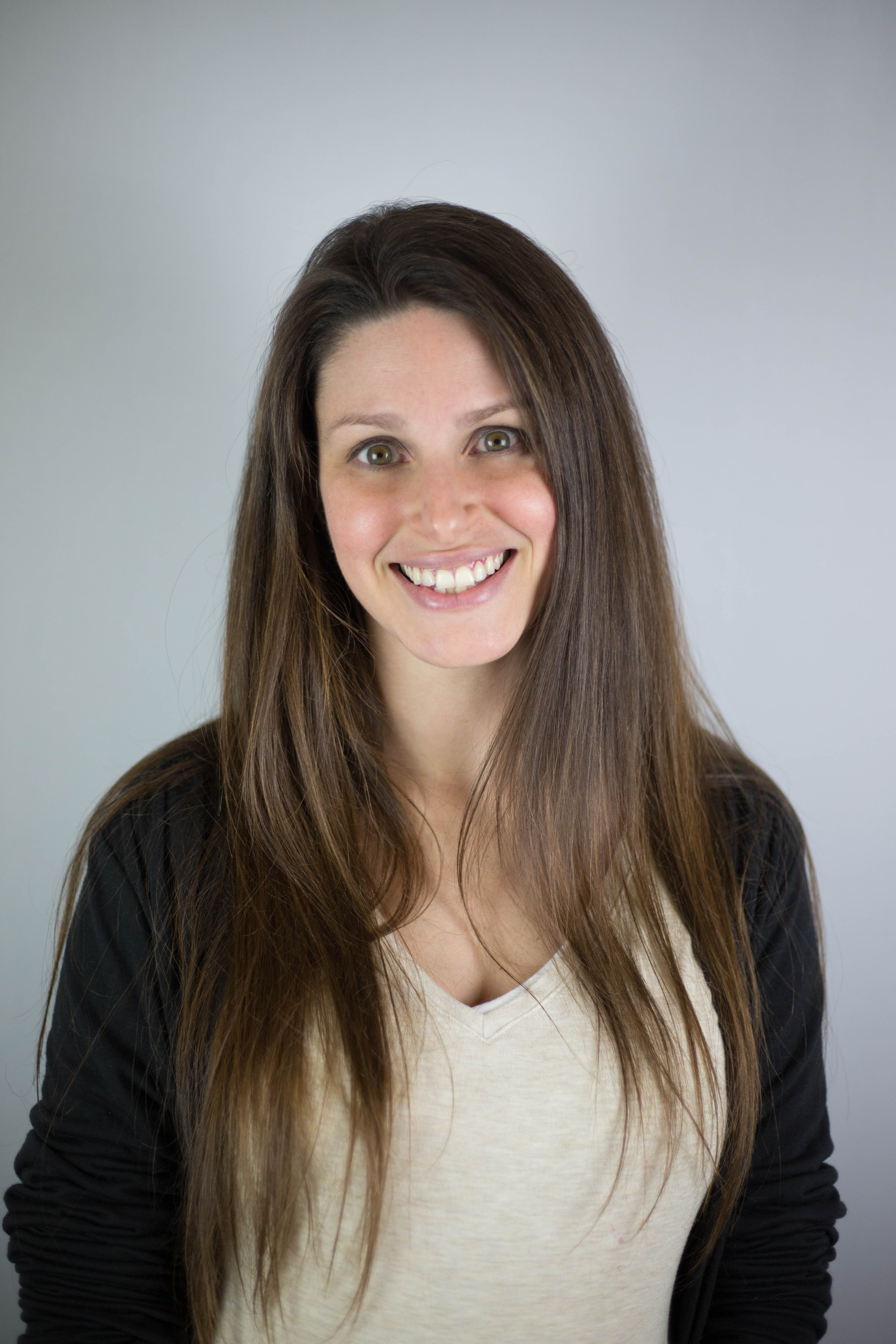 Programmatic has changed how digital advertising is bought and sold -- and it continues to evolve.  For all the automation that exists, certain advertisers want to buy inventory on certain websites, but through programmatic channels.  Publishers are eager to maintain their buyer relationships, and so companies like Rubicon Project developed the Private Marketplace (PMP) concept to create a win-win scenario for buyers and sellers.  Ashley Wheeler (pictured), Vice President, Seller Accounts at Rubicon Project helps explain why PMPs came to be, the impact of header bidding and how PMPs relate to Programmatic Guaranteed (PG).

Rob Beeler:  Why did buyers and sellers start to adopt PMPs?

Ashley Wheeler: First and foremost, I think it was in an effort to find quality.  PMPs arose during a time where it was the early days of programmatic, when ad quality and fraud were less effectively regulated in the open auction.  PMPs were a great way for buyers to say, "Hey, here is a trusted publisher that I can set up this deal with and I can know that it's going to run here.  I know that this is the real publisher.  I know that this isn't fake traffic."  For publishers, they were able to say, "This is a trusted buyer.  I know the advertisements that are going to come through.  I know the ad quality is going be good."  It allowed buyers and sellers to really create that trusted well-lit environment to transact in.  It's about access and not leaving things to chance.

Beeler:  But programmatic is about efficiency.  My take is PMPs tend to be manual.

Wheeler:  Yes, there is a manual component since the terms of the deal need to be worked through.  However, once the deal is in place, the buy goes through the programmatic pipes and automation kicks in.  The only manual part at that point is any optimization discussions with the client. Those conversations are the silver lining of the manual parts of the process.  Publishers become trusted partners to their buyers and understand the KPIs of the campaign.  If you never had to work together to optimize campaigns, you'd probably never speak to one another.  So PMPs give publishers that opportunity to form a strong relationship with buyers.

I'd also say it's a matter of perspective of how manual the process is.  Can you imagine what it would take to execute that through direct insertion orders?  It is so much more automated than the alternative.  Additionally, partners like Rubicon are investing resources to make the execution and optimization of PMPs as painless as possible, and so, with the proper tools in place, the manual components get reduced to just the aspects that help publishers build that relationship with buyers:  The negotiation of terms and the optimization of deals to fulfill on buyer campaign goals.

Beeler:  What impact has header bidding had on PMPs?

Wheeler:  It created a new level of competition and fundamentally changed things.  Buyers started to see all of this new publisher inventory which was never made accessible before.  However, buyers found that they won less of the bids because now they were competing with other SSPs and Google's Adx as well as the publishers' direct sellers.  Buyers saw inventory they wanted but couldn't buy it.  Publishers saw where they could increase yield across their entire inventory.  Programmatic was no longer about just unsold inventory, but about their entire inventory.  PMPs had to provide more value than access to publishers because now everyone had access.

That brought us to this inflection point for PMPs.  There are now a number of publishers willing to sacrifice short-term yield for a long-term partnership with buyers by prioritizing specific deals in the ad server, above the open auction and direct campaigns.  In helping buyers meet and exceed their campaign KPIs, publishers are ultimately able to drive more revenue to their sites through the PMP, and in this sense header bidding allows PMPs to thrive in a way that they never could through the publisher waterfall.

Beeler:  And over time these long-term relationships mean more revenue?

Wheeler:  Absolutely.  Open auction budgets can go to anyone.  PMPs are publisher-specific deals that drive portions of a buyer's budget directly to a seller's bottom line.  You're taking budgets and ensuring that they're driven to you, so it's all incremental.  It really is in the publisher's best interest to work with buyers to make sure that their campaigns perform, but it's hard.  Many of these companies have very high quarterly revenue goals and those targets only increase as time goes on, which can make it very difficult to sacrifice yield in the short term for a longer-term benefit.

Beeler:  Speaking of guarantees, where does PG fit into this picture?

Wheeler:  A PG deal is one where a buyer has a guaranteed budget that they're willing to transact on and the publisher guarantees the inventory.  It delivers on two needs that were created by the introduction of header bidding to the PMP:  PG eliminates the low win rates that buyers see in the open auction and allows them to deliver in full on their campaign budgets.  At the same time, the revenue guarantee provides publishers with the added value needed to grant priority to programmatic deals over the open auction and direct campaigns.

Beeler:  Will PMPs be replaced by Programmatic Guaranteed?

Wheeler:  PG is exploding.  At Rubicon Project, we've run more than 200 of these PG campaigns year to date across 20-plus publishers, but even so, I don't think they will replace PMPs right away.  In the near term, I think we'll more likely see direct-sold campaigns moving to PG, as they already have guaranteed budgets that make the transition easier.  A PMP strategy is going to be much more audience focused and performance based, but it's possible that as the PG technology evolves it will start to pick up more of those traditional PMP budgets.  It's likely that we'll start to see more of a hybrid solution though, with PMPs and PG working in tandem based on the goals of both the buyer and the seller.