Shelley Zalis on Women, Leadership and The Future of Men 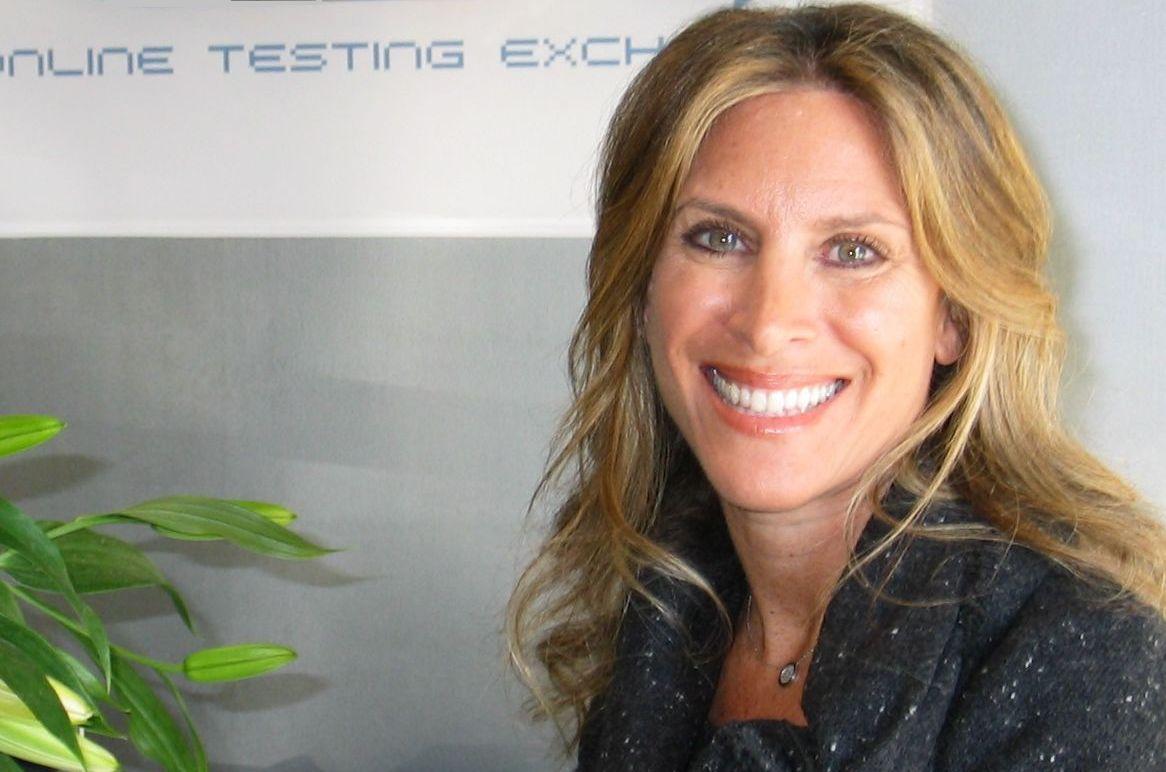 It’s been an exasperating couple of weeks for women in advertising.

First, it comes to light that the CEO of J. Walter Thompson may have made some very disturbing remarks about raping women for fun. Then we have two uber-CEOs, Sir Martin Sorrell and Maurice Levy, debating in the media whether or not misogyny in our business actually occurs and if it’s even a serious issue. That is, from a man’s point of view.

All of which got me thinking about Jack Myers’ new book The Future of Men -- a study of modern masculinity that asserts that men “are being progressively outmaneuvered, outsmarted and outresourced by women.” Myers advises that today’s men must understand, accept and embrace this fact “if they are to have a positive and productive role” in a world in which women are an equal force.

Myers makes a clear and forceful argument supported by thorough research and data ranging from anthropology, psychology, biology, economics, politics and pop culture to human sexuality. The trends propelling the ascendancy of women are undeniable. So why are so many men still refusing to take us seriously?

I reached out to Shelley Zalis, the unstoppable force who founded The Girls’ Lounge, for a completely uncensored discussion about The Future of Men, and what she thinks it means for women. (Shelley is pictured at top.)

Kristi Faulkner: Shelley, you spend a lot of time in dialogue with women executives in The Girls’ Lounge, which you host at major events all around the world. Do you see the profound changes that The Future of Men reports?

Shelley Zalis: Well, Jack is absolutely right. We are at a flipping point.  Women are getting more aggressive and men are getting more in touch with their emotional lives, too.  Women have to embrace masculinity and men have to embrace femininity. The time has come to not only accept but to celebrate the feminine and masculine archetypes we all embody.

Kristi: The macro trends Myers reports indicate that women are gaining ground. But in some companies, misogynistic attitudes are still pervasive. Do you see women and men getting closer to equality in business?

Shelley: Equality? Not everywhere.  But I do see how important balance has become in business today -- and that is progress. We have to collaborate as equal partners of different sexes. Gender equality and neutrality are not an either/or, they're an and. Transformation is happening slowly, but it will only become the norm if we do it together.

Kristi: For women to succeed professionally, we need the support of our male colleagues, don’t you think?

Shelley: Men are definitely a part of the equation of women’s success. None of us will succeed if we’re working in a silo. We have to work together in an open and honest way. Though I don't think men always know how to make a difference for women the way women need them to.

Kristi: The Future of Men contends that men and women are both impeded by patriarchy. Clearly it works against women, but what’s the problem for men?

Shelley: We enter the work force at a 50/50 male-female ratio. The problem starts to happen at the middle level when women have to make choices around family and career. That’s why we call it “the messy middle.” Women get trapped there, but men don't. I believe men do want to promote women and celebrate women to make the table better balanced, but men don’t know what to say because they haven’t been trained properly. They don’t know how to coach women; they don’t know how to comfortably encourage women’s strength and power and control.

Kristi: It is frustrating that we outperform men academically, but when we get to the business world -- where men are in charge -- the dynamics change and we’re expected to work harder to prove our value.

Shelley: We have to start a whole new narrative. Men have great personal relationships with mothers and sisters, wives, girlfriends and daughters -- but how can men do better at working with women? We have to start a new narrative about parenting, too; sharing responsibilities so the onus isn’t always on her. And men have to train other men to appreciate the diversity women bring.

Kristi: I’d say The Future of Men is injecting new ideas in the conversation between men and women. But who’s responsible for fostering the same kind of diversity in thought in the business world where bias is still prevalent?

Shelley: Diversity is the wrong word. Inclusivity and care is a better descriptor. What was [allegedly] going on at JWT is unacceptable behavior for any leader. There should be no tolerance for prejudice of any kind, ever, especially not from a CEO. Look, a leader is not just someone who motivates, embraces and encourages, but someone who makes all people feel comfortable in the organization and inspired to be a part of the team’s longevity. No leader should have a biased mindset. Leadership is about activating a vision and demonstrating the core principals that the company stands for.

Kristi: You have two sons in their twenties. How do you see their future as men?

Shelley: They have always been taught that men and women are equal. My husband and I both are professionals, parents and partners.  There is no “typical” male or female role in our house. We share the responsibility of home and have demonstrated the importance of both of us having an equal role. However, that's not helped by the objectification of women in media. We’ve had to emphasize that women are not objects.  It’s a challenge, but what do we want this generation to be inspired by? 96% of media is stereotyping women and men. The masculine role is complex, too -- not just macho.

Kristi: I think that sums up The Future of Men perfectly. Women are evolving, but so are men. Women don’t want to be men. We just want to be equal to men.  We’re making significant progress, and men who resist the force of change do so at their own risk.

Shelley: Trying to be a man is a waste of a woman, as someone once said!