Sinclair and MGM's Comet TV is an (Almost) Overnight Success 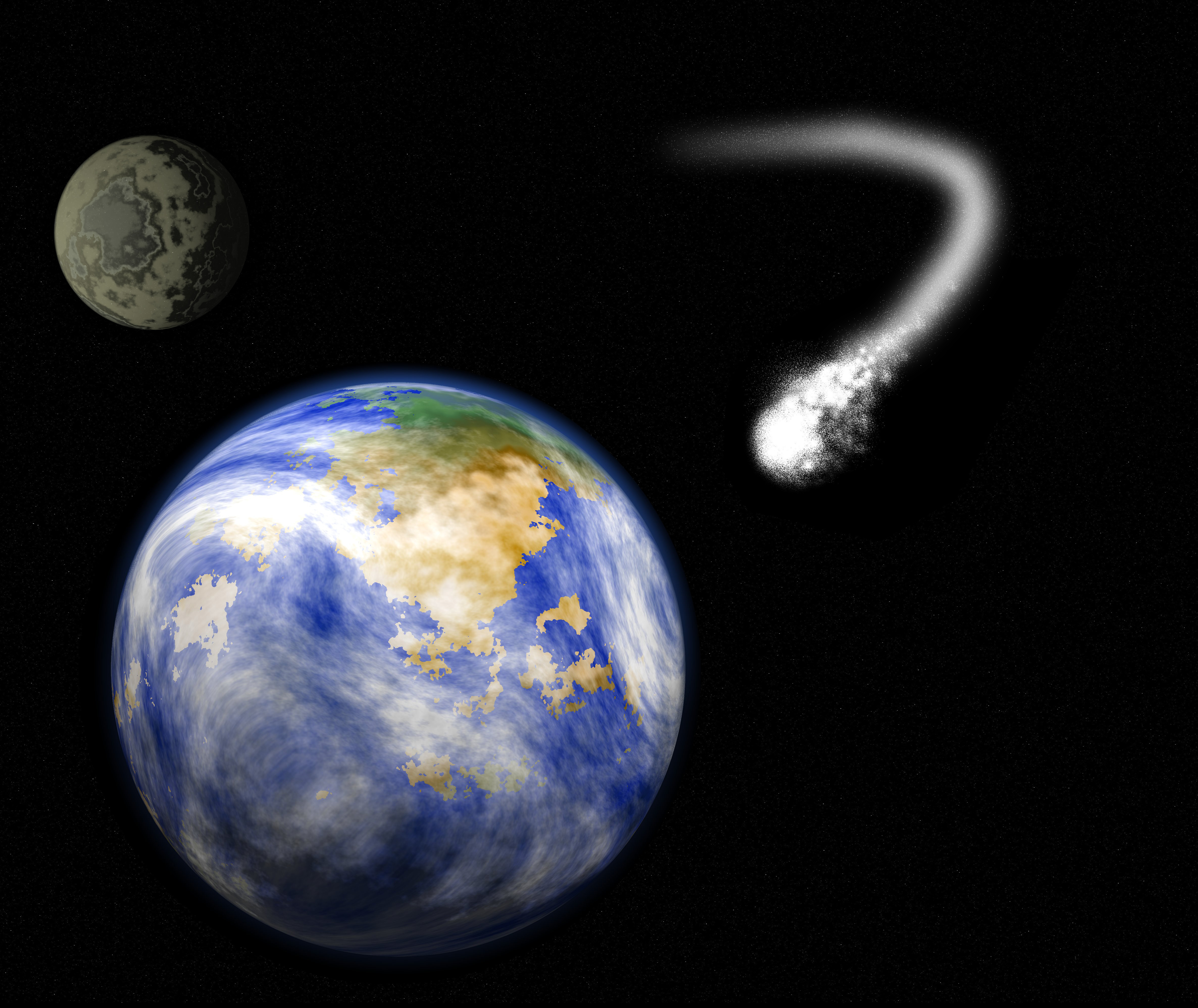 In the universe known as multicast channels -- channels that play on the digital signals of television stations and on cable systems at the same time -- Comet TV has gone from new player to leading player in its first year of existence.

As year two begins, this joint as well as unique collaboration between a station owner -- Sinclair -- and iconic content maker -- Metro-Goldwyn-Mayer -- is poised to both expand its multicast environment and soar beyond it. Comet TV, a showcase for science fiction and related genre movies and TV series largely from MGM's library, wrapped year one last month available in nearly 100 markets in multicast form, covering about 75 of all U.S. television households. More than 70 Sinclair stations put Comet on their multicast lineups, and the affiliate list includes individual stations owned by Sunbeam, Tribune Media and other groups. Sinclair handles the channel's distribution; MGM the content.

"We're pleased on all fronts," says Sinclair Vice President Scott Shapiro. "We hit every projection made for the first year. The best thing is, we're not just leasing multicast space. We own this space."

Shapiro expects Comet TV to clear 110 markets by the end of 2016, then open up a new pillar of distribution throughout 2017. That pillar is smart TV sets from the likes of LG, Samsung and Panasonic, and devices that smarten up TV sets such as Apple TV, Roku, Chromecast and Amazon Fire TV. More than half the American public now owns a smart set, device or both, and that growing universe is what Comet TV will count on to reach nationwide availability. In preparation for that milestone, the network's feed is streamed live 24/7 on its Web site, www.CometTV.com.

MGM is equally bullish about Comet's future. "The programming is resonating with viewers," says John Bryan, President of MGM Domestic TV Distribution. "Everything is well ahead of schedule."

Just how strongly is it resonating? Consider this: As millions watched Super Bowl XLIX this past February on NBC, more than 460,000 viewers kept their television sets tuned to Comet TV!  The attraction: The Twonky, the way offbeat and rarely-shown 1953 movie about a walking, breathing TV set that makes household havoc, starring Hans Conried and written/directed by famed radio scribe Arch Orbler. (FYI: Twonky is a synonym for inexplicable.)

"That's mind-blowing, and it speaks well about the level of fan interest in a service like this," Shapiro exclaims.

For Bryan, Comet's charm for its audience lies in how eclectic its schedule is, both in range and scheduling. The primetime schedule changes from night to night  One night can consist of movies around a theme or character like Godzilla; another can feature a trio of episodes from Jeremiah, a drama MGM produced from 2002-04 for Showtime. "We do movie or TV marathons at funky times," he says, "as in running a bunch of films about Mars on the day when Mars is closest to Earth."

Series from MGM's library currently in play include the original and revived versions of The Outer Limits, Poltergeist The Legacy, and Dead Like Me. Episodes drawn from other sources also pop up, including Mystery Science Theater 3000. Other often-scheduled attractions include the various Stargate series. In other dayparts, Comet offers a number of non-fiction science and nature series that children and families can view together, such as Dragonfly TV, Think Big and Wild World. Several were filmed or taped at the San Diego Zoo.

And from time to time, Comet presents coverage of science fiction, comic book/graphic novel and science-related events from around the country. These specials or vignettes are produced by local Sinclair stations from Seattle to Baltimore, depending on where the event happens.

Comet offers 14 minutes of national advertising time per hour, largely taken up by direct-response products and services. Web site TrueCar is one of the first non-DR sponsors, and Shapiro anticipates more will hook up as distribution increases. Separately, Sinclair also sells ads on Comet TV's streamed feed, plus banners and spaces on the Web site. Comet TV's backers expect the channel will be rated by next spring.

Both companies attribute the progress of Comet so far to rabid fan interest in science fiction and the fact that they had an existing multicast relationship prior to launching this network. Sinclair was an early affiliate of This TV, MGM's 24/7 classic TV showcase that started in 2008, and followed suit when MGM introduced The Works. "Comet was launched in 90 days from conception," notes Bryan. "You can move quickly when you have a good relationship going."

If year two is mostly about distribution, year three looks like the time Comet will undertake original scripted and unscripted series. Shapiro and Bryan already see originals on the channel's horizon, once 100 million homes can watch over the vehicle of their choice -- multicast, smart sets or devices.

"It's in the cards," Bryan assures. "Still, it has to be the right cards."

Shapiro believes Comet TV already represents a pivot in Sinclair's multicast approach. "This is an example of the organic network development and content opportunities we'll now pursue," he says. "Under this pursuit, we can take a [multicast] network and stream it, mobile it, make it available to anyone in any space. MGM shares this vision. You'll see us morph what Comet is doing to other projects."

What an un-Twonky way to go.

(Editor's Note: This is the third in a series of columns on the growing set of programming ventures from Sinclair Broadcast Group, the nation's largest owner of television stations. You can read the others here.)