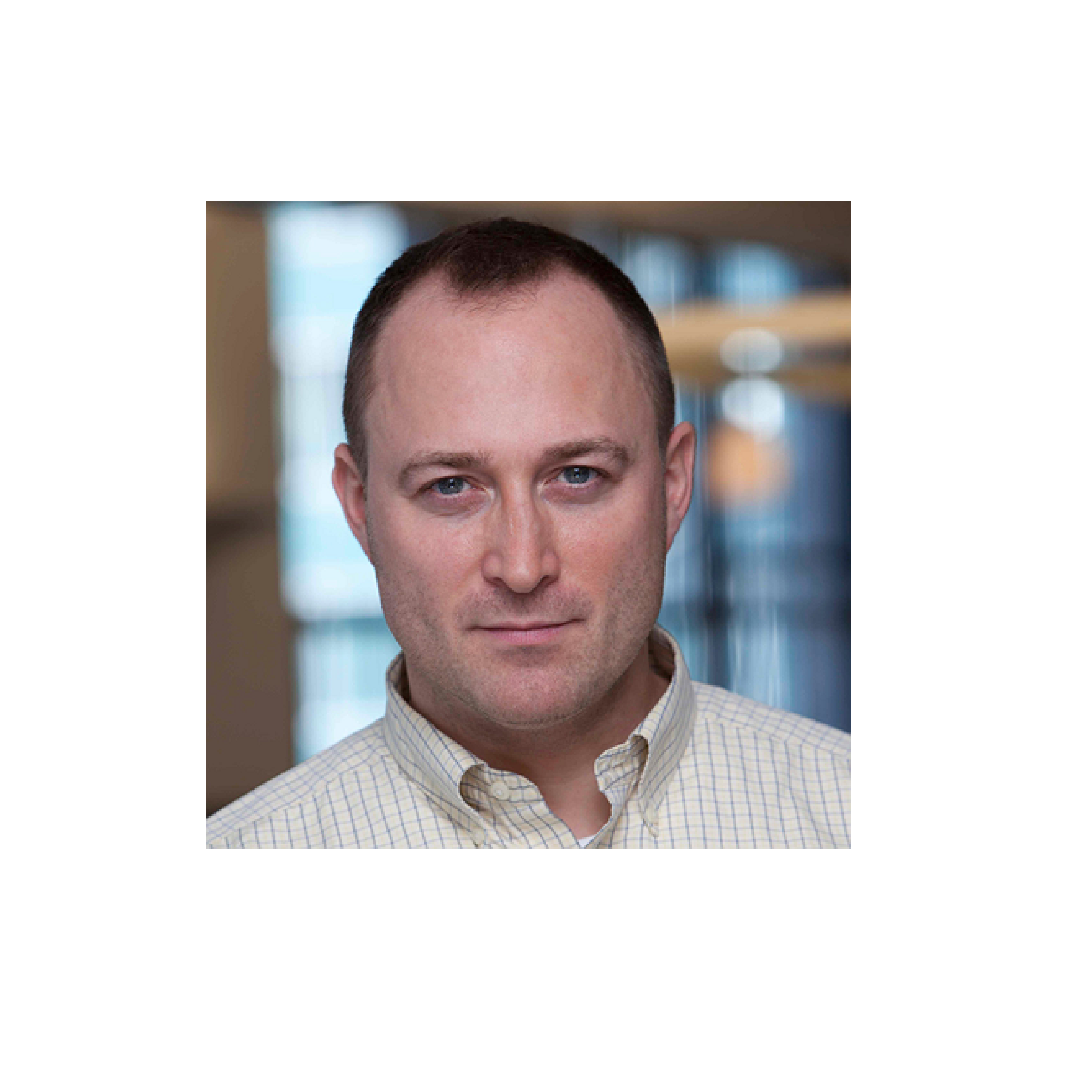 Despite his studies in biochemistry and criminal justice, Anthony Katsur, President of Sonobi, was "always spending time in the UNIX lab in Albany," he says. "My first intro to tech was working at a startup with some buddies in college. We wound up selling to a local business services company before the big ISPs got into the game. Then I moved to the city and continued on the technology track and got hooked on ad tech."

Anthony's career spans stints at DoubleClick, MediaMath, Maxifier and Rubicon Project before joining Sonobi. He is also an active angel investor and has just written an article for Media Village on header bidding. He has great enthusiasm for marketing tech and the programmatic space in general. The following are his perspectives on ad and marketing tech, cookies, the future of programmatic and television.

Charlene Weisler: What is your definition of programmatic?

Anthony Katsur: It is when technology and data are applied in unison to solve for the marketers' dilemma. The marketers' dilemma is to maximize the efficacy of their media investment which is to reach the right consumer to drive them to the appropriate business outcome. It is not just about reaching the right people at the right time. A lot of people use that term and it is overwrought. It is about business outcomes -- to drive the consumer to some heightened awareness or call to action.

Weisler: Has ad tech changed since you first started? If so, how?

Katsur: Ad tech 1.0 was about automation of the old-school way that print advertising was bought and sold. We introduced that concept into digital. Display ads were really no different than the ads you would see in a newspaper or a magazine. Also, buying was occurring directly between buyers and sellers. If we're looking at this in phases, phase 1 was the invention of the ad server. Phase 2 -- or ad tech 2.0 -- evolved into ad exchanges and the introduction of RTB. That is where the real-time exchange, real-time buying and the RTB protocol were born. Phase 3 is the phase we are entering today which is where header-based technologies supersede the ad server. This technology is on course to potentially replace the ad server in the next five to eight years. The third-party cookie, as we have known it, is undergoing pressure and will probably disappear altogether. We are going to move towards better ways of identifying and understanding consumer behavior across multiple channels and putting relevant and useful messages in front of them.

Weisler: So, no more ad servers?

Katsur: Ad servers may radically evolve so that you no longer see it as an ad server, almost like a dinosaur of this age. This is not an insult. If you look at studies about the evolution of birds, for example, they evolved from a lizard but we don't think of them as being a former dinosaur. As programmatic concepts and ad servers merge, they will evolve in the same way. It won't look anything like its original inception.

Weisler: What about consumer targeting?

Katsur: They say consumers are fragmenting. Consumers aren't fragmenting! Last I checked, I haven't cloned myself into four people. But I am consuming content through so many different channels now. It started out simply with the desktop and then with video online. Then, ads on the smartphone revolutionized the ability to use phones as an advertising platform and the efficacy of the mobile channel is still TBD. Now, with the introduction of the Internet of Things, connected television and all of your connected devices at home, this mobility enables the consumer to ingest content and communicate across a myriad of platforms. The ecosystem has to go through this massive evolution, again, to reach consumers across all of those different platforms. And you can't forget about the traditional platforms. Television is here to stay. It is still the most powerful advertising medium, but how is it introduced into this new way of thinking?

Weisler: Is there a future for cookies and if not, what will replace them?

Katsur: How can I say this? With the future of cookies, the meteor has not hit the earth yet but it is on its way. Cookies build a rickety bridge in addressing a consumer. They have a high churn rate, between 20% and 40% (this varies depending upon the study referenced) and simply don't live in many environments where consumers now spend their time. I don't think the cookie will become 100% obsolete, but it becomes less relevant over time, to the point at which it is more or less obsolete. It's like the typewriter. Is the typewriter obsolete? Don't some people still use it? That being said, I feel there are three steps to the 30-foot data bridge to achieve true addressability to the consumer. The cookie is the first 10 feet. The next 10 feet is device ID, where you don't really have as high a churn rate. If you can marry an ID to a single user ID then you can start to understand the media consumption behaviors of consumers.

Lastly, the Holy Grail is PII graph data -- of course anonymized, scrubbed for email, phone number and home address into some non-identifiable token. This is done as a way to become less intrusive to the consumer. With the truly addressable consumer, advertisers will know that I have seen two TV spots and now that I am online, I may not need to see yet another spot that day or week or for the life of the campaign. The introduction of global reach and frequency controls enables marketers to more effectively get their message across without being intrusive. For example, I bought new headphones yesterday -- went online and made the purchase. Since then, I have been hit by a ton of ads for headphones on Facebook, on my desktop, and on my phone, all in the past 24 hours. I have already made the purchase! There is nothing joining those channels and formats together because the cookie doesn't work across multiple channels. That is part of the problem. I think over the next five years there will be an evolution where cookies, device ID and scrubbed PII graph data will have to work in concert.

Weisler: But isn't there a slippery slope regarding privacy?

Katsur:  I agree. How do we solve for this? I don't claim to be a privacy expert. Alan Chapell has great heritage and is a leader on this topic. I would look to him and other experts for how we can protect consumer privacy as we move to the more addressable consumer. It is absolutely critical that we as an industry do a better job of self-governance from a privacy perspective. And I think there will be some regulation to protect consumer privacy because there could be one bad actor who ruins it for everybody. However, legislation will take time.

Weisler: Where do you see Sonobi and the industry going in the next five years?

Katsur: I think Sonobi in the next five years will be a large component in the advertising industry. We are building and powering the data bridge that we talked about before. I think in the overall industry we will see further consolidation in ad tech and within media. I think Google, possibly Snapchat and others are forcing that consolidation because of scale. We don't need as many ad tech players in the space as there are today.