Stuart Elliott: What the "L" Happened to Super Bowl 50 Advertising? 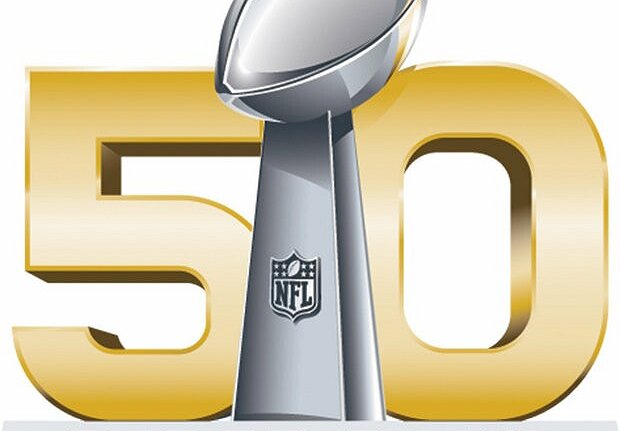 What a shame! The commercials that ran Sunday on CBS during Super Bowl 50 were, for the most part, as forgettable as the game was.

Though it's the biggest feel-good day of the year, Madison Avenue tried hard to bring viewers down -- not only with those commercials, but also with spots with strange, off-putting and downright weird characters and premises. Several of them were centered on infants: a creature in a commercial for Mountain Dew Kickstart called a Puppymonkeybaby (below), which Gawker dubbed "a horror-hallucination of brand awareness," and a series devoted to the phenomenon of "Super Bowl babies," kids born nine months after a game to parents who live in the city of the winning team. 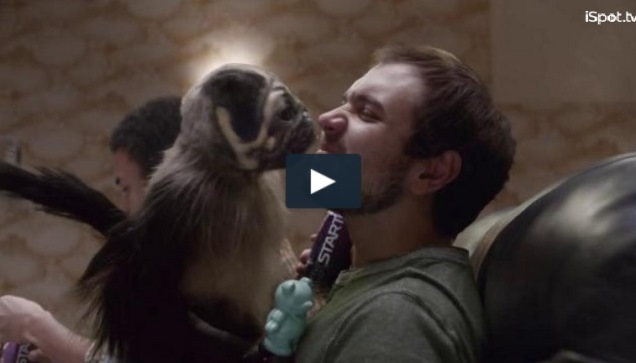 If those weren't sufficiently mind-bending, how about a commercial for the Toyota Prius that evoked the O.J. Simpson Bronco chase as it celebrated four Chicago bank robbers as they made an epic getaway? Nothing says good times like a crime spree in a city wracked with violence! Toyota was so possessed, the plot continued with commercials that ran during the postgame show.

Budweiser passed this time around on its heart-warming Clydesdales, replacing them with a tough, assertive paean to Bud's status as a microbrew. The boasting was interspersed with a crack at folks who like their beer with orange slices; the words "Not a fruit cup" appeared on screen to mock them. That was strange because the Bud parent, Anheuser-Busch InBev, also ran a commercial for another beer brand, Shock Top, with a character that is a talking orange slice.

Also, I'm not crazy about anyone who uses the words "fruit," "fruity" or "sissy" in ads for products aimed at men. It's like a dog whistle signaling that the brand is only for the manly, not for you-know-who. On the other side of that ledger, there were two great commercials with LGBT shout-outs, for Axe and the label-defying Mini Cooper Clubman (below), plus one for Expedia, appearing in the New York market rather than nationally. 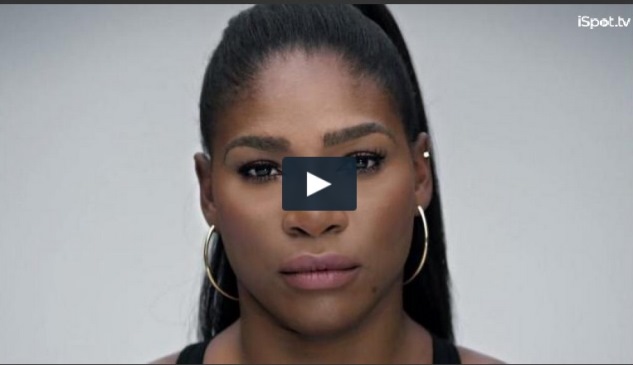 Another sign that marketers and agencies were pretty much stumped this year in terms of creative approaches was their reliance on two of the most popular tropes of Super Bowl advertising, celebrities -- more than 40, by some estimates, if you tally on-camera sightings and voice-over work -- and animals, particularly ones that talked or sang. So in demand were stars for Super Bowl 50 that some did double and even triple duty: Marilyn Monroe was in spots for Snickers and Jeep; Paul Rudd turned up in spots for Bud Light and Coke mini-cans; and Jeff Goldblum appeared in ads for Apartments.com, the movie "Independence Day: Resurgence" and, again, Jeep.

Some of the celeb campaigns scored. Two high-class British actors, Anthony Hopkins and Helen Mirren, were showcased to fine advantage in, respectively, a commercial for TurboTax and Budweiser's efforts to fight drunk driving. Other effective performances were turned in by Willem Dafoe, for Snickers; Drake, for T-Mobile; Goldblum, warbling new lyrics to the theme song from "The Jeffersons" in the Apartments.com spot (below); and Christopher Walken, for Kia. 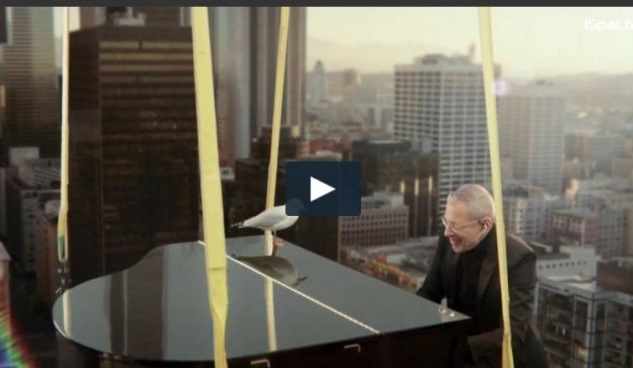 And "Commander," a warmly emotional commercial for the Audi R8, about a retired American astronaut fearing he'd been put out to pasture, was improved immeasurably by the use of the late David Bowie's song "Starman" on the soundtrack.

Others were duds, among them a messy spot for Amazon Echo that was stuffed with too many stars and a spot for T-Mobile in which Steve Harvey joked three times about his mistake in announcing the winner of the Miss Universe pageant. We get it, Steve, we get it, and we still aren't sure you should capitalize on such a boneheaded error.

If for nothing else, the Super Bowl 50 ad game may be remembered for its circle-of-life opening and closing moments. The first commercial, for Michelob Ultra, showed athletes breathing in and out, while the last commercial, for SunTrust, had the actor Gary Sinese urging viewers to "hold your breath."