The Press and Perpetrators of Mass Shootings 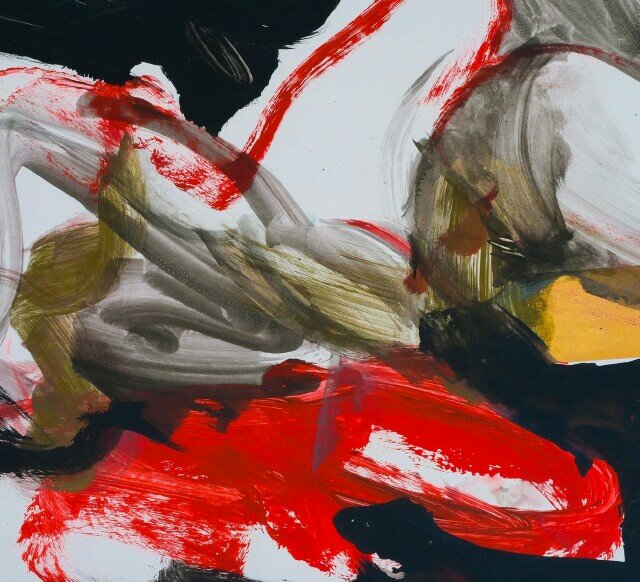 In May of 2018, Kyle Kashuv, a survivor of the Stoneman Douglas High School shooting that had taken place in Florida three months prior, authored an op-ed -- co-written with Tyler Grant -- arguing that when news outlets report on mass casualties shootings, they should refrain from naming or showing the likeness of the perpetrator. Asserting that a desire for notoriety was one of the primary motivators of mass shooters, the authors write, "... it's imperative to snuff out the sinister aspirations of potential mass shooters by refusing to give perpetrators the notoriety and fame they seek." In turn, the hope was that by removing this pathway to fame (and, thus, the concomitant sense of immortality), would-be mass shooters would think twice before acting, knowing that such acts of violence would no longer result in the world knowing their names.

Kashuv's op-ed was hardly the first endorsement of this idea (it was being floated at least as early as 2012); however, by 2019, as Kelly McBride noted in a post on the Poynter Institute's website, this had become basically the norm for news organizations. Commenting on the coverage of the May 31, 2019 mass shooting in Virginia Beach that left 12 people dead, McBride indicated that, "As [news organizations] told the story of the 12 murders, the vast majority of newspapers and TV stations covering the tragedy embraced the practice of not using the shooter's name unless it was absolutely necessary." (This was true even of the above linked AP story released that day.) McBride also pointed to this change in practice as evidence of the news industry's alleged growing adaptability: "For an industry that is often criticized for being slow to change, this development is remarkable." However, by the time of the Atlanta spa shootings on March 16th of this year, McBride seemed to have changed her tune. It had turned out, after all, that reducing the amount of coverage devoted to perpetrators was not the panacea that Kashuv and others had hoped it would be; mass casualties shootings were still taking place, and McBride was now outlining -- on March 25th of this year -- criteria news outlets should follow when determining "when a gunman should be named." So much for a relatively minor change in reporting protocols putting an end to humanity's oldest vice: a predilection for violence.

Further, this policy of diverting focus away from the perpetrators of crimes -- like many untested changes in how things are done -- produced a set of unintended consequences, in addition to predictably failing to put an end to gun violence. I might pause briefly to suggest that it is a betrayal of journalistic responsibility to begin making utilitarian calculuses such as with the one championed by Kashuv and a 2019 era McBride, rather than remaining committed to journalism's fundamental purpose of providing as accurate and complete information as is possible. In any event, this now-commonplace tendency of diverting focus away from the unique facts concerning a given perpetrator would be paired with the news media's worst habit (i.e., jumping to conclusions), and this created a flurry of premature judgements in the aftermath of the March shooting in Atlanta.

Determining a perpetrator's intent can be a complicated process and, even in the cases where it might be more straightforward, intent cannot be known with any degree of certainty within just minutes or hours of the initial report that a shooting has taken place. Yet this did not stop the rush to judgement; immediately upon learning that the victims of the shooting were Asian-Americans, commentators determined (and wrote and tweeted and posted) that the alleged perpetrator, Robert Aaron Long, must have had racial animus on his mind, like say Dylann Roof, who murdered nine African Americans in Charleston, South Carolina in 2015. Roof would later confess that he had hoped the shooting would trigger a race war, and Roof's victims were targeted specifically because of their race.

The issue, however, was that Long -- in interviews with law enforcement in the time shortly after his arrest -- indicated that he targeted the spa parlors "for providing an outlet for his addiction to sex." Describing the apparent motive, Captain Jay Baker of the Cherokee Sheriff's Office said that "It's a temptation for him that he wanted to eliminate ... He said it was not racially motivated." All of this threw into doubt the knee-jerk assumption that the victims' ethnicity was essential to -- rather than incidental to -- them having been targeted by the perpetrator. In light of this revelation, commentators such as Andrew Sullivan asked, "If and when the New York Times' and WaPo's hate-crime narrative … collapses as a trial is held, do you think they will acknowledge it? Me neither." Underpinning Sullivan's point is that trials by jury are always preferable to trials by journalists, and that speculation ought not replace earnest engagement with the particular facts of a case.

The trial is not yet upon us; perhaps it will emerge that the ethnicity of the victims did play a part in the suspect's thinking or at least that it was a contributing factor. After all, many things in life, including violent crimes, are overdetermined, with more than one factor contributing. However, as it stands now, it appears that the intent stemmed from religiously motivated guilt about sex rather than racial animus. (With that said, we have recently learned that -- after initial uncertainty -- the Fulton County District Attorney's Office will also seek to persuade the jury that Long's acts also constituted a hate crime, "which carries an additional penalty" under Georgia law.) Yet, it still remains eminently possible that this shooting just so happened to coincide with the very real increase in crimes with Asian-American victims, an increase which appears to have begun its ascent as early as 2015 in Los Angeles. At least one reality has become clear: the "Let's not talk about the suspect -- only the victim(s)" solution has so far caused its own set of problems.