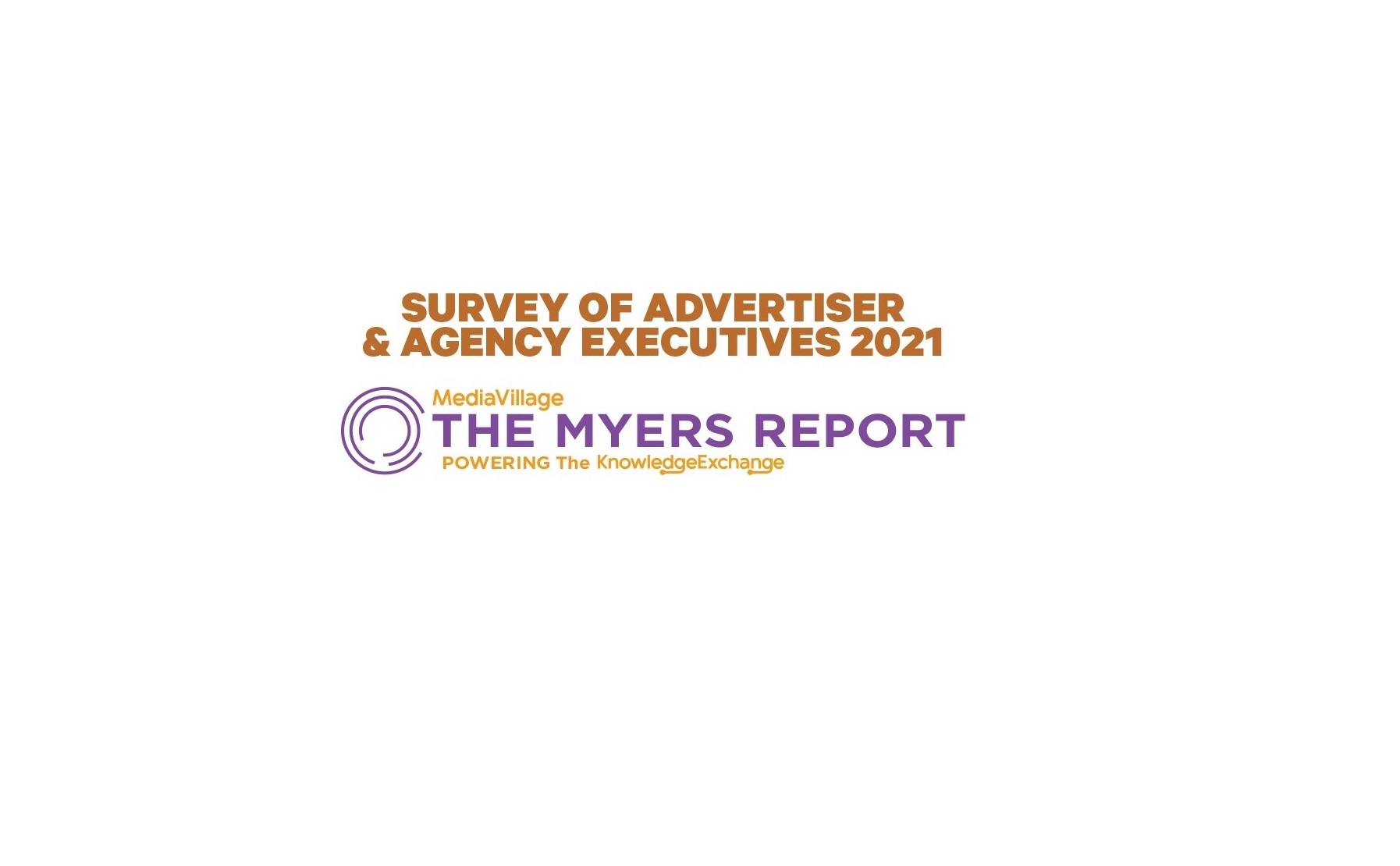 The key Upfront and NewFront "words" this year are "flexibility" and "correction." The key question to yet be answered is whether the negotiations will be concluded by mid-July in a spirit of "collaboration," or will a "confrontational" battle extend into late August? During Cadent's Pre-Upfront panel discussion last week with IPG's Maureen Bosetti, GroupM's Gibbs Haljun, dentsu's Mike Law and Horizon's Mike McGovern, as moderator I briefly touched on the changing of the guard in network buyer-seller relationships. Maureen, Gibbs, Mike, Mike and others who drive Upfront decisions are at the forefront in network TV and video media buying influence. Their purview may or may not extend deeply into digital budgets; may or may not incorporate Amazon, Walmart Media, Roundel-Media re-imagined by Target and other emerging commerce-based budget-suckers. They may or may not have influence in audio, out-of-home and mobile; and it's unlikely they're actively engaged in social media or search.

But they're uniformly clear that in this year's negotiations with broadcast and cable networks, there are alternatives to network television and that agencies' proprietary data will be more prominent than ever. Even including the networks' extended multi-platform reach, OTT coverage and addressable opportunities, the buyers are looking beyond their traditional purview to a growing set of alternatives. Each of the major agency holding companies have heavily invested in data and each is developing its own proprietary data sets, typically customized to feed off of each client's first-party data. Facebook, Google and selected commerce partners have embedded their walled garden data into most agencies' data sets, but most other sales organizations' data is being disintermediated and disconnected from the agencies' central computer base, only reconnecting with the buyers at the point-of-transaction, with agreed-upon common currency remaining Nielsen and/or Comscore. Agencies are focused on performance metrics, while media sellers, even those with expansive data capabilities, are progressively being commoditized in a transactional marketplace.

While forecasts for broadcast network premium content Upfront cost-per-thousand (CPM) increases range from 15% to 30%, the calendar year prognosis tells a different story. Except for the handful of companies mentioned above, all media companies fall into one category or another: they are either market share-gainers or market share-losers. Based on The Myers Report rating of 60 leading national video, audio and out-of-home sales organizations, digital data providers are dominating the Upfront and NewFront planning. With a new focus built and modernized priorities and client awareness, agencies are coming to the negotiating table with a new game, a new deck of cards, and a new set of rules.