Views from the Grandstand: Stage is Set for NFL's Grand Finale

By Justin Paura January 29, 2021 View from the Grandstand Archives 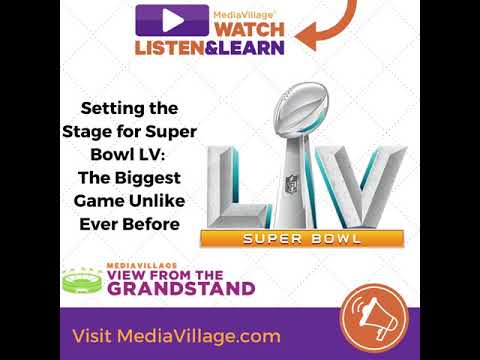 In a year unlike anything we’ve seen before, the National Football League is just one game away from pulling off what was thought to be impossible. The biggest game of the year in American sports is set for February 7, not only as a conclusion to the football season, but as a celebration for a job well done by the NFL. And what better way to watch the Super Bowl than to see the 43-year old legend Tom Brady take on his supposed successor, 25-year old Patrick Mahomes. Justin Paura breaks down the NFL's most unique grand finale to date in the debut of Views from the Grandstand. 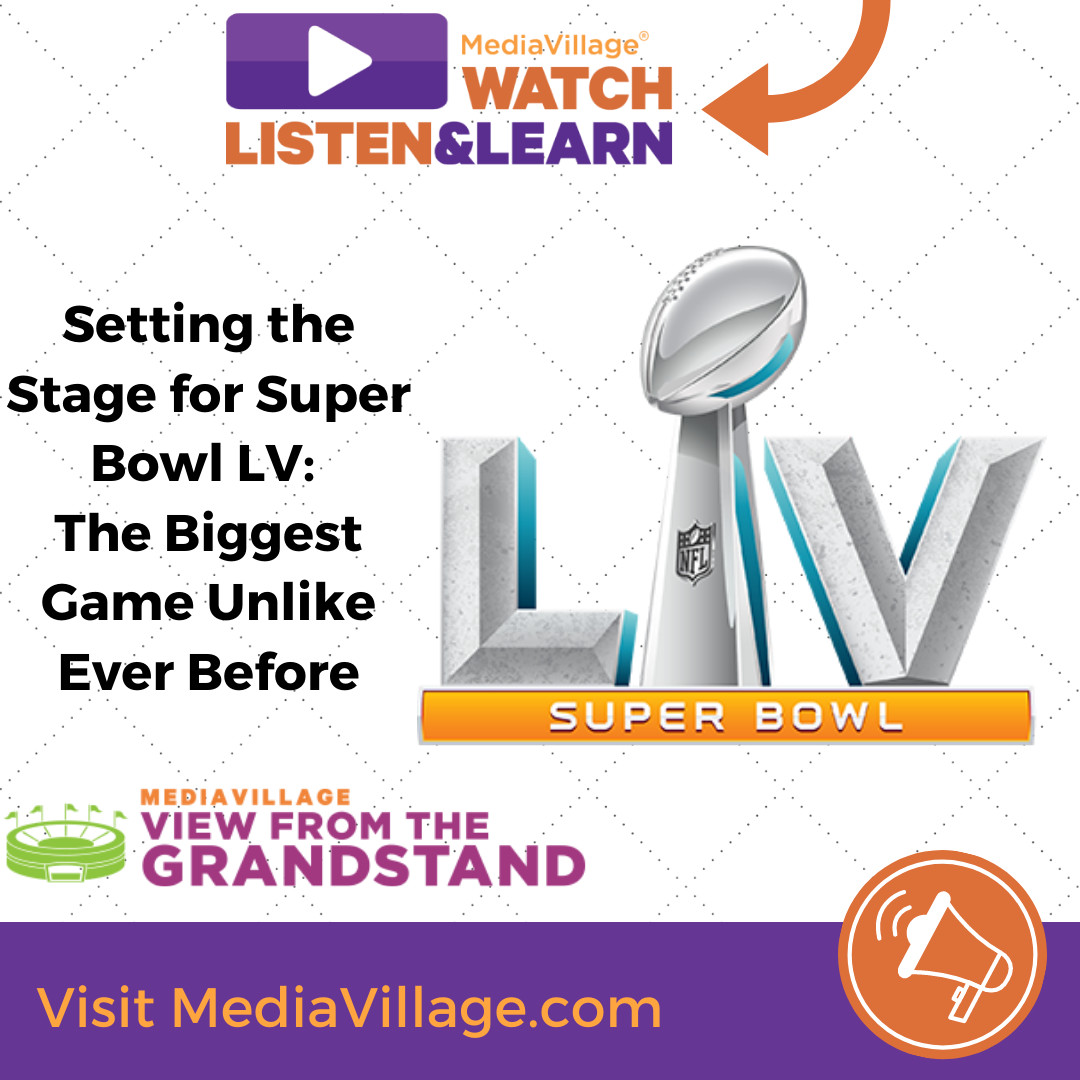