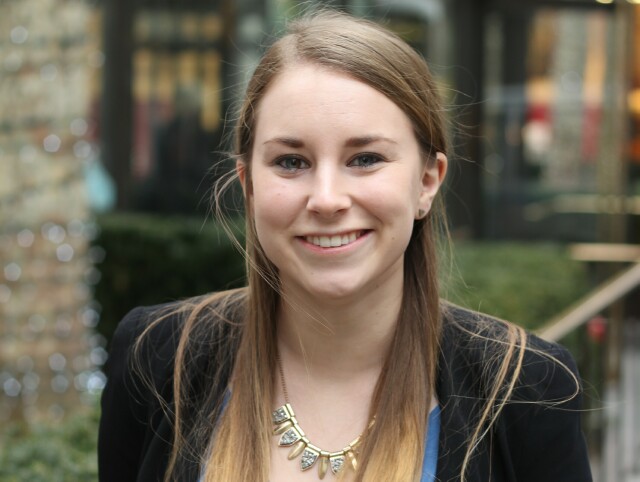 Young people are often discounted, as youth is a perceived marker of inexperience. This isn’t the case in today’s media market, however, as fresh perspectives are increasingly recognized as essential to the growth of any forward-thinking company. Many have been forced to take notice of the expanding group of Millennials at the helm of innovation.

Connor Zickgraf, Marketing Coordinator at MyersBizNet and the Project Manager of Jack Myers’ newest book, The Future of Men: Masculinity in the Twenty-First Century, is a member of the Millennial class and has quickly become an integral member of her team. In her first full-time position, she regularly works with MyersBizNet member companies to optimize their native content platforms at MediaVillage and writes the feminist blog, Gender News Weekly.

Connor admits to being a small town girl, hailing from the rural Mifflinburg, PA, an area where her German ancestors settled before the Revolutionary War. Her upbringing and early interests didn't point to a career in media. She was the president of her middle school’s Technology Student Association (which prompted a short-lived fascination with engineering) and in high school she became a fierce field hockey player (see photo below; Connor is in the top row, fourth from the right). Connor has developed meaningful qualities from her “tiny, but close-knit” hometown life, such as her desire to maintain strong relationships and the steadfast work ethic of an athlete.

It would have been a logical choice to attend the nearby Pennsylvania State University, where many of her friends and family ventured for college, but Connor chose to attend New York University. New York City was just far enough from home, with a clearly dissimilar atmosphere, to provide a welcome change.

There she discovered her interest in media and advertising and had the opportunity to study international media systems abroad in Prague, Buenos Aires, and Abu Dhabi via the NYU Steinhart School’s Media, Culture and Communication major and Global Media Scholars Program. “Because I grew up in a small, non-diverse town, I knew that I wanted to travel as much as I could in college and experience different cultures,” she says. “In many ways, studying on three different continents gave me much more of an education than any classroom.” 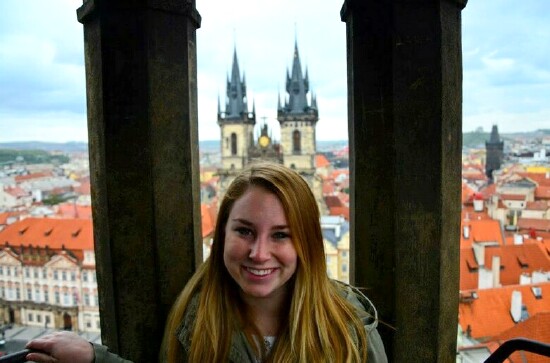 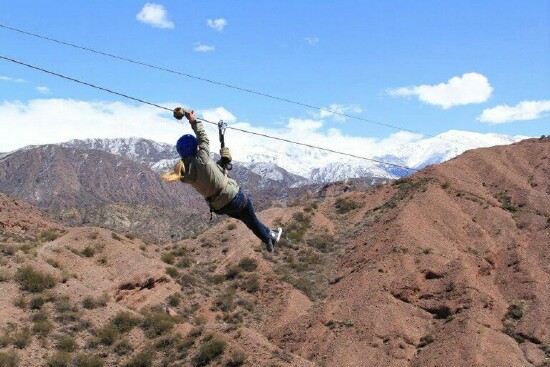 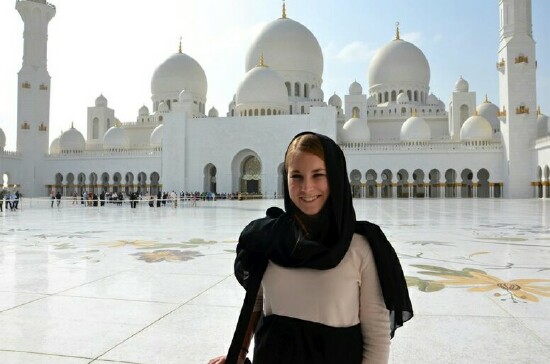 During her last semester at NYU, she maintained a full course load while working two internships as an Account Management Intern for AOL and a Marketing Intern at MyersBizNet. She had quite a hectic semester, but learning to multi-task and prioritize proved to be invaluable life skills, as well as instrumental in landing her current role. 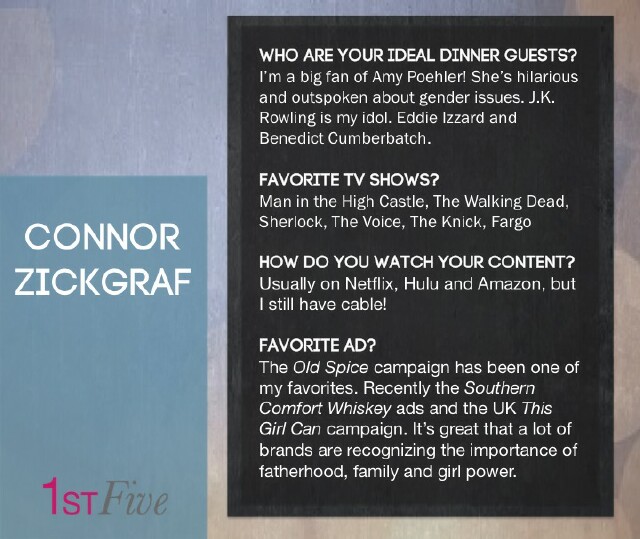 Connor is enthusiastic about being in the media industry, where change is the only constant and her work evolves on a daily basis, and her perception of the industry centers on the consumer’s control of the market. “Our generation of media consumers is far ahead of the business right now,” she says. “Every generation is more immersed in technology than the generation before and continues a cycle of disruption. When you think about television alone, there’s so much content, and it’s better than ever, but the audiences are so fragmented. People are watching content in different ways, and the measurement systems and business models haven’t yet caught up.” Netflix, Hulu and Amazon are Connor’s preferred content distributors, but she also remains loyal to cable.

She notes that “marketers and advertisers have to realize that they need to be responding in real-time now and giving consumers experiences,” citing GE’s genius integration with drones and one of her favorite trending apps, Periscope. Connor reasons that media companies are keeping a much closer eye on Web sites geared toward Millennials, especially with the visible investments being made in Vox (by NBC) and VICE (by A+E Networks).

She additionally places an emphasis on the modern workplace. “Millennials are a third of the population now, and we’re eventually going to be the ones making decisions,” she explains. “I’m more productive when I have people around me that I value and respect, as is anyone. I think having the right company culture and valuing talent, especially young talent, is important.”

“I’m also in a unique position. Our team is very small, which means we get to interact with high-level executives that we wouldn’t otherwise have access to,” she adds. “Because we work with clients across the spectrum, we have a 360 view of everything that’s going on in the media industry from TV to digital to the agency side.”

As a recent college graduate, Connor feels she’s not “to the point where [she’s] defined by [her] work yet,” but she expressed a desire to “work on things [she’s] passionate about,” a characteristic she believes her generation values across the board. “If I’m going to do a 9-5, I want to enjoy doing it, and I want to be challenged every day.”

Speaking of passion, Connor shares that she’s learned a great deal about gender equality issues as a result of being close to the publication of Future of Men, a pro-feminist book that champions the women’s movement and looks at the implications for men. Her weekly blog began as an internal project to track and report on recent news in gender politics for Future of Men’s publishing team, but it has since grown into Connor’s platform to share relevant trends, studies and thought pieces on the topic. She enjoys both the editorial process and exposure to the facts and conversation surrounding gender. Her idols include the fearless advertising legend Cindy Gallop and UN Women’s HeforShe Ambassador, Emma Watson.

The irony isn’t lost on Connor that she’s working on a book entitled The Future of Men as a young woman and self-proclaimed feminist, but she explains that the title is more misleading than one would think. “There’s some amazing facts about gender equality that many people haven’t been exposed to, and what Jack’s book tries to bring to light. When you hear the title Future of Men, it immediately begs the question, ‘Why the hell are we talking about men right now when women still have a mountain to climb?’” she says.

“What many don’t realize is that supporting men actually benefits women in many ways, paternity leave being one example. Women actually make more than men until they reach the age when they start having kids. If we break the stigma that men should be the primary wage earners and go back to work immediately after their child is born, men and women’s career paths would be on a much more equal footing and women won’t be penalized for prioritizing family. And that’s just one example.”

Our conversation ended with Connor expanding on the importance of having an open-mindedness and willingness to take on anything in the workplace, even if it lies outside of the job title. She also advocates for being savvy about what’s going on in the industry by reading the trades and not being afraid to throw ideas out there.

She laughs at the notion of being referred to as a “big shot” by her childhood friends for leaving home for the Big Apple. They may have thought of her as “shy,” but I definitely see a media powerhouse in the making.