A Blockchain Penny for Your Thoughts? Media "Initial Coin Offerings" 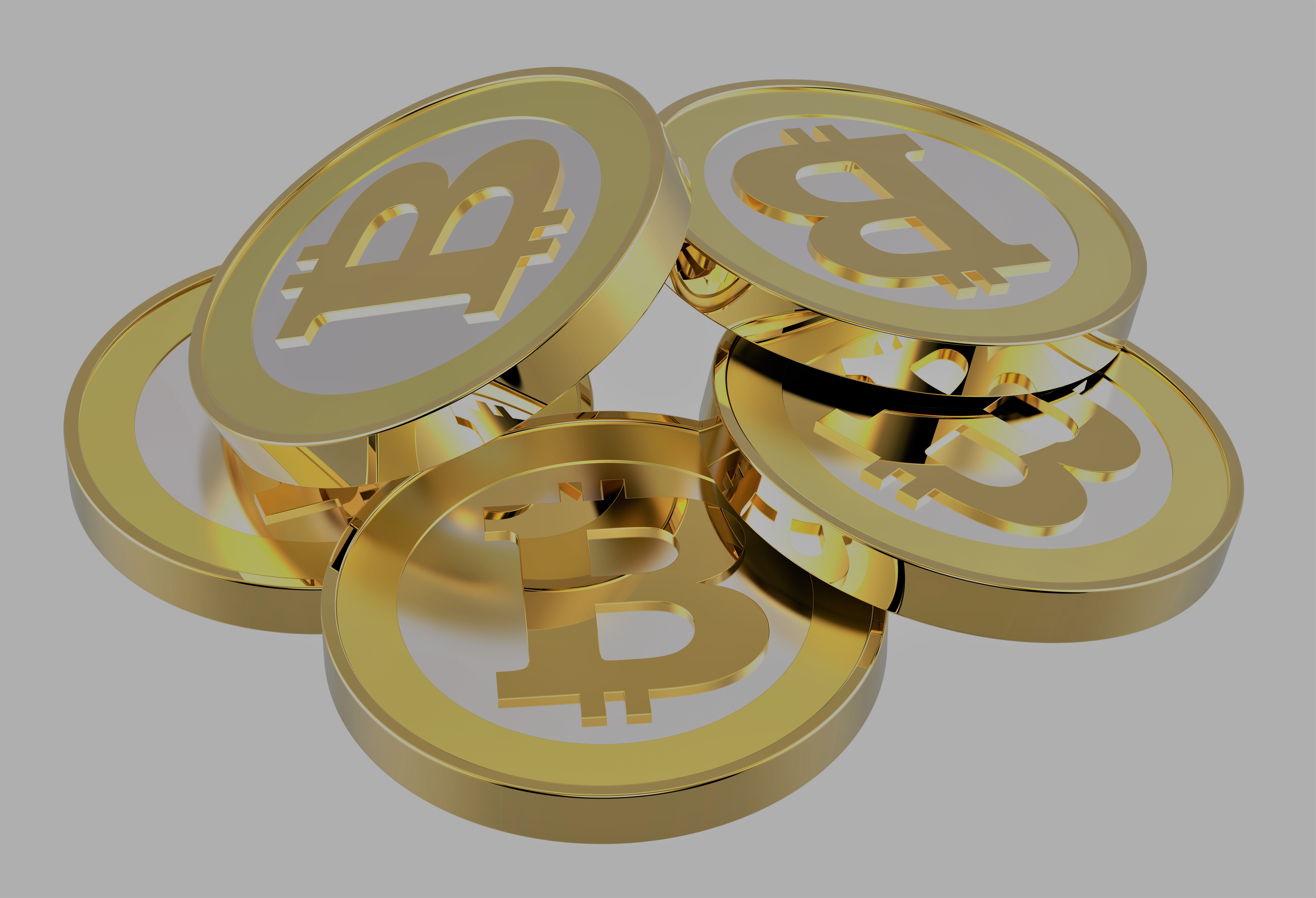 $4,100 each, up over 300% this year: bitcoin's price is now the most visible lightning rod of digital disruption, but media execs should focus instead on the new financing tsunami coming from token sales or initial coin offerings (ICOs).Distributed ledger technologies (blockchain, for short) underlie the creation of cryptocurrencies, of which bitcoin is the most prominent, valuable, and liquid. This year, however, the dam has broken, leading many start-ups to launch blockchain-based tokens or coins of their own. The start-ups usually envision their tokens as necessary to their service (e.g., coins for use in a blockchain casino), attracting investors to buy tokens well before the launch of the service in many cases (in so-called token presales), with an eye to potential appreciation of the tokens if the services gain traction. At last count, there were over 1,400 different tokens launched, with an aggregate market capitalization of nearly $150 billion, and bitcoin alone accounting for roughly $85 billion. (To download a copy of the MediaVillage.com white paper on Blockchain Technology's Impact on Media Buying/Selling, originally published last January, link here.)

The key here is that digital start-ups across a range of industries are accessing the token market for non-dilutive financing, because the ventures can raise funds through the sale of tokens, not equity, much like crowd funding campaigns. Investors look to be early to a wave of blockchain-based ventures, many of which are looking to apply "smart contracts" on the blockchain to a wide array of businesses. Whether the business cases and/or their use of blockchain technology make sense often seems secondary, in looking at the "white papers" which are the essential offering documents for this new form of financing.

Many execs and investors more removed from the frenzy of bitcoin, blockchain and ICOs (Initial Coin Offerings) see a bubble, so let's review different angles on the large, rapid increases in market capitalization of cryptocurrencies. First, to those who question the need for cryptocurrencies, there are now $150 billion worth of reasons to believe in the need, regardless of the substance of these reasons. Second, some crypto zealots, sensitive to the charge that a bubble is obscuring the lack of fundamental adoption and value of crypto by mainstream businesses and consumers, cleverly adopt the tropes of more conventional investments. These include: voicing the need to raise funds for further innovation on core blockchain technologies; welcoming self-policing and even policing of the fundraising, to legitimize the market; and acknowledging the bubble itself, while noting that wild gyrations in value have accompanied many disruptive innovations, most notably Web 1.0 in the 1990s.

This year, media and entertainment ventures have become prominent surfers on the ICO wave. Per recent data from Autonomous NEXT, over 10% of the ~$1.3 billion raised by ICOs in 2017 has gone to "media & social" ventures. This puts "media & social" behind only "core technology" and "finance: markets" in attracting ICO investment. Adding in ICOs for gaming/gambling projects would make media/social/gaming the second-largest recipient of ICO proceeds in 2017. Prominent examples of 2017 media ICOs include Status, raising $95 million for its decentralized messaging platform, the $35 million raised through sales of Basic Attention Tokens to fund advertising and attention-based services, and Decentraland's just-completed $26 million ICO for its virtual reality platform.

Media ICOs are signs of a search on the blockchain to develop new monetization models, and that is a development worth watching. The growth of blockchain ventures could benefit from a higher order of network effects, making their competitive threat an order of magnitude greater than the threat from conventional consumer-facing startups, which typically face high barriers and costs to customer acquisition. Whereas for a typical digital platform, the monetary benefits of positive network effects largely accrue to the owners of the platform, for a blockchain platform, much of the monetary benefits could go instead to the platform's users, via their token ownership. Thus, for media ventures, blockchain tokens could be not only new forms of venture financing, but also new models of ongoing monetization.

That said, watch for the risk of tensions between this potentially disruptive form of monetization and how ICOs are structured.The Simple Agreement for Future Tokens (SAFT) structure may gain in popularity, now that Filecoin raised roughly $250 million through a token presale and a SAFT ICO this month. The SAFT allows for sales only to accredited investors, so as to comply with exemptions to U.S. securities registration requirements. Alas, placing tokens with accredited investors, not putative users of the ventures being financed, could be a hurdle to kick starting consumer interest and adoption through ICOs, a little like building interest in a concert by selling all the tickets to scalpers.

Finally, blockchain's lower consumer adoption now than the Internet's in the mid-90s could give legacy media players more time to adapt their businesses to the technology's future impact, perhaps through ICOs of their own. In the Web 1.0 era, many media incumbents had no interest in launching online extensions that risked converting analog dollars into digital pennies. Now, a media company may be willing to experiment with launching a blockchain disruptor of its own, even one with inferior economics, especially given the potential to access token sale financing.