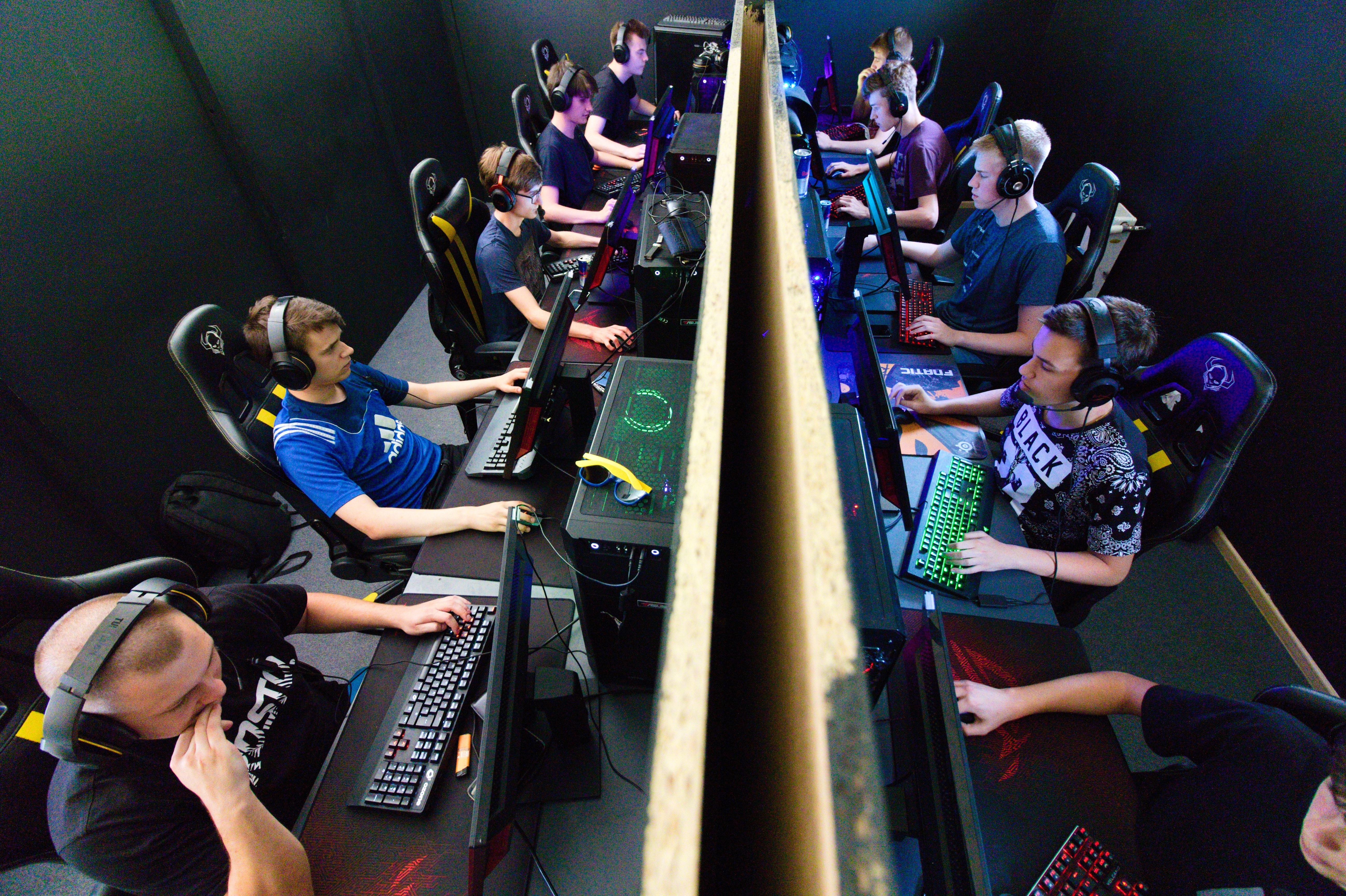 The success and growing impact of esports is undeniable. Once considered a niche market only populated by the most extreme gamers, esports has exploded to a $1 billion revenue business in 2019 with no slowdown in sight. Esports is not about a few kids sitting around playing Mario Kart and Call of Duty. Esports is mainstream with multiple tournaments, leagues, and the ensuing media and broadcast rights to stream competitions.

If you missed the recent $3 million prize awarded to 16-year-old Kyle Giersdorf, who won the Fortnite World Cup, then consider that a wake-up call. Esports is very much primetime, and brands are on board and poised to become even more prominent players. Coca-Cola, Nike, and State Farm, to name a few, have a significant presence within esports; they are all attracted to the swaths of hyper-engaged young people.

But there is a dark underbelly to this success story, and it's one that brands need to pay attention to. The industry as a whole has been roiled with charges of racism, sexism, and labor issues Brands getting involved with esports should take the lead on these potential hazards, rather than adopt a wait-and-see attitude.

Although gaming has been around for a long time, esports is a newcomer relative to traditional sporting leagues, such as the NBA, NFL, and MLB. That infancy as a structured league with established pipelines of distribution has allowed for its worse instincts to go unchecked. Brands were not a large part of the early story, so there was no reason that bad institutional behavior would be on their radar. However, when sponsorship dollars are expected to top $450 million, it becomes quite a different story.

The same accountability expected of the traditional sports league must be integrated within esports or brands risk blowback. Purpose and social engagement are becoming essential, and brands can't afford to play both sides of the fence. Brands have to lead with more than sponsorship dollars; they must play a role in assuring that the maturation of esports aligns with their core values.

Let's take a closer look at the biggest issues that brands interested in sponsoring esports should consider: race, sexism, and labor.

Racial incidents have long dogged the gaming community. Online racist comments by both players and fans have been part of the darker fringe of the overall gaming world and, as a result, have crept into esports. Unlike traditional sports league that have one central governing body to set policy and punishments should rules be violated, esports is still fragmented. Competing associations and even game publishing companies are still wrestling with the more toxic elements of racism within their networks. High-profile incidents such as a racial slur used during a chat stream in a Dota 2 tournament and YouTube influencer PewDiePew's use of the N-Word shines a light on how pervasive these toxic behaviors are.

The boardroom and corporate structures in the gaming community are not a haven against these behaviors and are not immune to accusations. Former NBA player Rick Fox chose to step down from his esports company citing racism from a fellow partner in the venture. Toxic behavior that flourished in the grassroots can't be allowed to go unchecked as leagues and brands become more connected.

Publishers such as Activision, Riot Games, and Valve have shown uneven enforcement of rules put in place to create a welcoming environment for all players. Brands such as Facebook, Twitch, and YouTube have invested millions in broadcast rights, entering into a Faustian bargain with esports. Coca-Cola, T-Mobile, and Toyota are significant sponsors of the Overwatch League and are in the same boat. Sponsorship dollars can't be their only contribution if they hope to have long-term success in the community.

The popular perception of the gaming community is that young men dominate it. In reality, women make up almost half of the gaming community. Their participation does not translate into the playing arena, as they represent about 15 percent of professional gamers. The "old boys'' network" of gaming has managed to foster an environment where women are meant to feel uncomfortable at the least and unwanted altogether in the extreme.

Placing half of your fans in a situation where they are treated as second-class citizens is untenable. In a #MeToo environment, no brand can withstand the scrutiny of supporting any venture that is either passively or actively insensitive to the feelings of their audience. Esports faces a challenge both in front and behind the console as the ranks of developers and programmers are also notoriously unwelcoming environments for women.

The paradox of esports is that, while the marketing story is a straight line of tremendous growth, the labor story is one of layoffs and worker exploitation. Throw in the aforementioned workplace sexism and underrepresentation, and you have a trifecta of labor strife.

In the 1990s, Nike came under fire for its sweatshop factories, and despite having made attempts to be a better global citizen, the brand still finds itself connected to that earlier reality. Gaming publishers and, by extension, their brand partners, risk suffering from the "Nike effect" as it pertains to their workforce. It is never too late to do the right thing, and on the flip side, it is never too early.

The growth potential of esports is bringing the attention and the money, but brands can't be passive. Exercising power via cash — a traditional use of power — isn't enough. Thoughtful brands can, and should, do more.

The current structural power vacuum is an opportunity for savvy brands that understand they serve their long-term interest by acting as engaged, socially vibrant citizens. Brands staking out territory in esports should:

1) Enact a zero-tolerance policy for players and teams that participate in toxic behavior. Fines, forfeiture of titles and prize money, and suspensions should all be on the table as possible punishments.

2) Ensure that sponsorship of tournaments and other events coincide with specific outreach programming and branding efforts to combat racist and sexist behavior.

3) Create team sponsorship packages that are gender-neutral. There should be pay parity established across the board to ensure that resources are allocated to empower esports teams led by women.

These are just a few easily enacted steps that can help to improve the esports environment and center brands as leaders in rhetoric and deed.