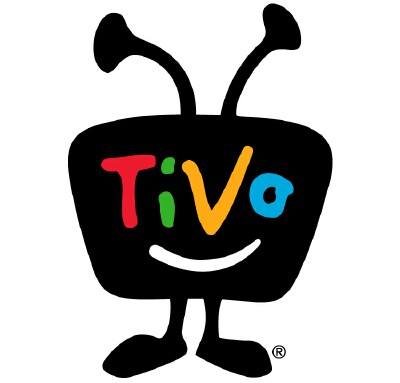 What if you could capture lightning in a bottle? Achieve the impossible? Go on; let your imagination run wild. I am talking about stopping time, controlling the weather, painting your living room with your mind, or understanding why Christian Slater and Sean Hayes continue to headline TV series.

Heady stuff, I know. Let’s take it down a notch. Some things are obviously out of the realm of possibility, but what if I told you I could help your network formulate the optimum promotional schedule for your new series. Sound crazy? Well, here is the simple premise.

This past August, when fall broadcast television campaigns were hitting their zenith, we surveyed our TiVo Advisors Panel (~30,000) and asked one simple question: Which of the following shows do you plan to watch (at least once)? We then listed all twenty-four new broadcast series. What we discovered was this: An interesting loyalty factor occurred with the programs that were less popular and more likely to be cancelled.

To calculate this loyalty factor, we created a viewing target for each new series based on members of the panel who planned to watch the program. We then compared the targeted sub-panel’s episode rating with the overall panel’s episode rating, thereby creating a Motivated Viewing Index (MVI).

We discovered that the people who found the lower-rated program appealing (i.e., based on the promotional campaign supporting the program) were inclined to continue watching the program, while the overall panel’s viewing consistently declined for the new series. For example, the segment of viewers who acknowledged they planned to watch the new NBC sitcom A to Z scored a Live + 3 Day rating that was 4-5 times greater than the entire panel’s rating over the course of the first three episodes, thus earning A to Z an MVI of over 400.

On the other hand, popular new series scored a lower MVI, because those series attained broader appeal. In fact, of the top ten new series ranked by MVI, five have been cancelled. The reality is that if a new program’s promotional campaign had been created to effectively target those specific interested viewers, there probably would have been far fewer casualties this season. For every loyal Gotham fan, there is a new tweet explaining why Utopia should be saved. For every black-ish viewer, there are people mourning the loss of Manhattan Love Story. Forty-three thousand likes on Facebook! And don’t get me started on Selfie. Change.org has over 49,000 people who have signed a petition to bring back that program for a second season. However, Selfie did not even finish its first season! The final seven episodes aired on Hulu.com.

Based on our surveys and our promotional campaign conversion metrics, TiVo Research and Analytics is able to show your television network which series each target demographic group is watching, thereby providing your network with a blueprint to follow in developing an effective promotional campaign to support a new series. We think this could be your network’s ticket to launching a higher percentage of successful new series -- provided the series is not a buddy comedy starring Christian Slater and Sean Hayes. After all, we cannot perform miracles!