A Salute to General Abrams: A Lesson in Leadership 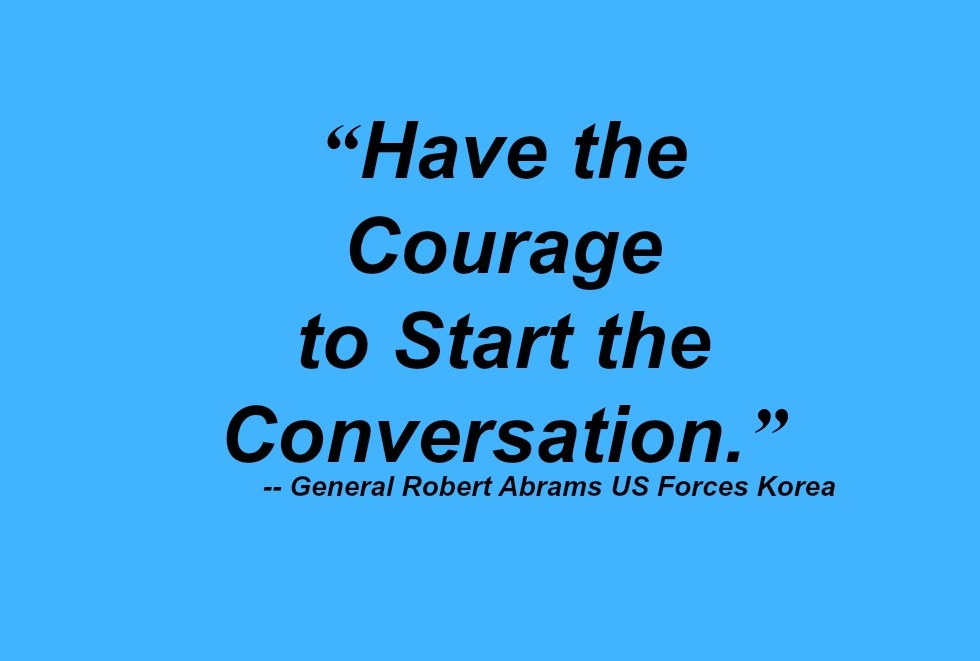 For news editors, a presidential election on top of a pandemic, a recession, and a nation-wide movement against racial injustice isn't a recipe for slow news days. It's probably one of the reasons that two months ago a story about a US Army general who broke ranks to make clear what the Constitution means received such scant mention. It deserved a headline. His action couldn't contrast more with a President who fails to grasp even the rudiments of the document or represent a better example of leadership in these challenging times.

General Robert Abrams (pictured below) commands US Forces Korea. Its soldiers, airmen, sailors, and marines are there to make good on the American commitment to help defend South Korea, an alliance most often in the headlines because of North Korea's provocations, including its nuclear threat. That Abrams has a tough job on a dangerous peninsula goes without saying. Weighty burden of command or not, Abrams recognized that, for the 28,500 men and women he leads, their rights as Americans are no less important than their duties on Korea's front lines. 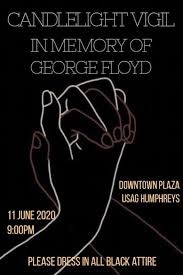 Abrams spoke out in early June in tweets and in person about the murder of George Floyd, expressing anger at his death and others at police hands. "We should be equally outraged against racism and bigotry," he also tweeted on June 5. "There is no place for it in our country and no place for it in our military." Stars and Stripes the military's unofficial newspaper of record, reported that Abrams had spent the preceding week speaking with black service members and their families. "Their pain is deep and real," he wrote. "We must do better."

Abrams, of course, wasn't alone in registering his reaction to the tragic events or with his follow-up. Across the military services, commanders spoke, held town halls and opened a dialogue on race at all levels. In fact, following the protests over Floyd's death in May, their acts were a stark contrast to the troubling missteps by Pentagon leaders who played supporting roles for President Trump's authoritarian theatrics, including his proclamation that the military stood ready to back up the cops if protests got out of hand.

But Abrams did more than tweet about racial injustice or call for serious discussions, as important as the statements were. He approved demonstrations by military members and their families on Korean bases. His unprecedented action and what followed speaks louder than words. In the gatherings, people spoke, supported each other and expressed solidarity with Americans 7000 miles away. One example, a candlelight vigil organized by a junior enlisted soldier at Camp Humphreys, Abrams' headquarters, drew hundreds from all ranks. 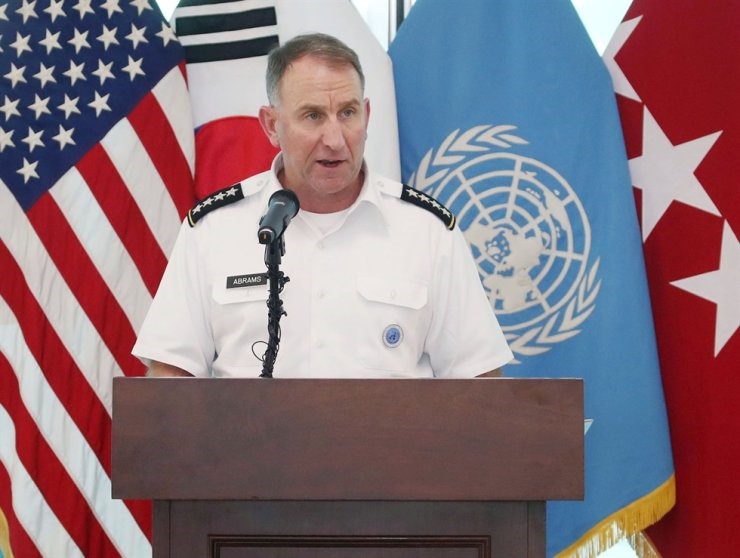 To be sure, the protests made the news. Besides Stars and Stripes, Military.com, a news site for the military community, Voice of America, and the Washington Times, took note. The articles were mostly facts; the commentary also was sparse. Quoting former Army officers who complimented Abrams for his initiative, the analysis also pointed out the military's need to take care. Not surprisingly in organizations that put a premium on "good order and discipline," official spokesmen emphasized the demonstrations were peaceful, and that their uniformed participants knew their "do's and don'ts."

As for Abrams, however, the stories missed a crucial point. In approving the protests, Abrams recognized he was leading not just professional military men and women, but also American citizens. Racial injustice affects their ranks no less than their society. When it comes to remedies, Abrams made clear servicemen and women are still citizen soldiers who have the right to assemble and speak like anyone back home. The message and his leadership were obvious in one of his Facebook exchanges in June on racism. "Have the courage to start the conversation."

A half century after the end of the draft, racism is far from the only difficult issue affecting an all-volunteer military and the civilian society it serves that could benefit from leaders who have the values and skill to guide more open discussion. That may come in November, but at this point Abrams has distinguished himself by offering that opportunity to the servicemen and women he commands. His acknowledgment of their rights as well as the problem are exemplary in more ways than one, including their contrast with his commander-in-chief.

However the conversations in Korea unfold—and notwithstanding the commitments to deal with racism and reform elsewhere across the military services—General Abrams deserves recognition. His family tree is evidence he would be familiar with the subject of leadership. His father was Army Chief of Staff and his two brothers rose to the rank of general as well. But knowledge is one thing, what you do with it another. As Colin Powell put it a few years ago, leadership isn't hard to learn, but it's demanding to practice.