A Second Shot at Marketing Gold 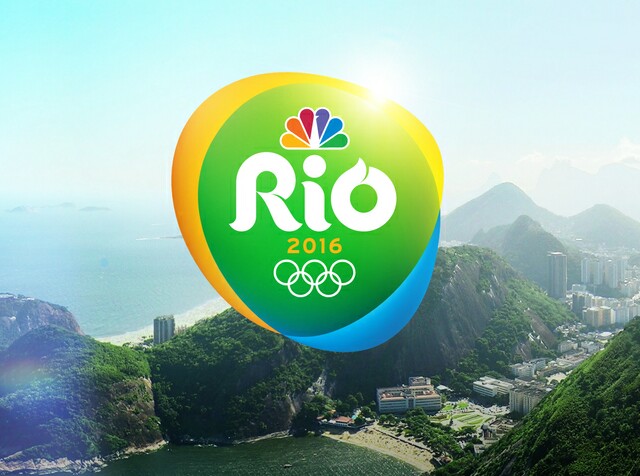 With only two months until the torch is lit in Rio de Janeiro for the 2016 Summer Olympic Games, many brand marketers are asking themselves if it is too late to get in on the largest sporting event in the world.  At the same time, publishers are seeking to identify new ways to capture their share of the marketing gold that will pour into the games globally. With 30-second prime time television spots fetching more than one million dollars each, it’s obvious why many smaller advertisers may have opted out of the initial burst of spend that led NBC to surpass $1 billion in advertising well before the actual start of the Olympics -- a feat they did not accomplish until much closer to the London games in 2012. The good news for publishers is that with more than 6,000 hours of programming planned for this year’s event -- the most ever in Summer Olympics history -- there will be a plethora of content available to capture the attention of the digitally engaged “always on” sports fan this summer.

For brands seeking to engage Olympics fans, a new survey also sheds positive light onto the dramatically shifting behaviors of sports fans and provides a marketing roadmap for reaching the always on, digitally connected Olympics fan. Consider just these four insights from the survey released this week:

The results of the consumer survey only highlight what anecdotally many have seen first hand in the run up to the Summer Games -- this year’s Olympics represent the first time the Games have truly become a 24/7 experience.  The way in which sports fans plan to consume Olympics content will undergo dramatic change as mobile and online video draw millions of eyeballs away from traditional television and open new opportunities for both content creators and advertisers with hundreds of millions of connected “always on” sports fans just as likely to watch an event on television as they are to stream a game online from work or watch a highlight clip on their mobile device from the road.

Both advertisers and publishers have an opportunity to leverage the shifting behaviors of sports fans and go for the gold by creating compelling content and targeted advertising for audiences that are seeking deeper connectivity in real time with the games, athletes, scores and cultural news related to the world’s largest sporting event.

As President, Greg oversees the day-to-day operations of Rubicon Project, a publicly traded advertising technology company based in Los Angeles. Greg is also presently a member of several Boards of Directors, including the Mobile Marketing Association, IAB&r…