A. Shuanise Washington of NAMIC on "Breaking Barriers" in Television 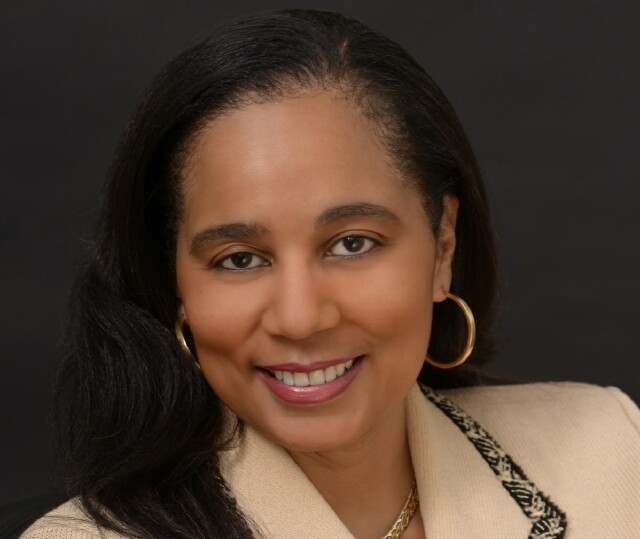 When it comes to turning points, this week has several in store for A. Shuanise Washington, president and chief executive officer of the National Association for Multi-Ethnicity in Communications.  In addition to overseeing the association’s annual conference in New York City, which kicks off tomorrow (September 17), this year’s event marks the end of Washington’s first year running NAMIC.  “One of the things that made this opportunity for me so important was joining an industry (cable) that has an infrastructure committed to diversity and inclusion,” Washington (pictured above) explained last week during an interview with MediaVillage.  “Over the course of the last year it’s been, for me, about validating a continued commitment in that regard, looking at where are we now and where we are going.  Our goal is to ensure that people of color, and of all ethnic backgrounds, are involved in every aspect of our industry, and how we do business.”

This year’s NAMIC conference, held at the New York Marriott Marquis, has as its theme over two days of panel sessions, keynote speakers and award presentations “Breaking Barriers: The Multicultural Media Agenda.”  That agenda, as defined by Washington, is one where cable operator and programmer employees of color, and people who want to join their ranks, advance their impact on viewers in front of and behind the camera.  “We will always be focused on workplace diversity, and going forward, that workforce being inclusive,” she said.

Breakout sessions over the two days are split among content, technology and workplace subject matter.  One content session will explore how to endure and thrive in an era of plentiful TV options, with more on the way this fall through the introduction of BET+ (kicking off the day after NAMIC’s event), Apple TV+, Disney+ and other ventures available to viewers through smart TV sets and TV-connected devices.  Another session will focus on diversity in the medium with April Reign, creator of the #OscarsSoWhite movement, among the participants.

Another pair of panels will deal with the impact that 5G and 10G transmission functionality will have on telecommunications, and how mobile services are making out with consumers vs. TV services.  Leadership skills and corporate success strategies will be among the topics covered under sessions with a workplace culture focus.

“The strategy (behind this) was to ensure that we had the right content to put forward for our attendees, and enable enough time for discussion,” Washington noted.

Washington is especially excited at having performers from Alvin Ailey American Dance Theater’s troupe based at Fordham University open the conference.  “It’s a visual scene exemplary of multicultural diversity and having broken barriers,” she said.

What new directions will NAMIC explore during Washington’s second year?  “Everything’s on the table,” she said.  “Nothing is outside of the realm of possibility.”  That realm may include starting relationships with the likes of Netflix, Hulu, Amazon and the new wave of direct-to-consumer programming services, or co-developing projects with such organizations as Women 2.0 and Tech Up for Women, or creating events involving content luminaries from Shonda Rhimes, Jon Chu and Tyler Perry to Eva Longoria, Byron Allen and Steve Harvey.

“My goal as the head of this organization is to insure there’s a diverse and inclusive environment associated with wherever we are,” Washington concluded.