A Thank You Note to Saatchi & Saatchi's Kevin Roberts 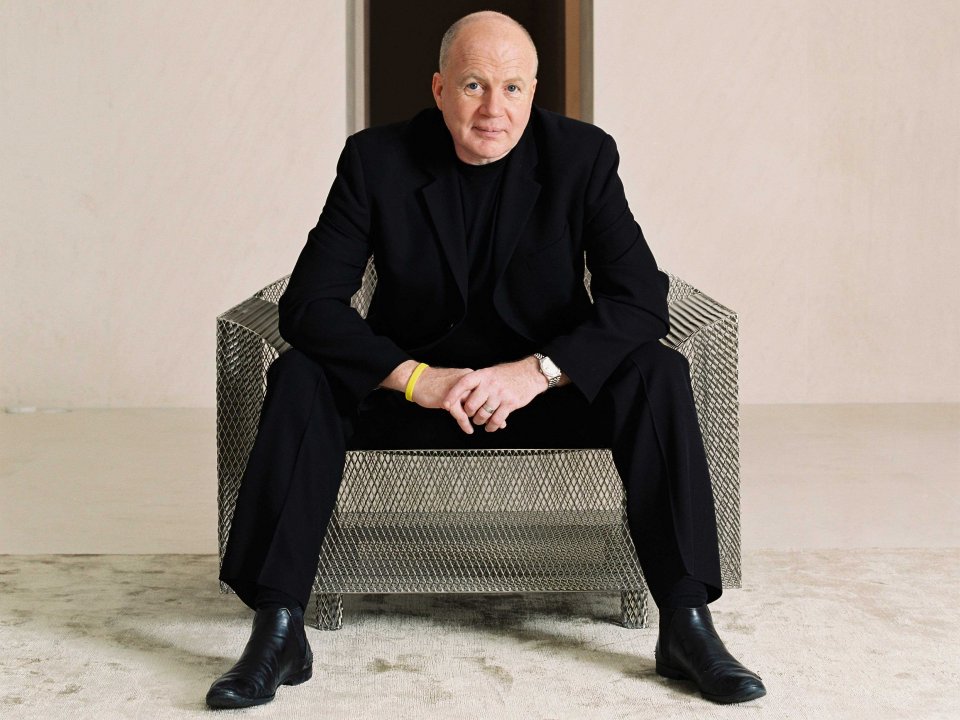 Editor's Note: This column is an open letter by Kristi Faulkner, the President and Co-Founder of Womenkind, Co-Founder of Beyond Bias and MediaVillage contributor, to Kevin Roberts, the Chairman of Saatchi & Saatchi, written in response to comments he made last week about gender diversity.

Last week, you took a bold stand when you publicly stated that gender diversity is an "issue that isn't really there." When an esteemed industry leader and officer of one of the six major holding companies announces that he doesn't spend any time whatsoever on "supposed gender issues," it is a game-changing revelation.

On behalf of women in our industry, thank you.

Thank you for your candor. And thank you for giving voice to a belief many men in our business share with you: Women who speak out against the discrimination we've experienced are "making up a lot of stuff."

Thank you for openly stating that "I don't think [the lack of women in leadership roles] is a problem," because you validated what many women sense and heretofore couldn't prove, even as we see nothing but men at the very top of the holding companies, sit as tokens in conference rooms, or follow reports of harassment at one agency or another.

When someone of your rank and stature makes openly misogynistic declarations that women lack "vertical ambition" and in fact, don't want to lead -- they just want to "be happy and do great work" -- it furthers the cause. These sentiments are generally only expressed in meetings we are not invited to. But your words corroborate the worst of our experience and attest to the unconscious bias women endure every day. Thank you, Mr. Roberts, for vindicating so many women in one interview.

As an advertising strategist, I know that a problem well stated is partially solved.  And you, sir, in having illustrated the problem so beautifully, have provided the industry an unprecedented opportunity to solve it.  Unconscious bias is no longer a phantom issue. We must confront it wholeheartedly and demand that agencies create structural change to finally move beyond bias towards gender equality. As the author of "Lovemarks," a theory that expounds values of respect, empathy and passion, you are the ideal person to champion diversity -- now that your own bias has been made evident.

Your colleagues at the holding company have disavowed your comments. But I hope, that after deeper reflection, they will be as grateful to you as women are. Because you've acknowledged an ugly truth that many people in our industry privately think, unintentionally demonstrate and continually deny.

Advertising agencies have the ability to seed ideas that move brands, build businesses and make a difference in the world.  There is no industry better positioned to lead the diversity movement and create a new order. I hope that you, Mr. Roberts, will be the redeemer who inspires dynamic and immediate change. First, in your own heart and mind. Then, in your organization. And finally, in our business at large.

You are in a uniquely powerful position to put your Lovemark on gender diversity and enact policies to propel progress. Women who create and consume advertising would benefit from an advocate like you.