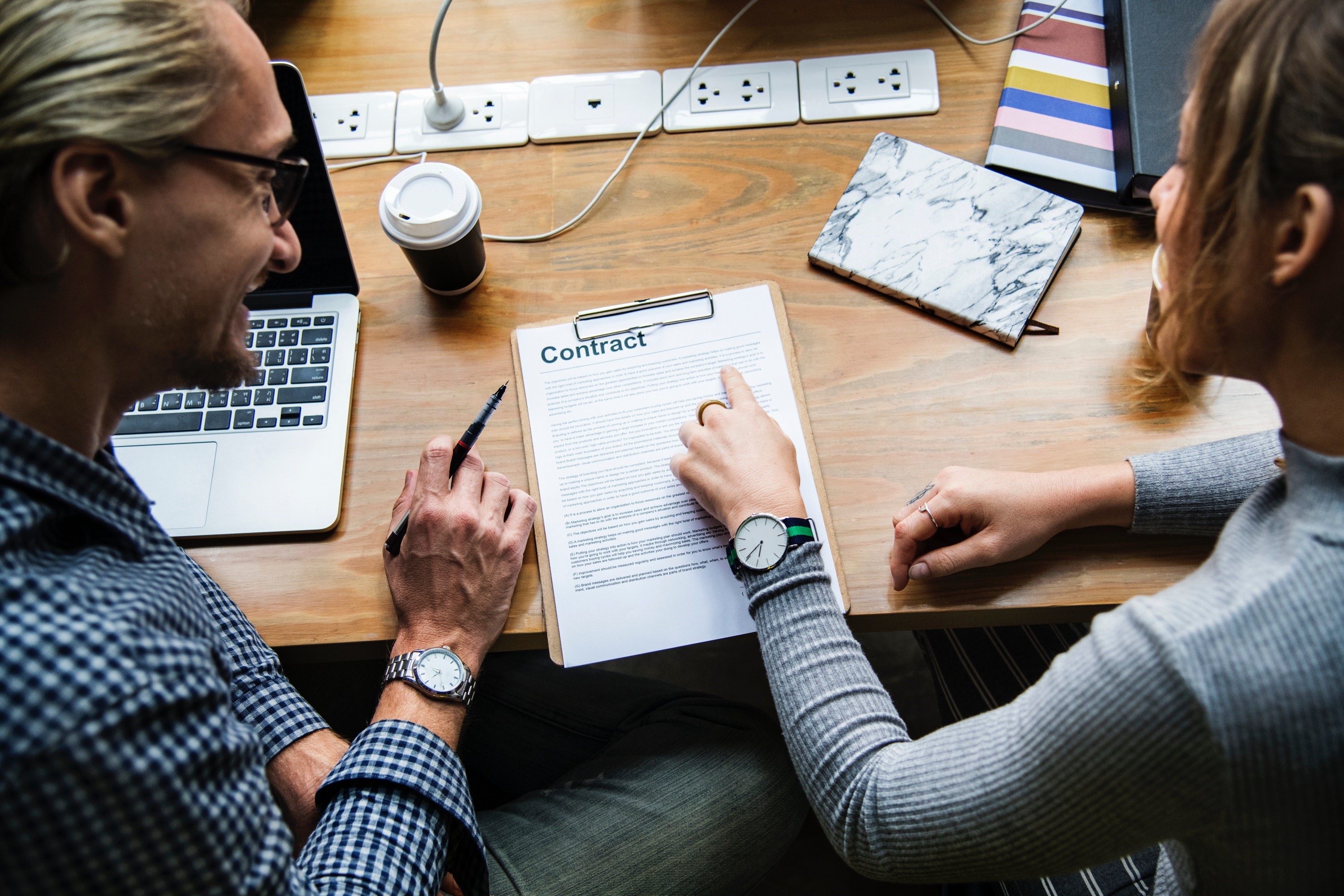 "It's a low margin thing, not something we are interested in."  Thus spoke Brian Whipple, CEO of Accenture Interactive, on the day the Wall Street Journal reported the launch of his company's Programmatic Services division.  His dismissal of all other media was interesting; he did not say they were unimportant or of little value, just low margin.  Advertisers will be reassured that Accenture believes that high margins can be made in programmatic planning and execution.

Accenture's announcement has caused something of a furor.  Media auditing firms and consultants who manage media reviews have been clear that such a move creates a clear conflict of interest -- you can't be both poacher and gamekeeper.  That's not unreasonable and actually quite helpful for those consultants if it serves to remove what could be the dominant competitor from their market.

Agencies have not exactly welcomed the development, either.  The idea of having your performance audited by a self-declared competitor is intolerable.  They sense that no Chinese Wall -- even one that could actually be seen from space -- is sufficiently impermeable to allow such a duality to continue.

Asked by Campaign if Accenture could resolve a perception of conflict by exiting the Media Management business, Scott Tieman (the head of the new practice) said: "We are constantly evolving our business to adapt to changing industry and client demands."  Tieman's competitors have suggested that the long-term business opportunity in buying (albeit not the low margin kind) was greater than the spoils of marking the homework of others.  For now, however, the equivocal response is all we have.  Perhaps Accenture believes that perceptions of expertise will triumph over conflict.

There's one issue that's absent from the narrative to date which the agency community and advertisers might find troubling:  Accenture has been auditing agencies and conducting media reviews for years.  In those reviews they ask for and receive extraordinarily granular insights into the tools, technology, processes, staffing and pricing of agency services.  It's hard to imagine that this data has not contributed to the intellectual property that will underpin the Programmatic Services division.

True or not, Accenture should think carefully about their position.  If there's one thing the sector has suffered from above all others in recent years, it's an erosion of trust; people can agree on the fact if not on the basis of the fact.  It would be disappointing to learn that Accenture had, for example, staffed its new unit with people exposed to media audit results and the many requests for information and proposals they had received from people with whom they now compete.