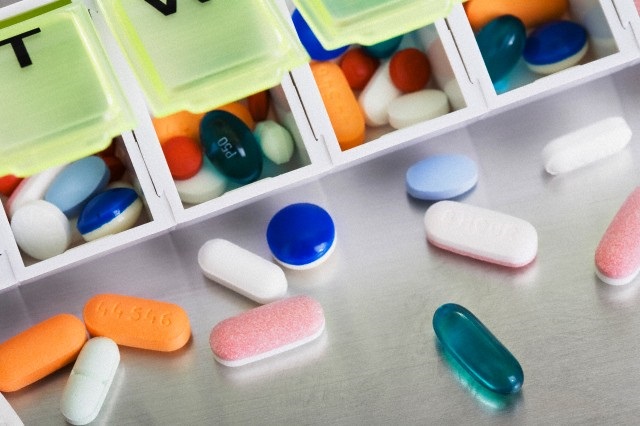 The pharmaceutical industry is no stranger to controversy of late. Mergers and acquisitions activity, poor press and a divided front on DTC ads may have side effects on 2016 ad budgets.

Last year, columnist Stuart Elliott took on pharma, siding with the American Medical Association for a ban or at least a gradual phasing out of DTC drug ads. Dan Jaffe of the Association of National Advertisers, Inc. responded, arguing that DTC drug ads provide valuable information and “banning these ads would be a serious misdiagnosis.”

Martin Shkrelli, the disgraced former CEO of Turing Pharmaceuticals, has been something of an unsolicited poster child since his price hiking practices were brought to light last September. Late last year, drug giant Pfizer announced its intentions to acquire Ireland-based Allergan for $160 billion. If the deal goes through, Pfizer will become the largest global drug manufacturer.

We turned to our sources for all the need-to-know stats and figures:

As DTC drug ads remain a point of contention, media companies and agencies may need to prescribe new strategies. Get profiles on 30K advertisers and find contact information them at AccessConfidential.com.