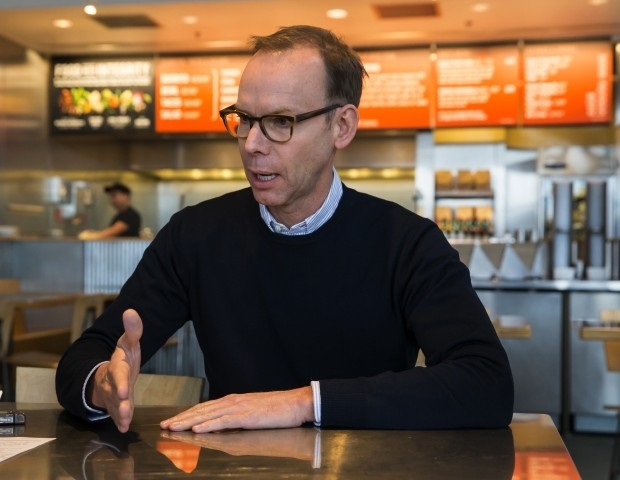 It’s been a month-long bellyache for QSR chain Chipotle, with patrons in Boston coming down with the highly contagious norovirus and over fifty people nationwide infected with a strain of E. Coli linked to the burrito and taco restaurant. The food-related illnesses forced the company to close over 40 locations.

Chipotle Mexican Grill Inc.’s Founder and CEO Steve Ells (pictured at top) appeared on NBC’s Today Show on December 10 to publically apologize. Ells announced that the company is launching new procedures that “are so above industry norms … we are going to be the safest place to eat.”

In response to Ells’ interview, the stock rose 5.7% the morning of December 10. CMG had posted a nearly 20% decline since October 31. Investors are hopeful that the company will recover and the brand that promises “food with integrity” will do just that.

How will the crisis affect Chipotle’s media strategy? Should we expect a heavier ad investment in 2016? We turned to our sources for all the need-to-know stats and figures.