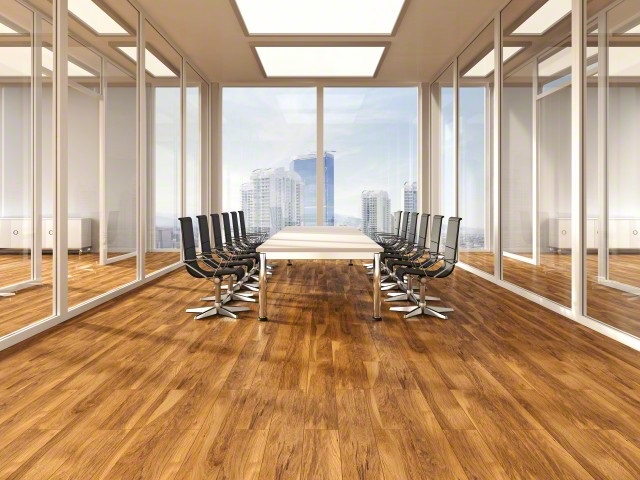 Swedish furniture retailer IKEA set industry wheels in motion with its announcement March 1 that the company will be putting its $444 million global media account into review. Consultancy ID Comms will be assisting in the review.

In 2015, Ikea saw sales up 11.2% YTY with CEO Peter Agnefjaell reporting that the company anticipates online sales accounting for 10% of revenue by 2020. IKEA plans to expand e-commerce into all markets by that time, according to Agnefjaell in an interview with Bloomberg. Considering that consumers have long sought Ikea’s outlet centers as shopping destinations, the company’s investment in e-commerce is significant.

Another significant development is the rumor that rapper Kanye West may be launching a design collaboration with the brand after he was seen visiting the flagship IKEA store in Sweden on March 8. West is no stranger to controversy so this unconfirmed partnership could be subject to criticism.

With reviews underway for major media accounts including Walmart, E*Trade, Delta and Abbot Laboratories, is 2016 shaping up to be Reviewmageddon Part 2? We turned to our sources for all the need-to-know stats and figures on Ikea.

Who will win ultimately land the IKEA account? Will Kanye West soon be featured in an ad campaign near you? Only time will tell.