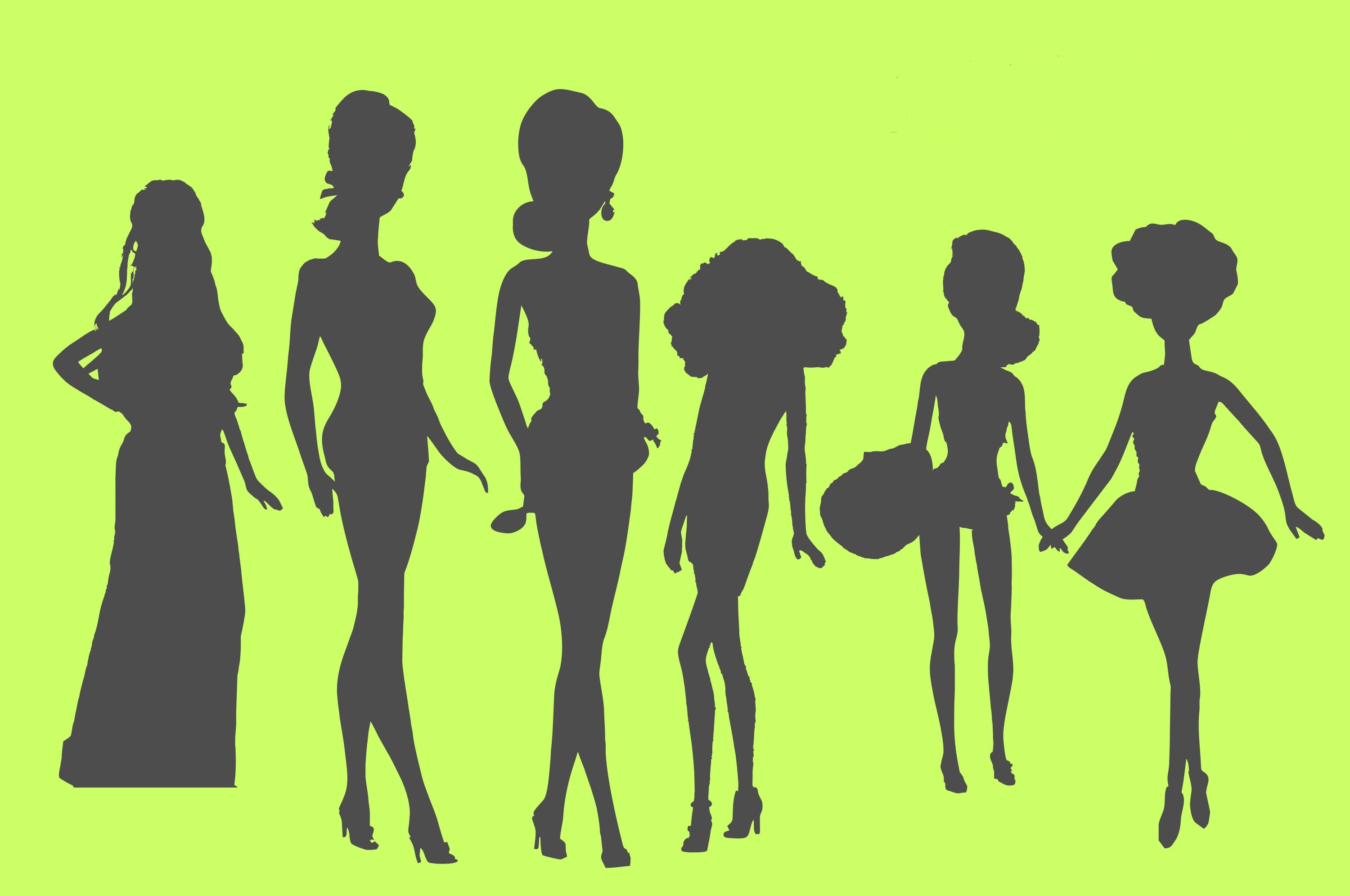 Over her near 60 years in the toy market, Barbie has gone through many a career change. Last month, manufacturer Mattel announced the release of Game Developer Barbie, which quickly sold out on Mattel.com according to CNBC reporter Sharon Epperson.

Game Developer Barbie encourages young girls that they too can succeed in a traditionally non-Barbie-like field. The success of Game Developer Barbie stands in sharp contrast to the public backlash over the 2010 Mattel/Random House publication,  “Barbie: I Can Be a Computer Engineer,” in which Barbie defers to her male colleagues for help on work. In 2014, Mattel issued an apology: “The portrayal of Barbie in this specific story doesn’t reflect the brand’s vision for what Barbie stands for.”

Two years later, and Mattel has clarified that vision, asserting that the purpose of Game Developer Barbie is to “inspire young gamers with this doll who is at the top of her game!” As Barbie continues to dabble in everything from tech to optometry, how will Mattel go about reaching eager eyeballs? We took at look at where Mattel allocated its ad budget in 2015.

Will the positive reviews and sales inspire Mattel to manufacture more silicon dolls for the Silicon Valley set? Or might we have a Media Buyer Barbie in our future? Either way the ageless Barbie doll remains an ad market icon.