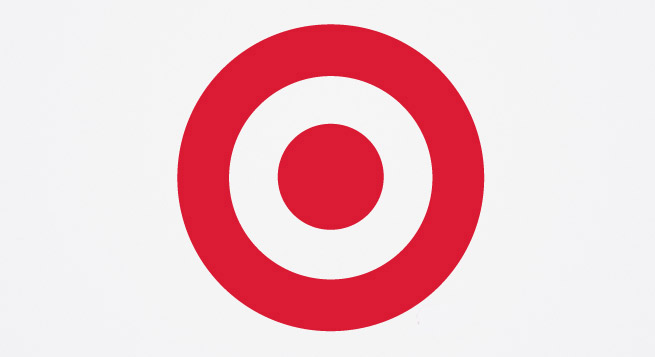 The media industry is abuzz with news of agency transitions for retailers that offer something more than big boxes – that is, big ad budgets. Last week, Target announced it would consolidate its media business at GroupM after a near half-century relationship with Minneapolis-based Haworth.

The news comes as rumors swirl that Walmart is eyeing a relationship with Haworth after surprisingly pulling its business from MediaVest in February.  Given GroupM’s 49% stake in Haworth, there is good reason for WPP to expect more, pay less.

The retail sector has seen quarterly declines since Q4 2014. S&P Capital analyst Tuna Amobi told TD Ameritrade’s The Ticker Tape that “the Amazon effect is taking hold.” Consumers are increasingly turning to keyboards instead of dashboards to arrive at their shopping destination of choice. Specialty stores with strong brand identities like Lululemon are also posting quarterly growth.

We turned to our sources at AccessConfidential.com for a closer look at the 2015 fiscal year for Walmart and Target:

Will GroupM become the industry leader for brick and mortar media business? Will Target and Walmart look to decrease ad budgets for 2016 as they did in 2015? Target and Walmart will release Q1 2016 earnings on May 18 and May 19, respectively.