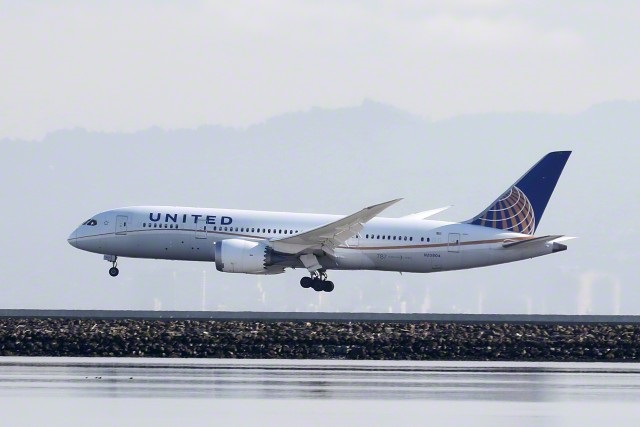 Wall Street is watching United Airlines after new CEO Oscar Munoz acknowledged that the airline has had a turbulent ride since its 2010 merger with Continental. Via full-page ads running in national newspapers, Munoz appealed to consumers; “We are committed to re-earning your trust.”

Munoz, former COO of CSX Corp, turned heads in September when he was hired to assume leadership of the struggling airline. Former CEO Jeff Smisek stepped down in early September amid a federal investigation associated with the Port Authority of New York and New Jersey.

Will Munoz’ leadership have ripple effects on our media economy? We turned to our sources for all the need-to-know stats and figures on United Continental Holdings Inc.

Will there be clearer skies ahead for United? Stay posted on the latest? Get profiles on 30K advertisers and find the contact information for the decision makers you need to reach at AccessConfidential.com, your go-to new business resource.