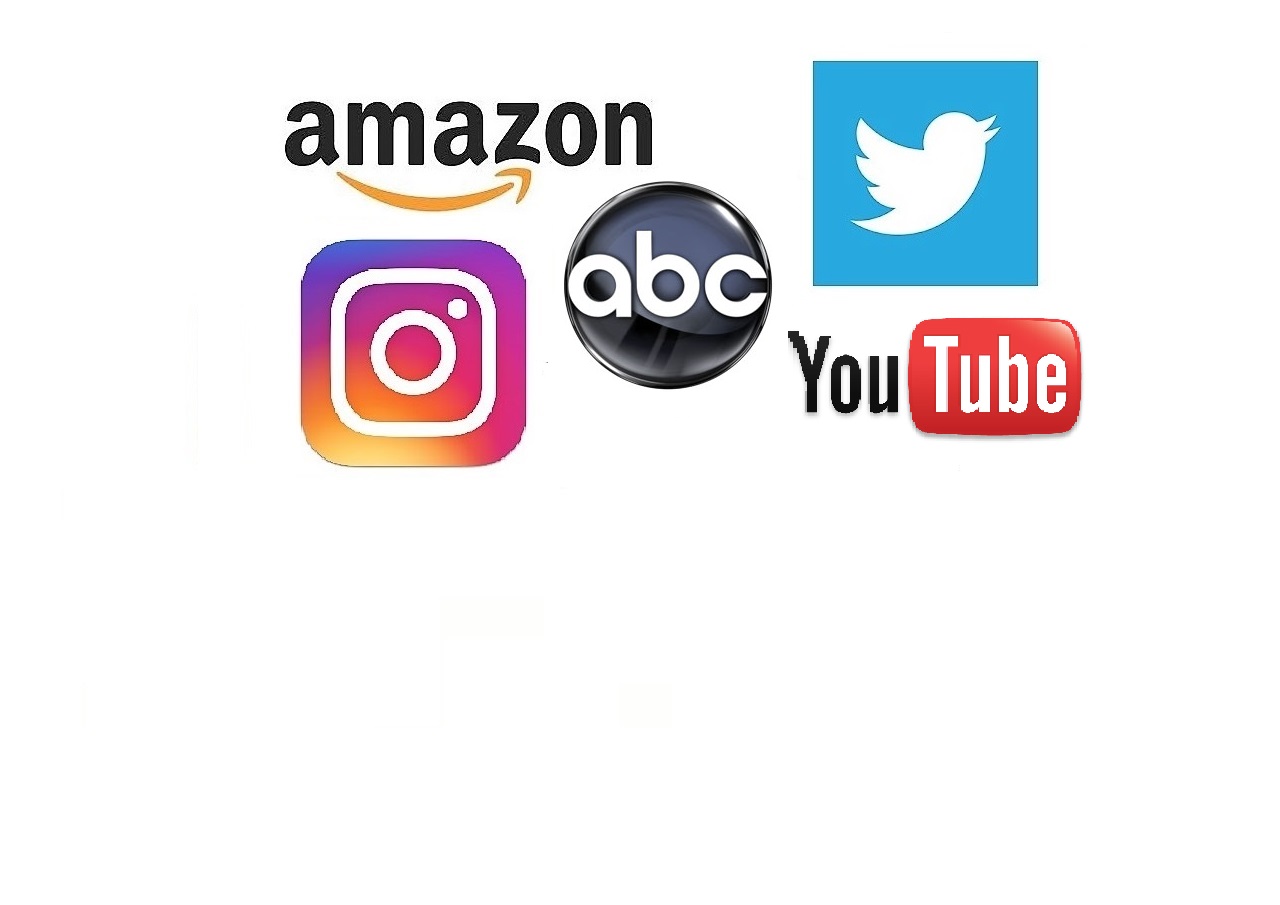 The full 70-page MediaVillage Media Brand Equity Study with detailed insights on the brand equity of 147 media brands as evaluated by 1,200 advertiser and agency executives will be delivered via e-mail to current MediaVillage member companies.  An executive summary is available for download below.  For details, contact jack@mediavillage.com.

Among the 147 media brands evaluated by agency executives in the MediaVillage survey, the brand equity of only 24 companies received an overall rating of 65% or better on a 100-point scale.  Among the 24 companies, only six advertising supported television networks were included: ESPN, Disney Channel, Nickelodeon, HGTV, Telemundo and Vice.  Among this group, ESPN was highest ranked with a 67% rating, 13th overall among 147 media brands.  Among brand marketer executives, ABC, IFC, FX, CNN, MSNBC, Disney Channel, Food Network, PBS, OWN, Discovery Channel, WEtv, National Geographic, Univision, Aspire, HGTV, ESPN, Fox, Oxygen, Discovery, Lifetime, Nickelodeon, Logo, Bloomberg, Bravo and Travel Channel surpassed the 65%+ pass/fail cutoff.  Among marketer respondents, ABC ranked as the No. 1 brand among this smaller respondent group with a 76% rating, followed by IFC and FX at 71%.

Leading brands also included The New York Times, the only print-based media brand ranked in the Top 25.  Also ranked among the overall leaders were the NBA, WNBA and NFL.  Media brand equity performance is based on the composite ratings for brand affinity, brand relevance, brand differentiation, brand sustainability and brand purpose (see definitions below).

The five attributes used by MediaVillage to define media brand equity are defined as follows:

AFFINITY In your opinion, how strong is the emotional connection between this brand and its audience?

RELEVANCE In your opinion, how culturally relevant is this brand (in the United States)?

DIFFERENTIATION What is the magnitude of difference between this brand and its closest competitors?

SUSTAINABILITY How would you rate the ability of this brand to thrive in the new media world?

How committed is this brand to contributing to the greater good through its content and/or specific social responsibility efforts?