AdTech Must Grow Up 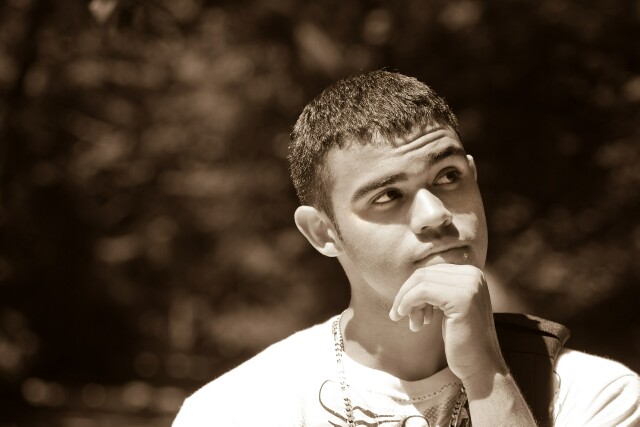 My 16 year old has picked up a change in my tone when I speak with him.  He's starting to drive and my stressing responsibility and focus have grown more intense.  He can hear in my voice how serious this is.  This isn't kid's stuff.

Digital advertising, which has been muddling through adolescence, is learning the same lesson.  Consumers have been admonishing it by blocking ads.  P&G's Chief Brand Officer Marc Pritchard laid down the law at January's IAB Annual Leadership Meeting saying, "The days of giving digital a pass are over. It's time to grow up."  By some estimates, digital ad spending has surpassed TV, and it's time to act like it.

The latest "talking to" for the industry came at the IAB Programmatic Symposium on May 17.  At the event, the IAB laid out the case of dropping the slang term of "programmatic" in favor of the more mature notion of "automation."  Automation certainly aligns better with other, more established industries where efficiency is the focus.  Programmatic comes with too much baggage for us to convince advertisers that we've got this figured out.

Digital advertising has a way of dropping words once they become problematic.  Companies were "networks" until people realized that meant "high margin intermediaries."  Networks were replaced by the term Real Time Bidding (RTB) but soon RTB was associated with open exchanges rife with fraudulent traffic.  Programmatic soon became the hip term to use, but the brand safety issues continued to plague it.  Hopefully with the move to automation we can leave some of our industry's bad habits behind.

Reframing as automation hopefully shifts the conversation to something more safe and efficient and signals a more mature focus on resolving the existential issues digital advertising faces.  In fact, the majority of the sessions at the symposium weren't on programmatic topics per se, but brand safety, transparency and the "post programmatic era."  The audience followed suit: A town hall session about header bidding turned into a conversation that had little/nothing to do with header bidding.  It turned into a heated debate about the business models and practices AdTech companies must adopt to stay in business.  The person sitting next me was disappointed that she didn't get to hear more about header bidding -- the reason she came to the conference -- but found the conversation very educational.  Maybe we are all ready to fix all of this.

These bigger issues are now the focus.  Renaming what we do won't help take digital advertising to the next level of maturity -- but it is time to grow up and think more about how we currently do things, and it isn't good enough.  The digital advertising industry has put the IAB in a very difficult spot.  As I see it, the IAB helps bring more advertising to digital by making the case that it is a safe place for advertisers.  They do this while trying to get us to clean up our act and prevent us from further damaging our credibility with another brand safety PR disaster.  All of this while we ask them for more and more complex standards by which to transact between parties with conflicting interests.  I don't envy them.

But the IAB presses on and in addition to the automation document, they announced ads.txt, which for all its simplicity looks like a great step forward.  Basically, as buyers assess inventory through programming -- sorry, automation -- means, they can check a file on the publisher's website (ads.txt) that declares what sales channels the site can be bought through, preventing spoofers from saying they are a particular site on the exchanges when they are someone else.  All the AdTech people I've checked with so far think this is a very good next step to addressing our brand safety issues.

The symposium ended with a discussion between Alanna Gombert, GM of the IAB Tech Lab, and Richard Bush, Chief Product and Technology Officer at NYIAX.  They describe how using blockchain, a technology used in financial markets, is a way to get serious about how we count and track digital media transactions.  In fact, NYIAX, which is built off NASDAQ, is all about bringing real financial principles to digital advertising. Financial exchanges are much more sophisticated and secure than what we've built in AdTech.  Perhaps FinTech offers a view of what AdTech can accomplish once we've grown up.