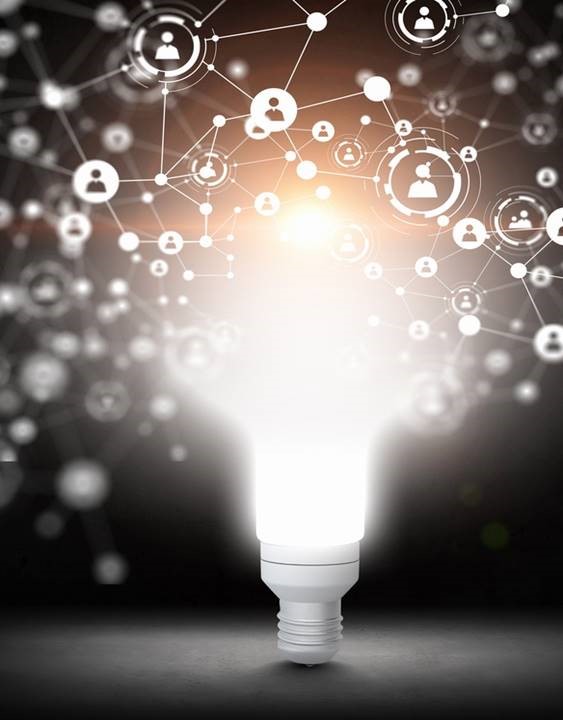 As the anachronistic Upfront season surges forward to inevitable high single-digit/low double-digit CPM increases, and as calendar year TV ad spending outperforms the expectations of Wall St. and legacy forecasters, more attention is being focused on advanced television solutions and the data required to monetize them. Addressable and interactive television have been considered the future of television since I hosted the Forum for the Advancement of Interactive Television in 1999 and 2000, with more than 1,000 attendees and sixty sponsors. The long-awaited future finally appears to be here, and while there are several opportunities now available to marketers, the economic pay-out remains distant.

Those companies actively engaged in addressable, VOD and interactive TV are dividing projected advertiser investments of an estimated $1.1 billion in 2018, reflecting growth of 40% over last year. Jack Myers TomorrowToday projects that the long-awaited hockey stick growth is beginning in 2019, with projected 70% growth in 2019 and 65% growth in 2020 to $3.1 billion. While this remains only 3.7% of total television spending, the long-term reality is that the economic viability of television depends on advanced TV technologies. (See below charts.)

Executives in the advanced solutions space project that the industry will offer sufficient distribution scale within five to seven years, and that data and currency solutions will follow. The greatest challenge for ad-dependent television companies will be to navigate the next decade while the industry transforms. This period from 2018-2025 is the focus of the new Jack Myers TomorrowToday Report: Generating Growth in a Zero-Growth Market, now being shared with MediaVillage members. 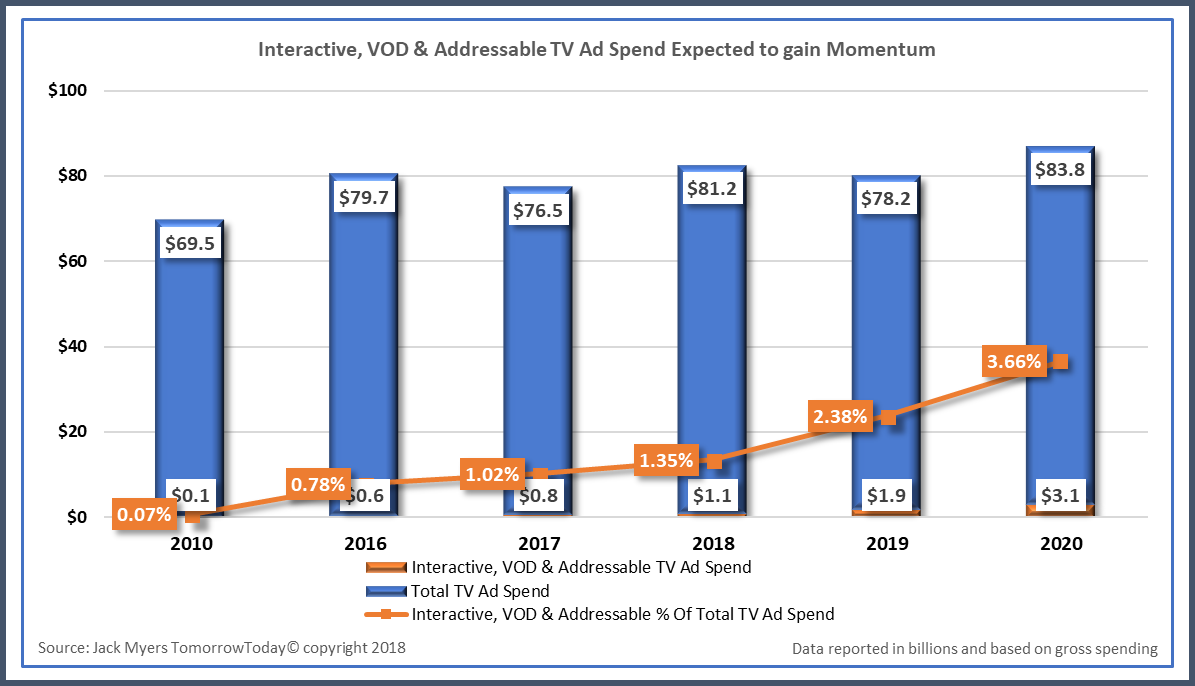 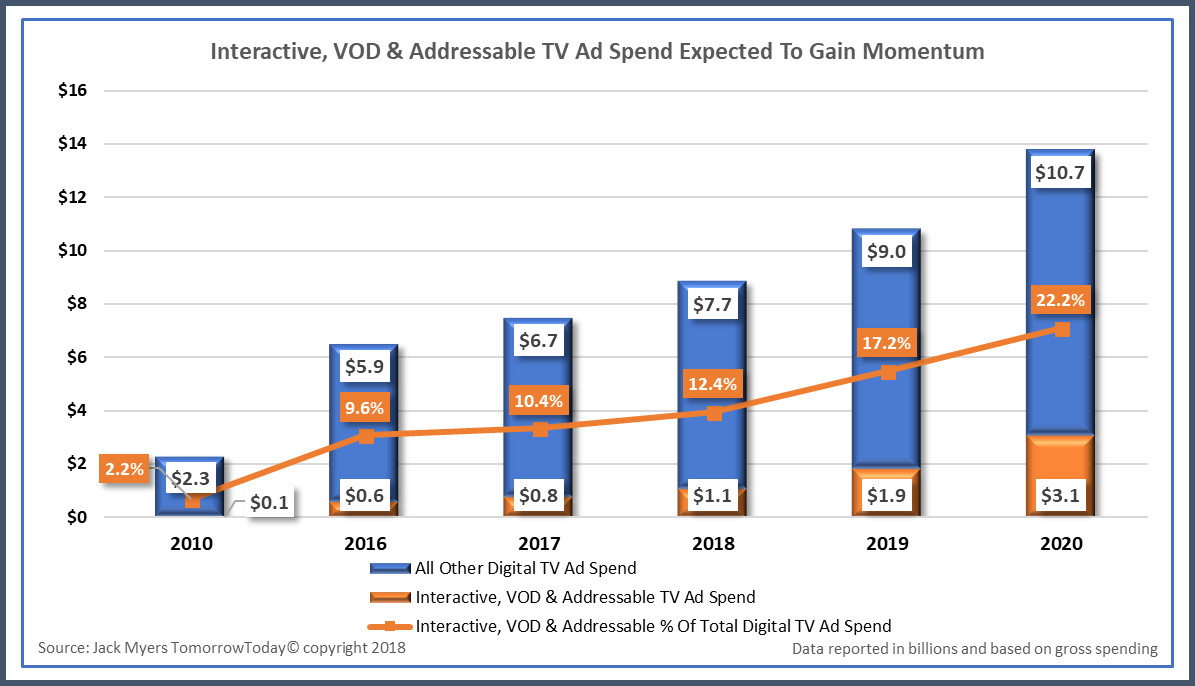