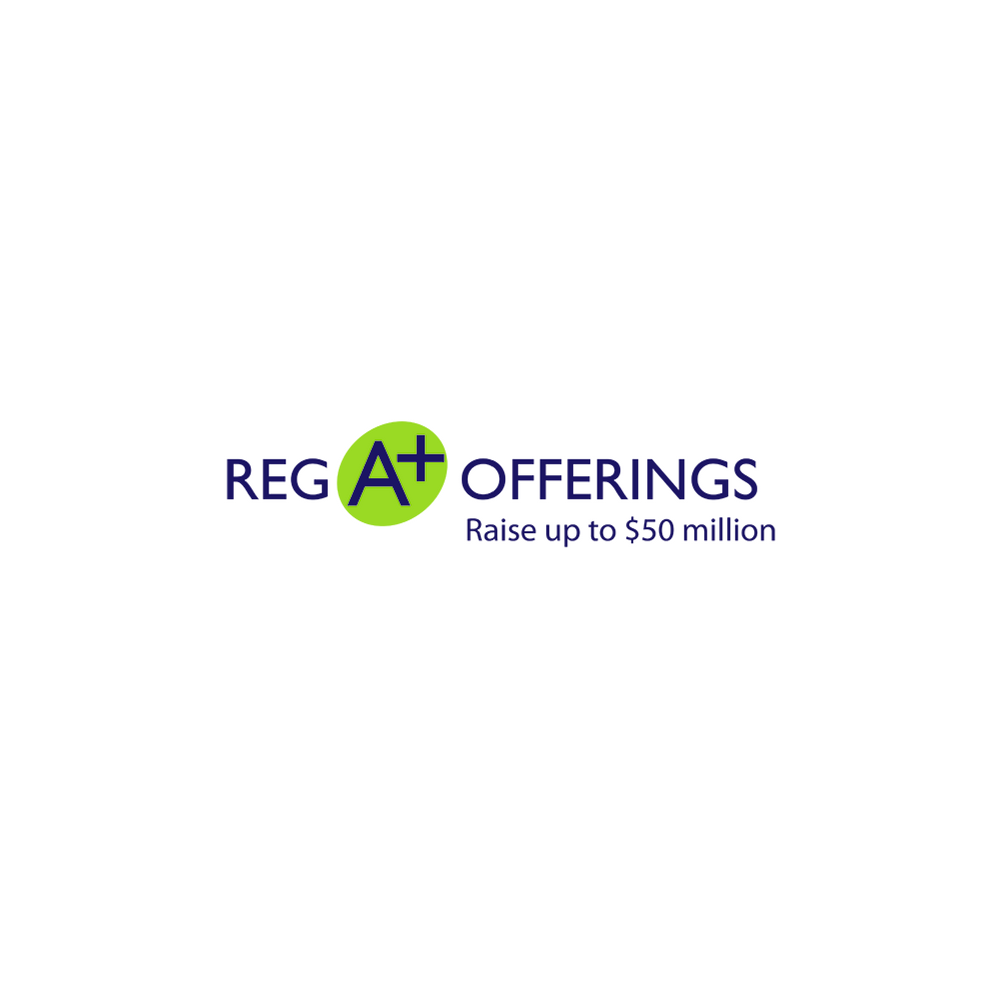 Crowdfunding RoadmapDiversity Initiative:  We believe that small, medium and diverse businesses should have an equal opportunity to access the capital they need to grow and compete. When diverse communities are strengthened, robust job creation and economic growth is the result. Crowdfunding has the ability to bring a new pool of billions of investment dollars into minority-, woman-, disability-, service-disabled veterans, and LGBT-owned businesses and startups. Crowdfunding is a crucial funding method for new and established businesses, and a medium that levels the playing field for those who might not have access to, nor the requirements for other forms of financing from traditional channels. Crowdfunding isn't randomly asking for money. It entails building a well-thought-out crowdfunding campaign, based on a sound strategy and solid execution while inviting the crowd to be a part of your journey and share in your success. With a proper ecosystem of crowdfunding technology, education and training, startups and growing enterprises can raise the capital they need, scale up and compete in today's world. We are starting that journey with a partnership with Fernando Hernandez Director of supplier diversity at Microsoft to help expand crowdfunding education to all diverse business owners.

Ruth is one of the world's foremost authorities on Crowdfunding and one of the original pioneers of the legislation that was ultimately signed into law as the crowdfunding bill in the JOBS Act- on April 5, 2012. She was honored with an invitation to the White House for its Crowdfunding Champions of Change event and to Capitol Hill to showcase her technology to members of congress and the world bank.

Ruth is the founder and producer of the Flagship annual Global Crowdfunding Convention, now entering its 6th year. She is also the founder of CrowdfundingCRM.com, the industry's first Marketing Automation CRM and Social media platform built for Crowdfunding and Crowd Financing, that helps you bring your crowdfunding campaign to life and market it to the world. 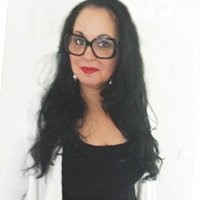 As an industry expert, Ruth has been interviewed or quoted in over 60 major publications and was selected to teach the first university-level course on securities-based crowdfunding in the nation at the University of Nevada Las Vegas (UNLV), and will soon be continuing that work in her new college course and Crowdfunding Education Center in Las Vegas where she will teach the educational programs she has created.

Ruth was also a Founding Board member of the CrowdFund Intermediary Regulatory Advocates (CFIRA) and the (CFPA ) In 2012, she also launched globalcrowdfundingday.com to help spread the word across the globe.

Previously, Ruth was featured in the Chronicle of Philanthropy as well as the New York Times, the LA Times and People magazine for her work with Oxfam America and the Hollywood Hunger Banquets. She was featured on ABC's Home Show, and the Financial News Network produced a two-part series on Ms. Hedges for their show American Entrepreneur. She was invited to fill a cabinet seat on the Second Century Campaign board which raised over 16 million dollars to build the new Union Rescue Mission. She is the recipient of the Certificate of Appreciation from the City of Los Angeles for that work.