Advertising, Marketing and Moments of Truth 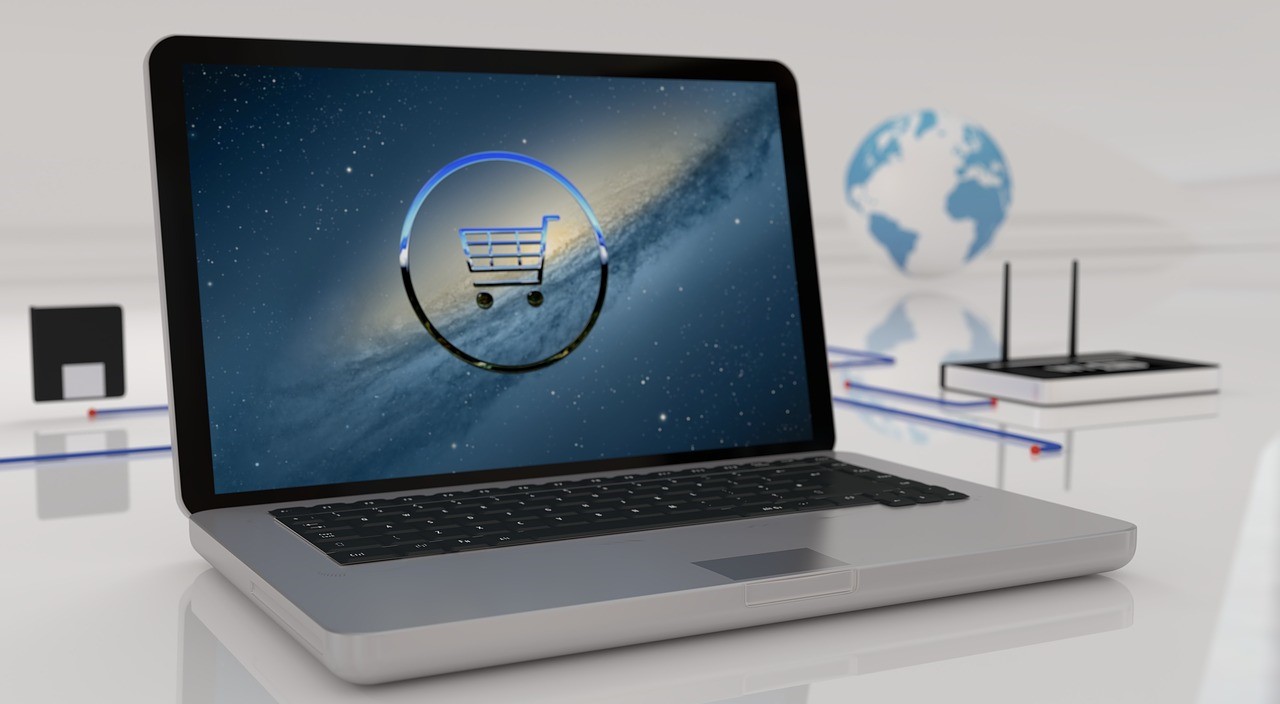 AG Lafley started it.  The then-CEO of P&G in 2005 described the "first moment of truth" as the point at which an interaction between a brand and consumer occurs that impacts that consumer's perception of the brand.  Critically, it referred to a moment online or offline at which the consumer had the opportunity to purchase.  The "second moment of truth" is the purchase itself and the subsequent experience of that brand.  Later, the "third moment of truth" described the turning of experience into advocacy -- either positive or negative.

Three moments of truth were clearly not sufficient.  Google's Jim Lecinski, in 2011, described ZMOT, the "zero moment of truth," as category or product level, pre-purchase research.  ZMOT had become, and remains, good business for Google.

In 2014 Amit Sharma described the "actual moment of truth" as the gap between the execution of an online purchase and the delivery of the goods. This gap has become a niche customer service opportunity that started with delivery tracking and has evolved into bot-driven messenger service updates.

Remarkably there are other moments of truth.  Bryan Gildenberg, of Kantar Consulting, and I suggested the existence of the "negative one moment of truth."  We used Amazon's predictive demand -- they know you need it before you do -- as the example.  Our real purpose in defining this was to suggest that if shoppers formed a subscription habit two things would happen.  First, the opportunity for brands to create a successful first moment of truth would be compromised by the inertia of a "persistent" basket and a perceptual narrowing of choice.  Second, even those persistent "in basket" brands would lose any pricing leverage as the retailer -- Amazon in this case -- would happily create the opportunity for substitution if a competitor offered an even deeper discount that may or may not be passed to the consumer.

The common factor among these assorted moments of truth is that advertising figures little in any of the definitions; yet it's clear that advertising does play a role and always has.  Most literally in a time long, long ago many ads implored readers and viewers (and cats for that matter) to "ask for it by name."  The message was and is clear; awareness and memorability are a helpful precursor to any point of purchase or pre-purchase moment of truth.

Of course, it's also true that some brands have been built without advertising -- albeit not many profitable ones.  Each of them remain the rare exception rather than the rule.  Even in the increasingly fashionable direct-to-consumer brands which are less dependent on traditional mediated distribution channels and traditional media it is increasingly apparent that "performance media" and word of mouth are capped in their potential for creating reach and awareness -- to the delight, if not the surprise, of owners of all ad-supported media.  When Caspar buys TV and opens stores, you know that everything old is new again.