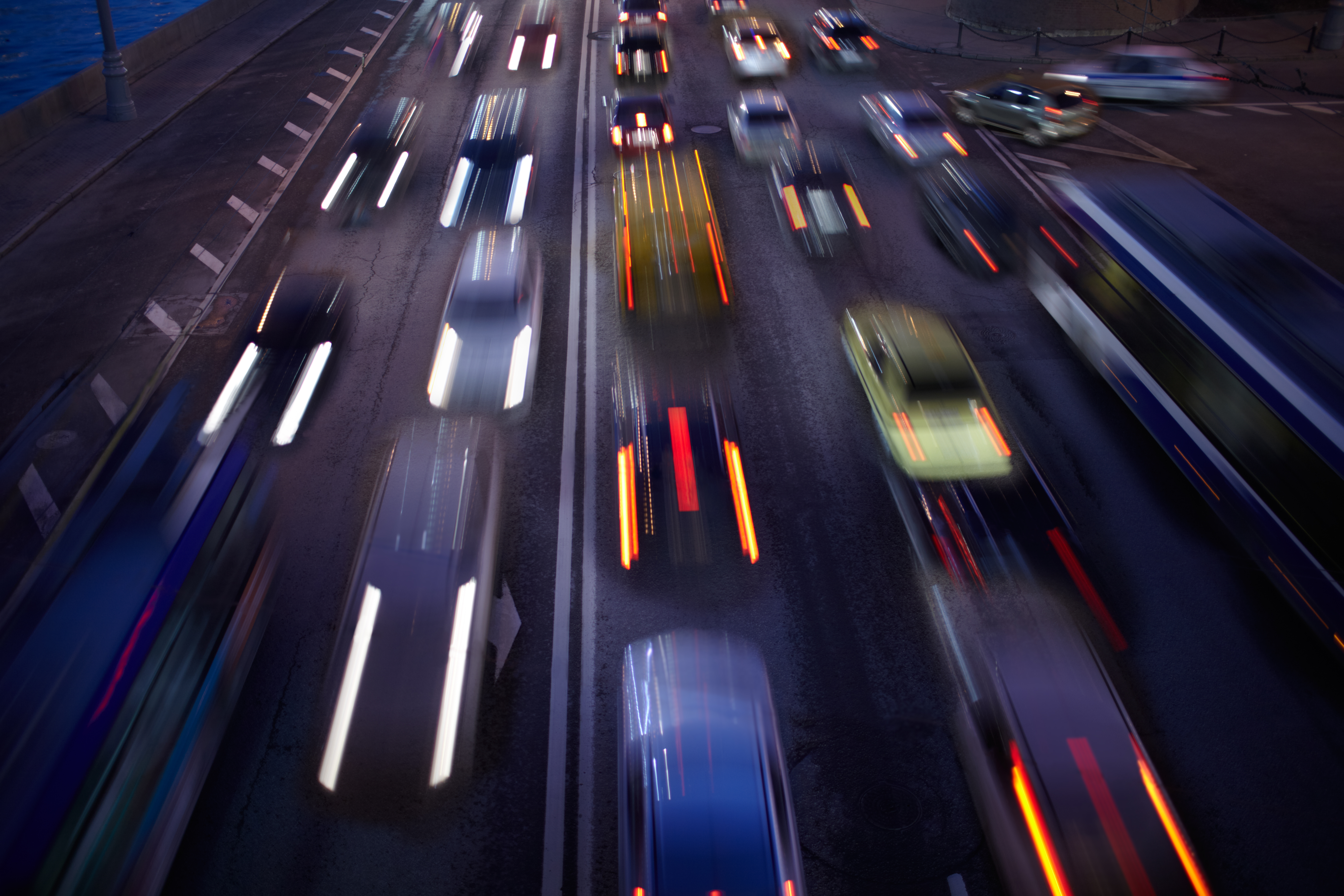 It’s time to reimagine the future of advertising that we want.

Advertising Week is upon us! The industry has converged on New York City for its annual confab about the latest and greatest in advertising -- things like header bidding, the latest in the social media platforms saga, mobile this and that, and whatever other whiz-bang jargon we’ve concocted over the past year.

But, selfishly, I’m thinking about television advertising. We’ve come a long way since the world’s first TV ad aired 75 years ago, when Bulova’s “Time Check” ad opened up a new world of possibilities for supporting, at the time, an emerging new medium. But, in a world where video has gone everywhere -- heck, even your Internet of Things fridge can stream Netflix! -- innovation within advertising has not kept up for the most part.

There will be breathless conversations this week about what the future holds for the television advertising business; but we, for the most part, are talking about how to fix the problems of today’s realities in advertising. I’ve always subscribed to the notion that the best way to predict the future is to start building it today.

It doesn’t have to be that unrealistic. It’s no less impossible than a car that drives itself around and helps you run errands and, if adopted widely, could possibly lead to a large reduction in the more than 1.3 million people that die in road accidents every year around the world.

We’ve already seen large investments in that idyllic predestination. Google’s self-driving car has logged over one million miles -- the equivalent of 180 trips from New York City to Los Angeles and back. Audi, Ford, GM, Toyota and every other major auto manufacturer are building self-driving cars and will likely be production-ready by 2025.

It’s possible that in less than 10 years many of us will be driving -- ahem -- sitting in a car that drives itself. It’ll probably get 1000 miles on a fully-charged battery and will probably feature more technology than in today’s airplanes. These cars of the future will also be the new living room: Without having to navigate traffic, we’ll be free to watch more video programming inside of it than anywhere else in our lives. (Make your morning commute great again!)

All this is to say that the auto industry is imagining a society in which travel is done in a wholly different way, just like the same industry opted to invest in wheeled, self-powered motor vehicles over a hundred years ago rather than simply breed faster horses.

Similarly, we as TV and video advertisers, publishers and other stakeholders should refocus the conversation we are having about the future of our business on the actual future we want, rather than just the incremental step to next year, and then put the people, processes and products in place to help build it. If we are only creating faster, more complex systems to support our businesses for today -- one where consumers are increasingly blocking and avoiding ads, might I add -- we will continue to drive a wedge between ourselves and viewers.

We have a long way to go, but we’re already seeing great efforts to advance our craft today: things like Home Depot’s use of augmented reality in their mobile app to allow shoppers to see how certain products fit into their home, and the ecosystem of connected fitness apps and hardware Under Amour has built that show advertising can bring value to people’s lives.

No one party has all of the answers to get to where we need to go, which is why Turner Ad Lab and other collaborative efforts are critical. The same way a car can and will do more than take us from point A to point B, advertising can be reimagined and do more than persuade us to buy things. With that realization and self-awareness in mind, we’ll be able to build the future of advertising everyone can hitch a ride on.

Michael Strober is Executive Vice President of Client Strategy and Ad Innovation for Turner Ad Sales. Within this key role, Strober is charged with both capturing client insights to better power advertiser decisions and outcomes, and developing next generati…