Advertising Week Launches With a Focus on Diversity and Inclusion 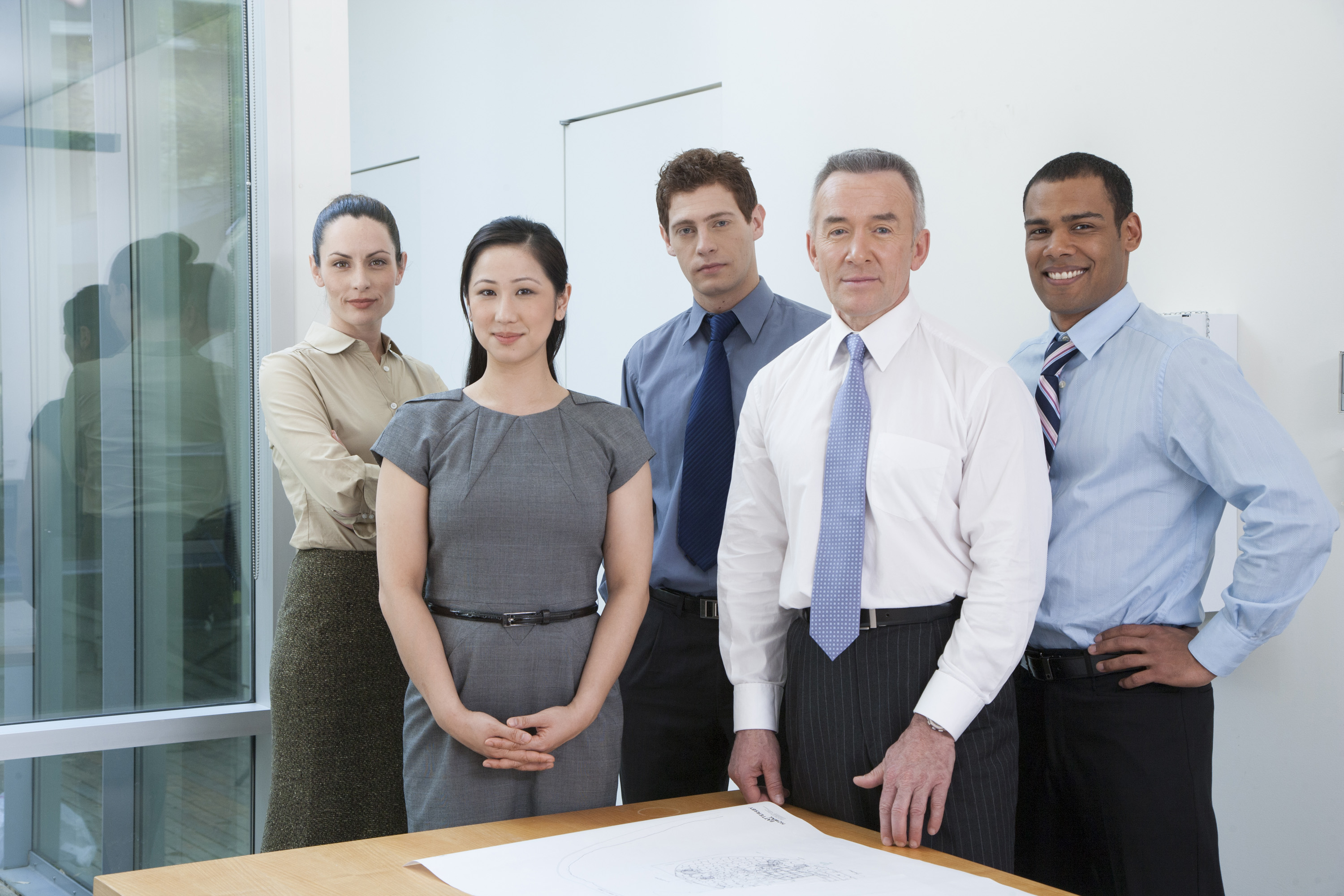 Advertising Week always offers a dizzying array of too many interesting panel choices. Do I go to Data? Programmatic? Creative? Content? This year I began with the Talent and Empowering Women tracks that explored both the challenges and the personal triumphs that still need to be navigated through conscious and unconscious biases. Key takeaways follow.

The first session of the talent track was sponsored by media agency MEC. It started with Chris Edwards' emotionally fascinating talk, The Ultimate Rebrand: What We Can Learn From One’s Transgender Journey, which was of particular interest to me because my cousin is transitioning from male to female. Edwards’ relayed his personal story of navigating through gender identity at a time when it was not only unusual but also misunderstood and mislabeled. "Sexual orientation is who you go to bed with. Gender orientation is who you go to bed as," he explained. Born female, Edwards was able to use his skills as an advertising creative as Executive Vice President Group Creative Director at Arnold Worldwide to "rebrand" himself and become the person he always felt he was.

Using his marketing experience, he decided first to evaluate the landscape. In 1995, the term transgender was not yet in use. The accepted word was transsexual -- which had very negative connotations. Edwards had to navigate through the terminology. The next step was to determine his brand message, which to Edwards was to be open and honest about the transition. Then he sought to develop a solid communication plan by engaging brand evangelists (close friends and business associates) and then, taking into account executional considerations, roll out his "re-branding."

“We need to acknowledge that we all have prejudices,” he advised. “The best way to help overcome prejudices is to tell your personal story rather than have edicts coming down from the organization. We need to feel empathy."

ESPN's panel on achieving diversity offered a good perspective on how to best achieve racial diversity in the corporation.  The issue is not just achieving diversity; it is also retention and inclusion in the workplace. As Marc Strachan, Vice President Multicultural Marketing at Diageo North America, explained, "We need to develop, train and nurture talent. We believe in the freedom to succeed. People are held accountable at Diageo."

Jack Myers, Media Ecologist and Chairman, MyersBizNet noted that although there are still big challenges in achieving diversity, there have been some inroads. "The recent General Mills announcement that requires all of their agencies' talent pools to reflect their consumers shows that clients can step up and be leaders," he said. His work with the 1stFive.org annual summer intern event, this year powered by Turner, included past interns to help create a sense of community. "Our efforts are focused on retention to keep them in the industry,” Myers explained. “We find mentors and encourage them to also be mentors to senior people in the industry."

But change cannot bubble up from the bottom. According to Molly West, Vice President Global Business Operations at ESPN, "If we want a cultural shift in a corporation, we have to do it from the top down."

Myers agreed, adding, "One of the biggest challenges is that we are talking to ourselves. We need to find ways to get changes at the senior management level. Men need to have zero tolerance for sexist, misogynistic and racist comments in any context, whether it's small private gatherings of men, or in their companies and advertising.”

A subject close to my heart, the two panels I attended on women’s empowerment covered those who are trailblazers such as firefighter Regina Wilson -- the first female president of the Vulcan Society -- and those who have cracked the glass ceiling, such as Geri Wang, President of ABC Sales. Both panels offered personal stories and perspectives on how success can be achieved and what challenges continue to vex.

Despite the advancements made by women in the workplace, we are still a long way from true equality. Women are still underrepresented in C-suite management and on corporate boards. There is still income disparity. (Women earn only 79 cents to every dollar a man earns.) Women communicate differently than men and this difference often prevents women from being fully included in discussions. Their ideas can be negated until “seconded by a man” as Nadini Ramani, Vice President at Twitter, explained. “Just being a woman changes everything,” she added.

I would like to think that as awareness of the importance of diversity increases in the workplace, we would enter a golden age of inclusion where anyone can go as far as their talents will take them. But I am not convinced this will happen any time soon. One of my previous employers had many women in leadership positions when I first joined the company but ten years later, a much smaller percentage of women occupy the upper echelons.  Check any new start-up in the media field -- from programmatic to data to technology -- and chances are there will be no African Americans or women either in their C-Suite line positions or on their boards. If we are all truly committed to inclusion, let’s at least retain the diverse talent we have and create more representation on boards.